Hmm... I Think It Depend's In The Future, He SHOULD Stop War, Hunger, Ect. What Do You Think? Will He Change The World Because He's President?

Permalink Reply by Brian Morin on May 22, 2009 at 10:44pm
One of the best ways I have found to find peace, the kind of peace that can't easily be demolished, is Kundalini Yoga. There is also, Chi Gong, Falun Dafa, and Tai Chi. Reiki is also another good balancing energy work. Don't try it till you've knocked it. Give them a try. You may see a difference in not too long a time. You may even feel peace all around you? Who knows? Permalink Reply by Ole A. Seifert on May 22, 2009 at 6:05pm
It is important to know that the weapon industry as well as the military, is huge in the economocial sphaere. Also recognize that the executive chiefs in the major weapon companies has close connections with the president(s), both now as before. It´s kind of a swingdoor arena where they go from the industry in to politics. Best examples here is both Cheney and Rumsfeldt.

The economical interests has big influence on the president and his decisions. The weapon industry is based on fear among people made to the economical benefit of the few. War on terror is nothing else than War for money! Even 2974 were killed by acts of terrorism in 2oo1 in the USA, it was 15 time more people killed by cars, more than six times more murdered and even more killed in fires and by drowning!

Please, all of you, take a look at the discusion LOVE without guns, http://www.ipeace.me/forum/topics/love-without-guns and help me holding up that discussion! It´s posted around of ten different networks to start a new peoples movement that could be stronger than a presidents talk. I have also created a group with the same name on Facebook. http://www.facebook.com/group.php?gid=96345711800&ref=nf
Hopefully this will grow, with your help, so that we could make a petition by time. It´s big interests we´re fighting against, but we are many and we can be strong!

Permalink Reply by Brian Morin on May 22, 2009 at 10:12pm
Yes, they are feeding off of humanity. It is a satanic blood fest, and they know it. As they kill our young men and women, they laugh at our ignorance. What a joke! 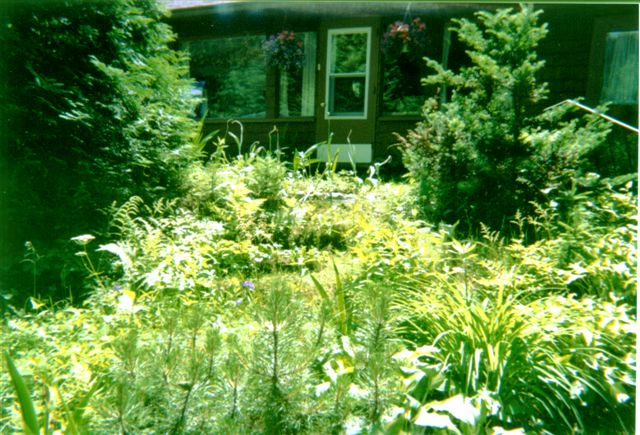 Permalink Reply by Brian Morin on May 22, 2009 at 10:08pm
I share my work for peace for this world with my companion on this planet/dimension. We are the only ones that can change this world; the so-called leaders, who must change to be our friends, may join us in peace, if they will.

Permalink Reply by Laura Tevin on May 25, 2009 at 5:13am
I think that the fact that he has been elected changes the world. I was so impressed (and really happy) by the fact that americains elected a black prime minister with the idea of changing the world. I hope that he will do a better job than the last one and that he will be reelected for a second time.
Hope that my english is understandable...