An Afghan woman who broke hearts around the world after her mutilated face was pictured on the cover of Time magazine has unveiled her new nose. 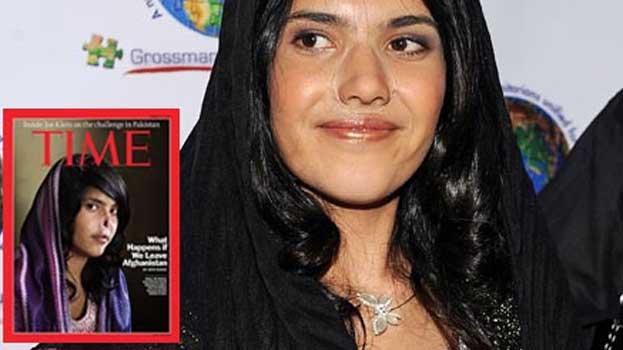 Aisha was just 12 when her debt-ridden family handed her over to marry a Taliban fighter.

After being abused and made to sleep in an animal stable, her nose and ears were sliced off as punishment for trying to escape the horrific conditions.

She soon became a tragic icon of the oppressive Afghanistan regime after the confronting picture of her disfigured face was printed on the publication's front cover in August.