Speech is great, but silence is greater. 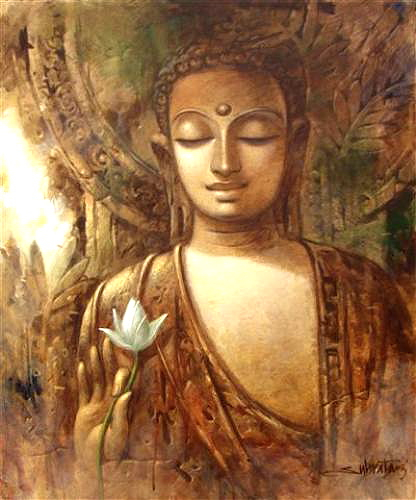 No matter the stones of the path,
If at the end of the road Has the
soft landing into the arms of peace ...
Your soul is the daughter of heaven,
You are the voice that is silent reading me now
Everything goes in this material world
but not her soul, she goes in search of eternity ...
In search of God
Much peace and love
Namaste 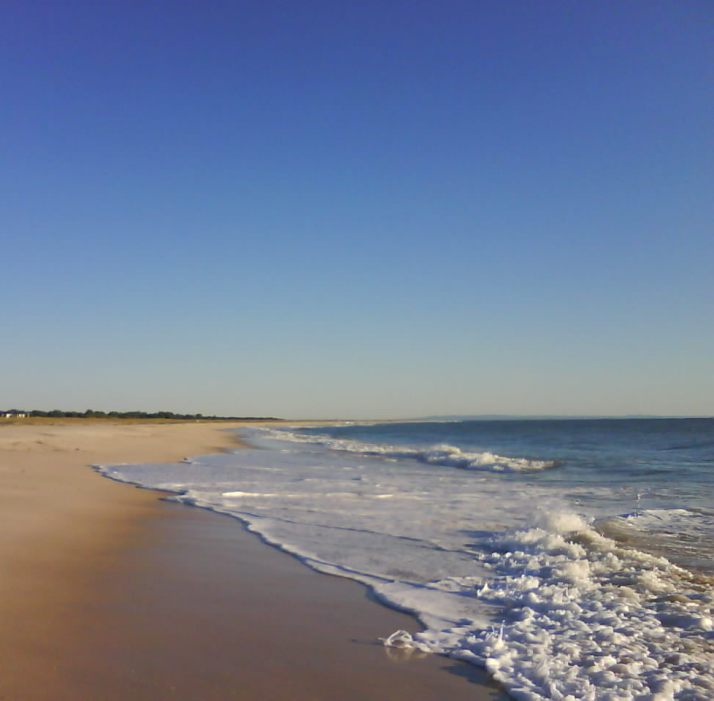 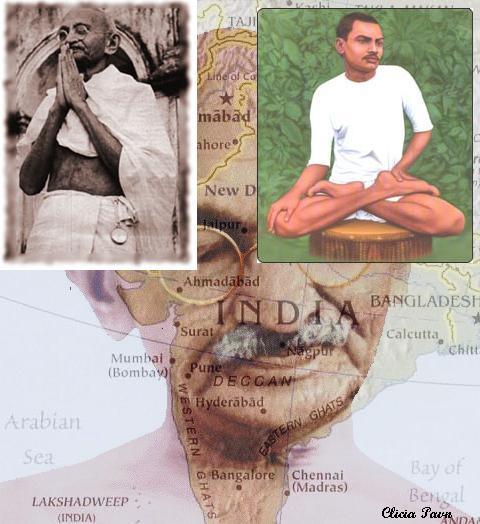 The practice of silence is therefore an invaluable contribution to the
experience of internal conversation with yourself true self.

Mahatma (Great Soul) Mohandas Karamchand Gandhi (1869-1948) stands out as one of ... Jaina scholar and scientist, poet wise Rajchandra (Raychandbai, 1867-1901). Glory of Silence
Speech is great, but silence is greater. Silence is the sacred temple of our divine thoughts. If speech is silver, silence is golden, if speech is human, silence is divine.
Silence is the best and most original art of conversation.
Silence is the best speech. If you need to talk, talk the least. Do not speak two words, if one is enough.
The ego is eliminated in the state of silence. When that happens, who will speak and will reflect? (All duals disappeared.)
Silence is an excellent way to improve yourself, but only rarely does one of us make good use of it.
The Mahatma Gandhi, revered Shrimad Rajchandra revered as a great soul spiritually advanced. Gandhi says she has learned many things from the greats like Tolstoy and
Ruskin, but the maximum that anyone influenced him to spiritual values,
is Shrimad Rajchandra (Raichandbhai). Gandhi says: "I drank the contents of my heart the nectar of the religion that was offered to me by Shri Rajchandrabhai. According
to Gandhi - "Language Shrimad was so complete that he never had to look
for words to express his thoughts. I always felt that his writings are
steeped in truth. I am confident that those who want to overcome its
internal conflicts and are eager to know to play its
functions can find several solutions from the writings Shrimad if he is
Hindu, Muslim or any other faith. Shrimad coordinated a good deal with
religion, along with the fulfillment of his duties as a member of the
family and it left an impression deep
in me. He used to study the dogmas of religion regularly and always
behaved according to what he believed in. He followed "Aatma Dharma,"
but at the same time, he was very tolerant of other religions. He
completely won over my
heart on the ground of religion. I still do not know anyone who has
made such an impact on me. Shrimad Rajchandra has fully contributed to
shaping my core, my values about Ahinsa and Charity. "

Jainism, traditionally known as Jain Dharma, is a religion and philosophy originating in Ancient India dharmic. The Jains follow the teachings of Tirthankaras. The Tirthankara 24, Lord Mahavira lived in the 6th century. A small but influential religious minority in modern India, with the
growth of immigrant communities in the United States, Western Europe,
Africa, Far East and elsewhere, Jains continue to sustain shramana old
or ascetic tradition. Namaste Speech is great, but silence is greater.
Silence is the sacred temple of our divine thought.
If speech is silver, silence is golden, if speech is human, silence is divine.
Silence is the best speech. If you need to talk, talk
minimum. Do not speak two words, if one is enough.
The ego is eliminated in the state of silence. Since this
happen, who will speak and who will reflect? (All duos have disappeared).
Silence is an excellent way to improve yourself, but nly
Rarely do we make good use of it
poet wise Rajchandra (Raychandbai, 1867-1901). Glory of Silence

Listen to the voice of silence in his heart
Namaste 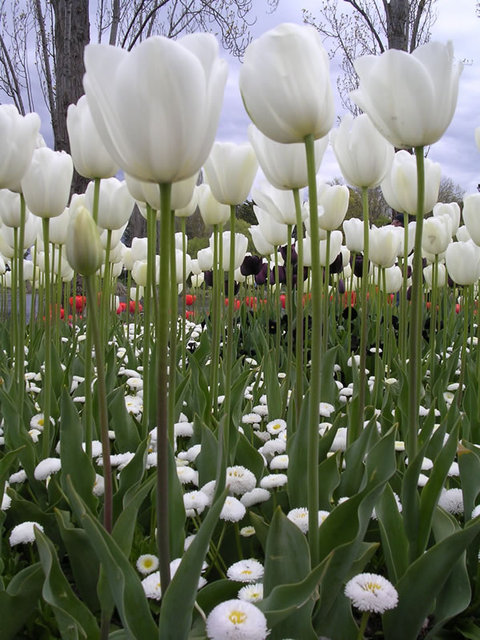 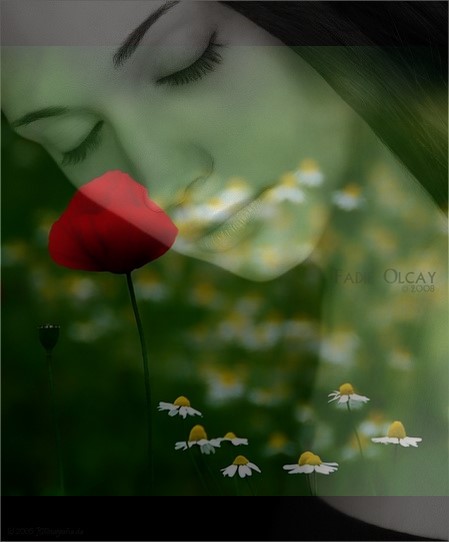 I see a great new journey.
A walk through the Cosmos
the endless universe.
I see a love without limits
the love that springs from each cell
The Love that light, Which is the very Light
I see the man tired of walking
I see the man looking for a new path
The path of peace, light
That the path leads to God
Much love and peace
Namaste 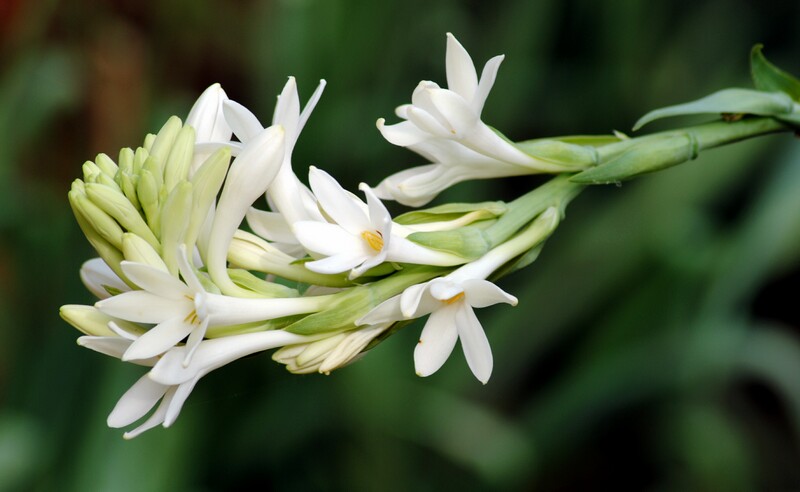 The fragrance of Love
surrounds our world
In the pink opening
In the corner of birds -
The stars that shine in the sky
in the first cry
in the first tear
in the first smile
In the simple things in life
You feel the love of God
Like a river, love comes forth from its source as a small
trickle that then becomes a stream that is then added
to other streams until, as it falls from the heights
it becomes a Great River of Love that
spreads across the world
Much love and peace
Clicia Pavan

It is time for peace. it's time for love
The silence of his voice
exhale and think

Was then, When peace
pain is silent
And the voices of angels with wings

In animals, the flowers of the water flowing
That air the wind blows strong in God, life


Take a relaxing journey to the magical blue-green waters of the hidden Havasupai Indian Reservation, in Arizona. It's one of the most amazing natural wonders in the US (if not the world), as well as one of it's best kept secrets. It's a 10 mile hike through canyon valleys to get there, but it's worth every step. 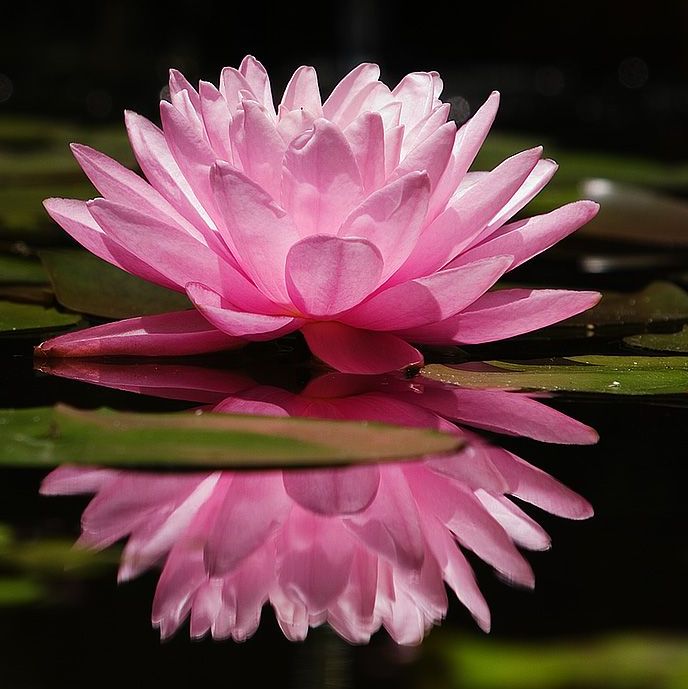 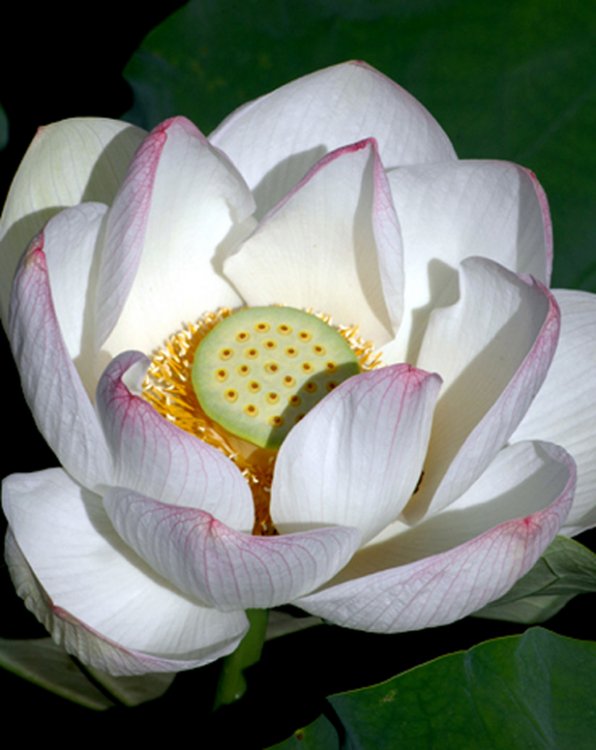 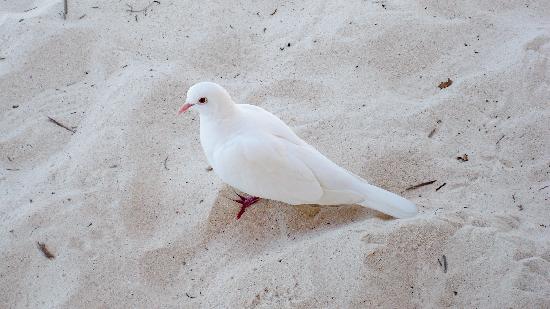 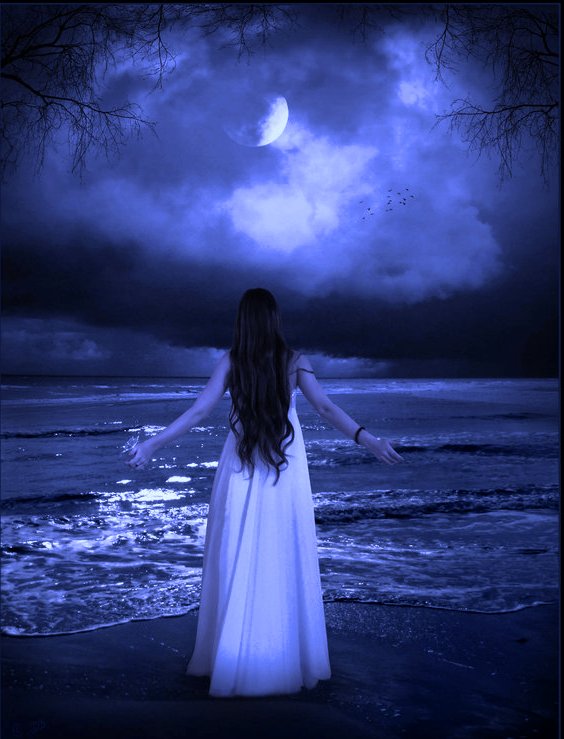 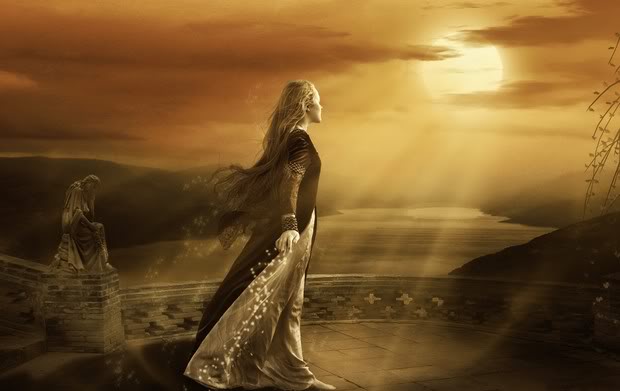 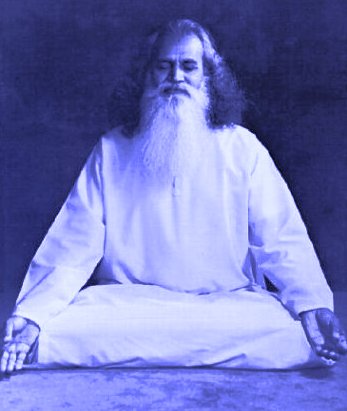 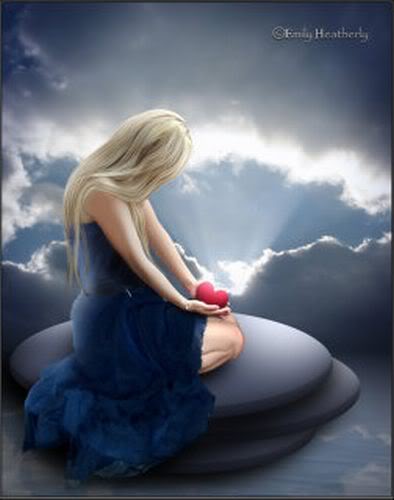 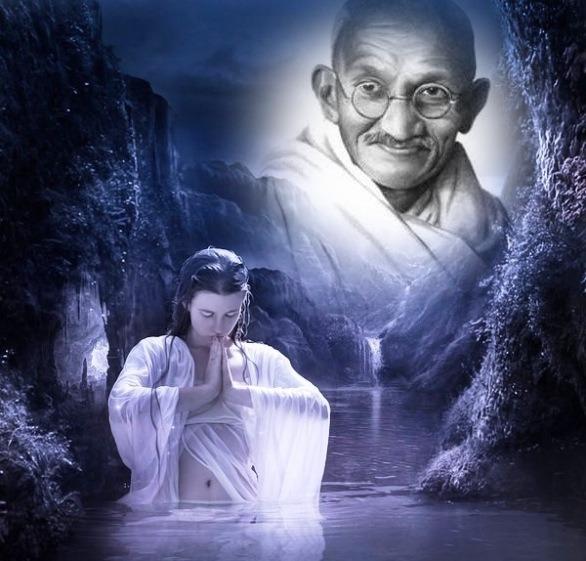