iPeace Pakistan is based in Peshawar, NWFP, where the non-violent Khudai Khidmatgar Tehrik (Red Shirt Movement) of Khan Abdul Ghaffar Khan was born in 1926-7. It is a place to work, pray and hope for promotion of peace, friendship, love and light.


Pakistan is currently passing through a critical juncture of its history. The war on terror which is raging across the border in Afghanistan has been steadily and slowly spilling over into the mainland of Pakistan affecting many big cities and towns across the country.
The Pakistan government has started crackdwon against the militants holed up in a very difficult terrain in its northwestern parts bordering with Afghanistan or near it to flush them out of its soil or eliminate them. But, the military action against the militants has resulted in a massive exodus of the local population from the lush green and scenic Swat valley of the Malakanad Division, uprooting over three million people who either ended up in makeshift camps or found shelter at relatives and friends in other cities.
As the displacement is still taking place, those already thrown out of their houses have been living in tents or under the open sky in schorching heat, making it very very difficult for women, children and elderly people to cope with the hardships that fallen on them.
The operation against militants has left behind millions of horrifying stories as the internally displaced persons are running from pillar to post to find proper shelters or relief assistance from the government agencies, donors and humanitarian aid agencies, who have geared up efforts to provide assistance to the suffering humanity.
As the ordeal of the Malakand IDPs is still unfolding, more and more people have started streaming out of the Waziristan tribal region where the security forces have launched a fresh offensive against the militants. As the government is grappling with providing relief to the Malakand IDPs, it would be a Herculean task for the government to cope with the fresh displacement from the Waziristan region.
In the given circumstances facing the IDPs, what we can do for the people who have lost all property, movable or immovable in the effort to flee the conflict zone. We need to cultivate hope and trust for the hapless women and children who, so far living in the snowbound and peaceful tourist resorts, have now been forced to live and beg for sustenance. We have to prevent a whole new generation of panhandlers in the making.
Hope and Peace can be ignited in the hearts and eyes of the people who are looking forward to the day when they would be able to return to their homes and put together whatever is left behind to restart a peaceful life.

Happy News Ahead for IDPs of Northwestern Pakistan

You need to be a member of iPeace Pakistan to add comments! 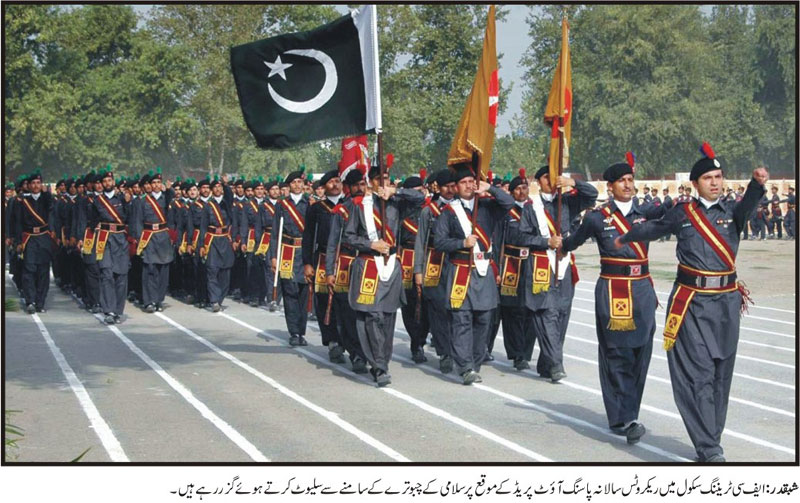 Comment by Mahmood Iqbal on August 1, 2009 at 8:54am
Thank you, dear friend Tanveer Hussain Babar,
I hope you are well and Ilyas Fani is also fine and both of you do better that you did in Peshawar, sleeping all day and working in the night. Still that practice continues??? say salam to all friends and invite them to join iPeace South Asia and iPeace Pakistan on iPeace Network.
With Peace
Warm greetings from sweltering Peshawar
Mahmood 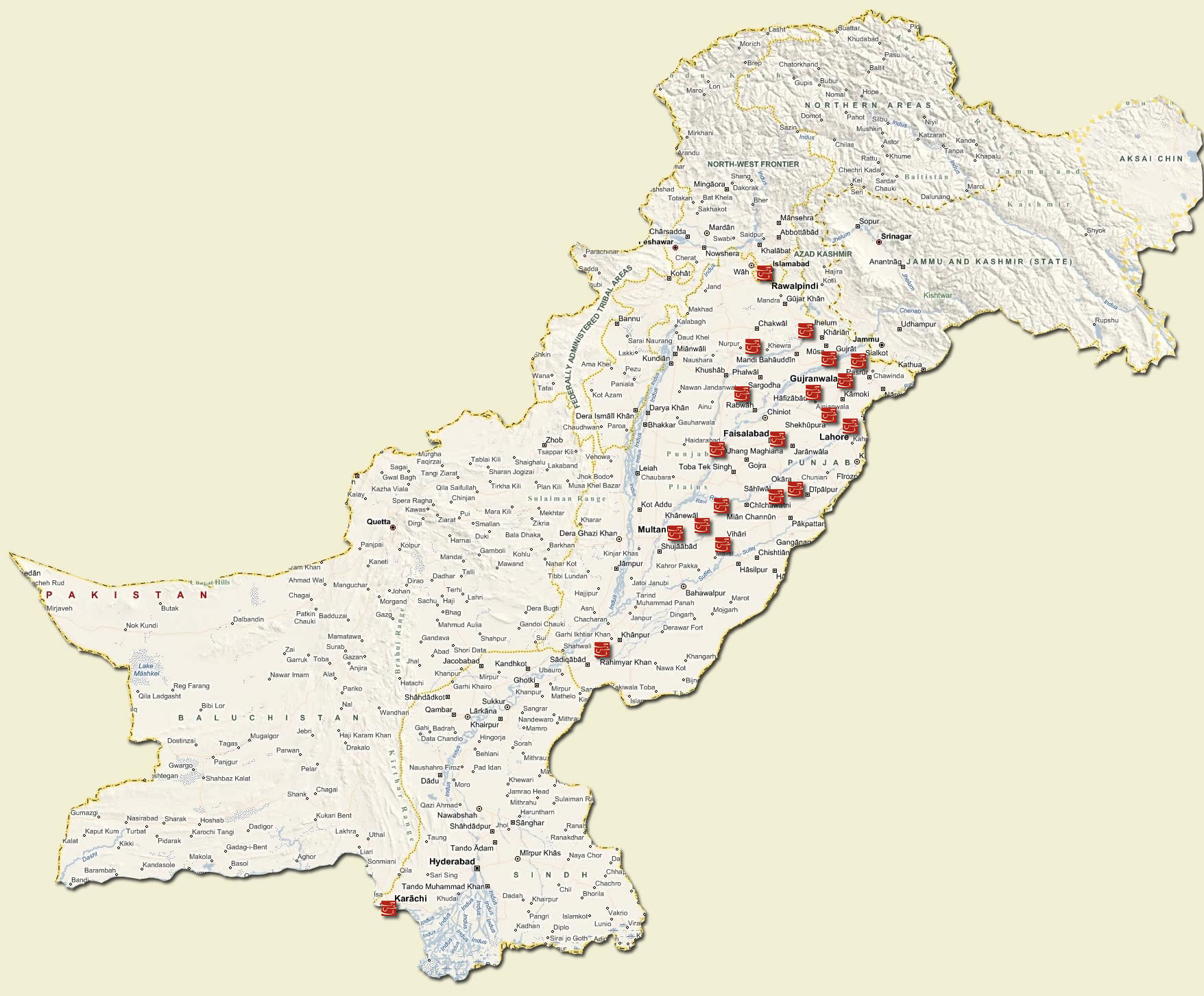 Mahmood Iqbal,thanks for invitation.You are really a man of excellent character.I am praying for your success about the peace and happiness effets.Your struggle for peace will be remembered forever.The whole Pakistanies and espacially Pkhtuns are grateful to you as you have been doing a fine job for them.Pakistan zinda bad.I also suggest that you must creat or shear this group at my SCN "BUILT EACH OTHER" in this way more result will be drown.thanks 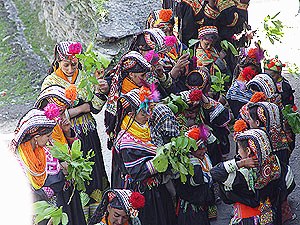 Comment by Muhammad Khurshid on July 5, 2009 at 5:13pm
Mahmood Iqbal, my dearest friend thank you very much for your love and kindness. You are really a man of excellent character. I shall be praying for your peace and happiness. May God the Great give you all the happiness. Your struggle for peace will be remembered forever. The whole Pakhtun nation is grateful to you as you have been doing a fine job for them.

Comment by Mahmood Iqbal on July 5, 2009 at 3:52pm
Yes, friend, I just returned to work after two days vacation in my village. We received torrential rain on the previouis two days, the huge of the monsoon. I should say that it rained with cats and dogs. And the weather became so beautiful and peacefully romantic. I will go to the press club tonight and may have the good luck to see you there. With unconditional peace, love and light
Mahmood

Comment by Muhammad Khurshid on July 2, 2009 at 3:23pm
Great work my dearest friend Mahmood Iqbal. Your support for the peace will be written with golden words in the history. I shall be praying for your peace and happiness. May God the Great give you all the happiness in this life and in the life hereafter if there is any. 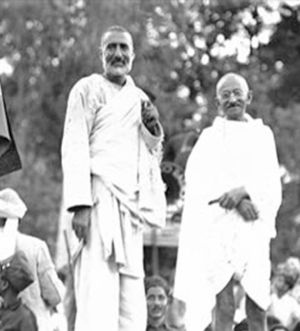 Bacha Khan known as the Frontier Gandhi and MK Gandhi in a historic photo. 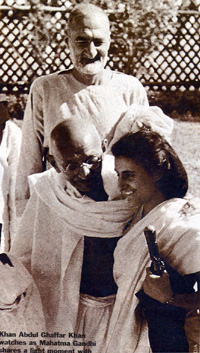 The Frontier Gandhi with MK Gandhi...