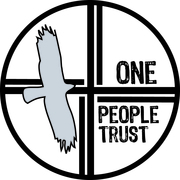 One People is an arena for creative co-operation regardless of religion, culture and ethnic origin.

One People - With a common belief in a positive future!

One People will contribute to innovation in peace-building processes through musical productions, concerts, art exhibits, books, seminars on peace, workshops for children and youth and collaborations with schools. In addition, we plan to establish a peace café in Oslo based on conflict prevention and future-oriented collaborative creativity. With music and co-operation as the primary means, One People wants to open for a positive form of globalization. 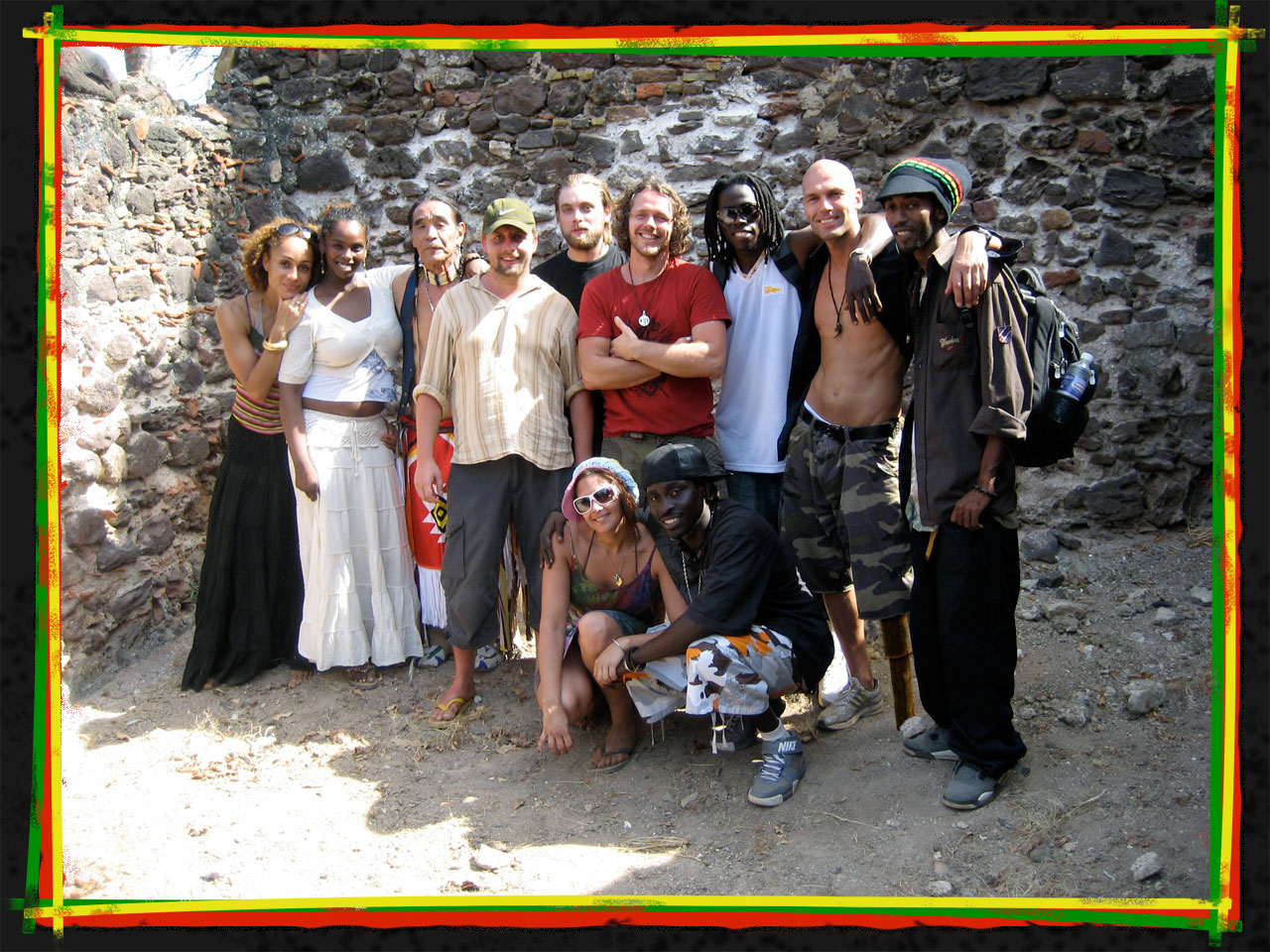 One People shall release a total of 5 CD’s, each one conveying important issues in our time, in light of the particular cultural diversity and conditions in 5 continents. One People is also a foundation, which, will re-circulate any profits from CD sales and other activities and give grants to people and projects working for peace all over the world.

The Indigenous Soul - No matter where in the world you come from, it is you and your roots you come with in open encounters with others. This is the central theme of One People’s vision and activities.

The One People Trust - Foundation
One People is a non-political, non-religious and idealistic foundation which is the economic platform for the musical peace project One People. The foundation’s goals are to spread the idea of peace and solidarity all over the world through musical productions. One People wants to stimulate peaceful actions through musical collaborations regardless of country borders, religious convictions and cultural differences. Even though music is central to One People, other creative expressions will become connected to the foundation’s activities. Our long-term goal is to become economically secure in order to give financial support to good peace projects through the One People Trust. 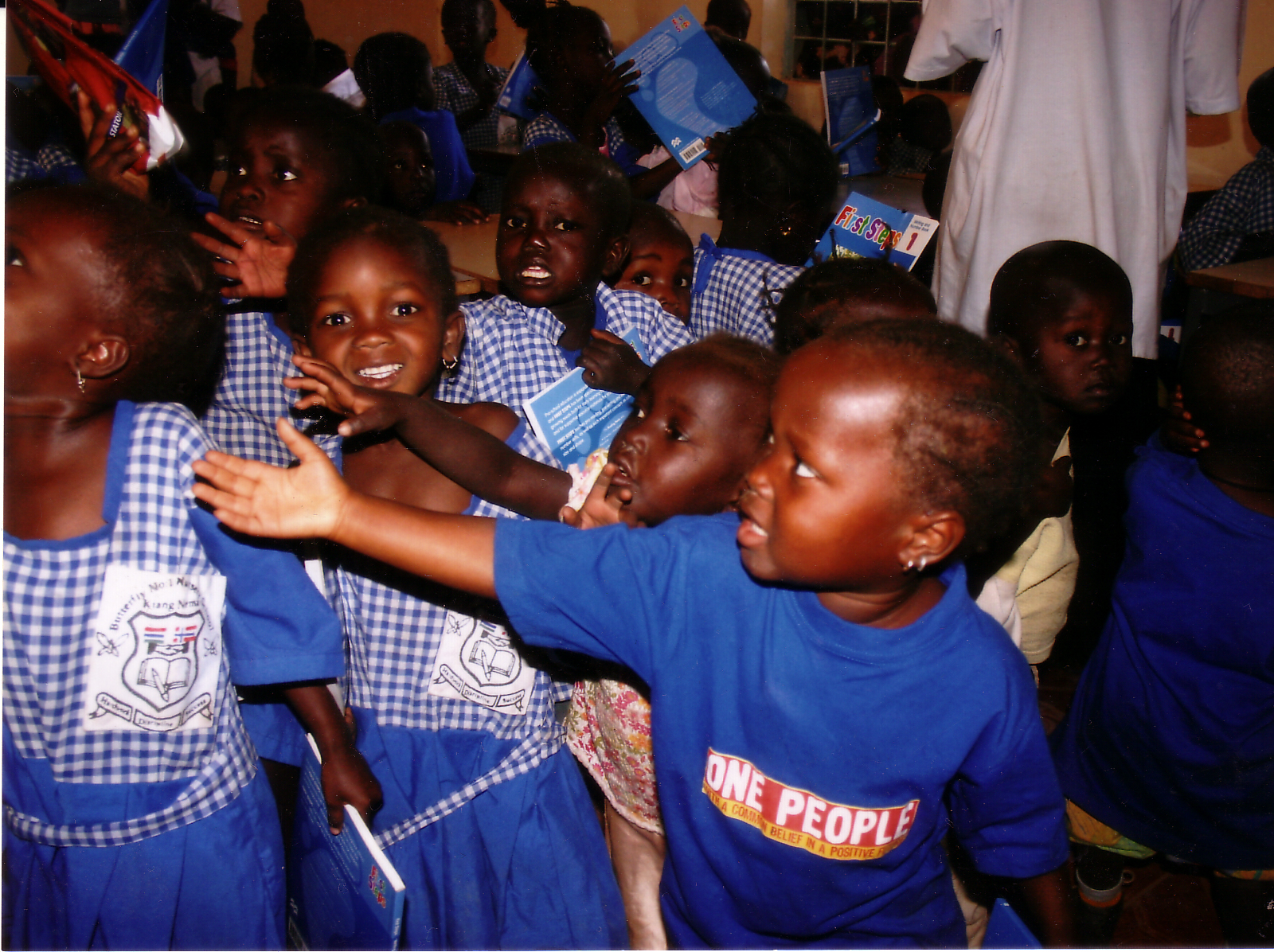 Co-operation
The project’s credibility rests on the collaborations between musicians, the press, a multitude of professionals and not least through the idealistic foundation One People Trust. The completion of the first album and the establishment of the One People Trust are the first visible evidence of the work that has been put into the project so far. The Board of the Trust is responsible for managing the Trust’s financial resources and will ensure that any income is re-circulated to promote One People’s vision and activities. As co-operative partners we are actual partners in all peace-building processes. We will promote meetings between people who take the time to do something good for the world and humanity without commercial intentions. One People opens for exciting fusions of all cultural expressions throughout the world. The project’s name, One People, comes from a poem written by the award-winning author Tom LaBlanc. His texts convey themes central to the times we live in, such as bridging the gaps between religions, cultures and ethnic groups. Regardless of distances and cultural differences, all the expressions represented in One People will form part of the fundamental base of the project.

Most of the activities of One People are financed through income generated from the sale of CD's, membership and public support. In addition we receive private donations from different companies and firms that share some of the values that One People stands for.

One Love and Respect!

You need to be a member of One People to add comments!

I think words and music makes the best correspondence with people .if it can bring out peace within the soul it is that.

The addition of children to Nobel; It will take a moment of your time but will impact for a lifetime; please send Emails to; info@nobel.se; to include NOBEL PRIZE 4 CHILDREN; Imagine the great positive effect- to all World children-student-university-education- culture-innovation-education outlet-industry-media-etc.  & all humanity; let us all join to bring this beautiful concept to reality; CASA ( 10001  Member / 156 Country & growing )www.casaart.org; Imagine a million child  from UR country or globally; 2 send  emails in one day ( they will be at Guinness World records; Please in any event U do try 2 have an internet corner 4 people 2 debate & send   emails 2 Nobel committee supporting the idea of - NOBEL PRIZE 4 CHILDREN; http://www.facebook.com/search/?flt=1&q=CASA&o=65&s=50#...;  www.casaart.org

THANK ALLAH GOD FOR ALL HIS BLESSINGS 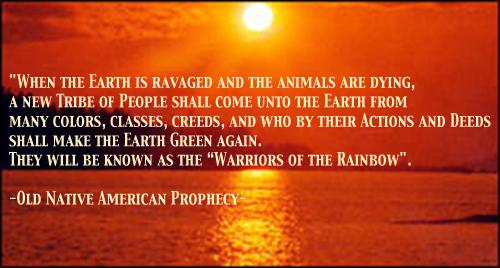 Takk Åsmund, for at jeg kan være med i One People her også!!!:):) Jeg er medlem i hoved-organisasjonen, som jeg har stoooooooor sans for!:):)
Thanks Åsmund, for being able to join in your group One People here as well!!:):) I'm a member of the original One People-organisation, and I love it soooooo much!

Love and Peace from AnjaRa:)