Help save the Earth What does save the Earth mean?

Are trees being genetically manipulated in your country?

You need to be a member of Help save the Earth to add comments! Help me raise $2,000 to give children clean drinking water for their villages. 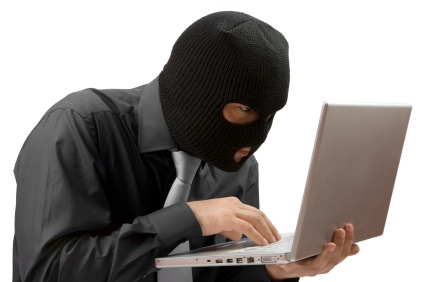 No Nation Deficit and No Business(Charles Ponzi scheme) Bail Outs!

Comment by maurie j. campanella on October 6, 2011 at 7:28pm
C-Lipid Support is a natural supplement that supports healthy levels of cholesterol.
Over 1/3 of the population is experiencing cholesterol challenges. Drugs work to reduce cholesterol levels, but with serious side effects in many cases.
With C-Lipid support Vitamark offers a natural approach that is amazing. It contains 6 natural ingredients that can make an exciting difference in managing your cholesterol--niacin, guggul lipids, red yeast rice, beta-sitosterol, beta glucan and soy isoflavones.
http://youtu.be/Ha6_dlUpXxY
Customer Shop Site:
http://theDiabeticBOOGEYMAN.shopvitamark.com