The side you do not show on these networks, how does that look ? 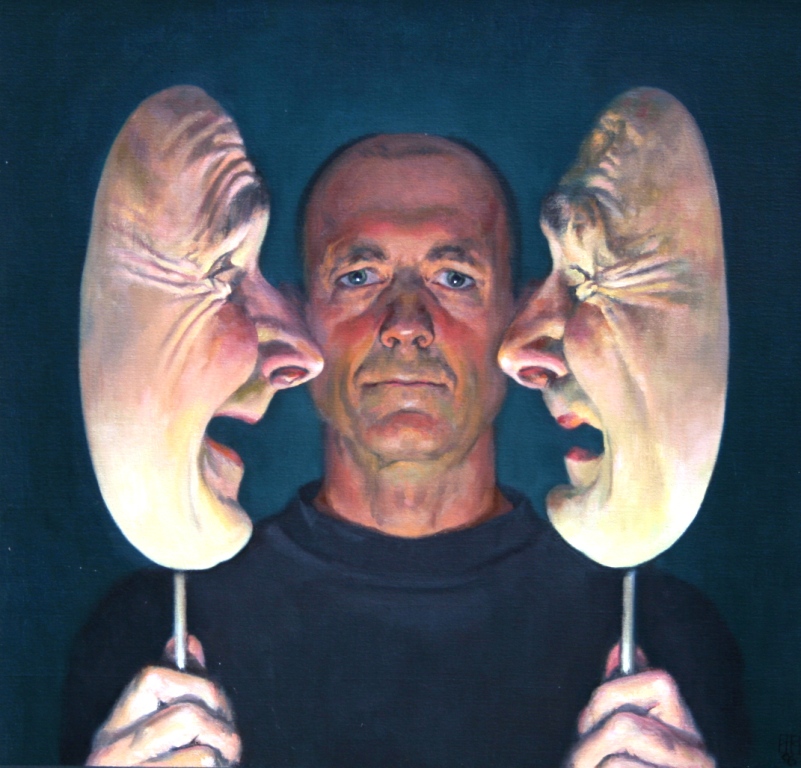 The side you do not show on these networks, how does that look ?

When will that part of you get its confirmation? We usually only shows up one of our ”Network halves" but we are so much more, for better or worse.

It is in this a little less polished and correct that perhaps the most recognizable is to find. It is not always in the fine words, but perhaps more of our various shortcomings that we recognize ourselves and understand how much we have in common after all.

It is a pity that those of our other "halves" will have such a little space here. We are placed in the tray from the "blog face" we show up. Where we often remain, even if we sometimes make small attempts to escape we slip fairly quickly back in the role wearing everyone's and all expectations. Since that role we can control and that make us feel safe and comfortable. So it's quite understandable that this role may identify ourselves while our "blog shadow " remains unenlightened But that fact does not prevent my curiosity :)

So …The side you do not show up here on these networks, how does that look? Or is that a too personal question? :)

Permalink Reply by gunilla caisson on November 11, 2009 at 2:00am
I know that this is maybe not a question to ask...But I never give up my hope about people...:)
I know we have so much in common, not always in our beautiful theories, but in our human shortcomings. Think it`s there we can meet...'smile'

Permalink Reply by me on November 15, 2009 at 7:55pm
little brian, who is innerchild within me, has no shame or guilt

he keeps me alive

i always love him

and he is safe

Permalink Reply by gunilla caisson on November 15, 2009 at 8:32pm
Yes brian you are one of those you have showed the whole You, and I appreciate you for that. No... more then that I like you just because of it...:) So many show just one side of themselves. and I wonder what does the other side looks like...? Their shadows...

I`m glad you have found your way to deal with life and reality. You have your little brian, keep him close...*smile* 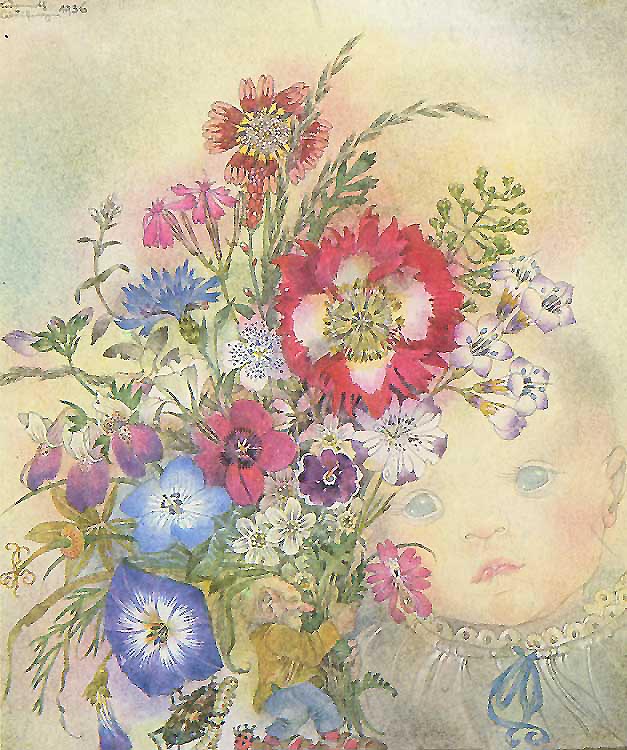 Permalink Reply by gunilla caisson on November 15, 2009 at 10:53pm
Yes Jussara you are one of those I want to see more of :) You are so nice but you must also have a darker "shadow ". I wish you and I talked the same language that should make a difference..*smile* since I believe that we have much in common...

Permalink Reply by Leah D (Pixie) on December 12, 2009 at 4:08pm
I use no nickname here..except removed rest of my last name because my Des felt network to "open" and anyone can google or see all I write and as you know I write a lot,very personal stuff. I think I have managed to show ALL the varied sides that comes together to be-Me. Some parts of my cheeky humor I do not show quite as much so not to offend some. I am myself in every way,but I also am careful to not offend..even then a few take what I say in honesty and became offended,when I try explain misunderstood me,turned back and would not let me,instead removed as friend and blocked me from 2 groups that was not even place where misread my comment! This hurt me as person and family I cared for very much. But I let go of any bad feelings and moved on,even as person continued attack me and my dear friend joni,tried turn others against me and lied to them by saying things not tue but the persons perception of me after was offended by misread,misunderstood comment.
I do not believe in the Us verses Them mentality and my friends do not need be friends with all my other friends,if that makes since? I have never & will never require any friend to not be a friend to someone that hurt me or lie about me. So, yes is a risk be open,honest and true self..but don't care,I will be ME, and if anyone not like my open honesty then is their problem,not mine...gunilla dear friend, we have gotten to know each other well,i think..so you know i wear no mask, am just me, no matter if I have bad day n pain or good day n joy..:)
I tried to think of side of me I may not show on network,hmmmm...Lol can't think of any,yet anyway.Perhaps is a part of me not yet revealed..as time goes by and new discussions arrive are created- maybe will be? But I will not hide it...smiles

Permalink Reply by gunilla caisson on December 12, 2009 at 6:24pm
No.. you are one of those I think wear no mask and that`s also why we have come so close... It`s not possible with someone that pretend and are "covered" all the time..
I have about 400 friends or something here . But I can count on my ten fingers those who I could call friends.
What they all have in common is that they need no masks they just are. I love that .:).

You are on of them *smile*

Permalink Reply by Leah D (Pixie) on December 12, 2009 at 6:34pm
Me too gunilla..all you wrote,yes I feel same. I have 100's "friends" or as I call most "connections"
on here too..but yes I count about same number as true friends,maybe little bit more than 10,but not much more.. for same reasons..
and you know YOU are among the top few :-)))

Permalink Reply by Leah D (Pixie) on December 12, 2009 at 6:29pm
That's ok too dear friend Devi.. you share enough that I feel know your true nature, a beautiful soul & heart..kind,caring intelligent,loves music, so much I know from you Devi that I do feel know you.
Privacy is different than hiding behind masks & empty words.
smiles & hugs sister x

Permalink Reply by gunilla caisson on December 12, 2009 at 7:32pm
I will call you Devi from now on :)
Of course there are stuff you do not talk about in these kind of forums. But far to many are just sending beautiful greetings ,,,But who are they? I do not even bother to find out... I do not play in that division :) It gives me nothing...

Permalink Reply by gunilla caisson on December 14, 2009 at 3:43pm
I have noticed I have changed a bit since i came here. They are all so kind..and then you want to be nice in return...so it´s easy to start using all these beautiful words too...
Who will I be after another year here? :)
When you see me write too many words like love an bless please tell me..:) :) That`s not swedish and that`s not me *smile*

Permalink Reply by gunilla caisson on December 16, 2009 at 12:24am
I maybe haven´t always shown the funny side of me and many of my discussions and groups have been a bit heavy, That´s why I started "just for fun" to show my other side too .)
I´m not so serious as it seems ;)

Permalink Reply by gunilla caisson on December 19, 2009 at 9:45pm
It`s so easy to fall into a slot, in which you partly has set yourself...
In that way you do not show all of you...