World March for Peace and NonViolence 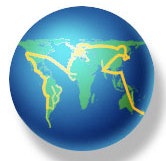 The World March will begin in New Zealand on October 2, 2009. It will conclude in the Andes Mountains (Aconcagua, Argentina) on January 2, 2010. A permanent base of a hundred people of different nationalities will complete the journey.

Because we can end world hunger with 10% of what is spent on arms. Imagine how life would be if 30-50% of the arms budget went toward improving people’s lives instead of being used for destruction.

Because eliminating wars and violence means leaving human pre-history behind and taking a giant step forward in the evolution of our species..

Because we are accompanied by the voices of so many war-torn generations that came before us. The echo of their voices still resounds throughout the world, wherever armed conflict leaves its sinister memorial to the dead, disappeared, disabled and displaced.

Because a “world without wars” is an image that opens the future and seeks to become reality in every corner of the planet, as violence gives way to dialog.

The moment has come for the voiceless to be heard! Out of agonizing and urgent need, millions of human beings are crying out for an end to wars and violence.

We can make that happen by uniting all the forces of pacifism and active non-violence worldwide.

The World March will begin in New Zealand on October 2, 2009, the anniversary of Gandhi’s birth, declared the “International Day of Non-Violence” by the United Nations. It will conclude in the Andes Mountains (Punta de Vacas, Aconcagua, Argentina) on January 2, 2010.

The March will last 90 days, three long months of travel. It will pass through all climates and seasons, from the hot summer of the tropics and the deserts, to the winter of Siberia.

The March was initiated by “World Without Wars,” an international organization that has been working for 15 years in the fields of pacifism and non-violence.

The World March, however, will be created and shaped by everyone. Open to any person, organization, collective, group, political party, business, etc., that shares the same aspirations and sensibility, this project is not something closed. Instead, it is a journey that will be progressively enriched as different initiatives set their contributions in motion.

That is why this is an invitation to anyone and everyone to participate freely. So that wherever the March goes, the local people can contribute their creativity in a great convergence of multiple activities.

There’s space for everything the imagination is capable of conceiving.

The possible channels of participation are multiple and diverse, including virtual participation in the March through Internet.
This is a march by and for the people, with hopes of reaching most of the world’s population. For this reason we are asking all media to spread the word about this journey around the world for Peace and Non-violence.


What is going to happen?

In every city the March visits, local individuals and groups will organize forums, meetings, festivals, conferences, and events (sports, cultural, social, musical, artistic, educational, etc., depending on their own creative initiative.

At this time hundreds of projects have already been set in motion by different individuals and organizations.


What are our goals?

To denounce the dangerous world situation that is leading us closer and closer to nuclear war, which would be the greatest catastrophe in human history – a dead end.

To give a voice to the majority of world citizens who want peace. Although the majority of the human race opposes the arms race, we are not sending out a unified signal. Instead we are letting ourselves be manipulated by a powerful minority and suffering the consequences. The time has come to stand together and show our opposition. Join a multitude of others in sending a clear signal, and your voice will have to be heard!

To achieve the eradication of nuclear weapons; the progressive and proportional reduction of non-nuclear arms; the signing of non-aggression treaties among nations; and the renunciation by governments of war as a way to resolve conflicts.

To expose the many other forms of violence (economic, racial, sexual, religious…) that are currently hidden or disguised by their perpetrators; and to provide a way for all who suffer such violence to be heard.

To create global awareness - as has already happened with environmental issues - of the urgent need to condemn of all forms of violence and bring about real Peace. 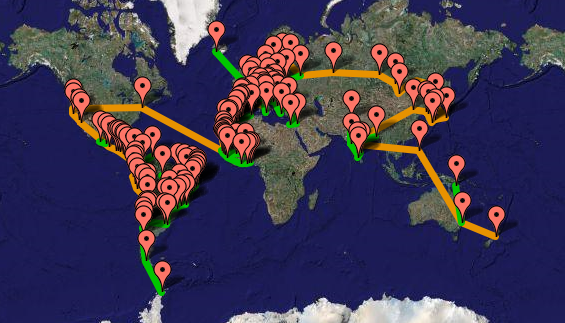 The World March for Peace and Non Violence is now in the USA Come and Join Them!

You need to be a member of World March for Peace and NonViolence to add comments! 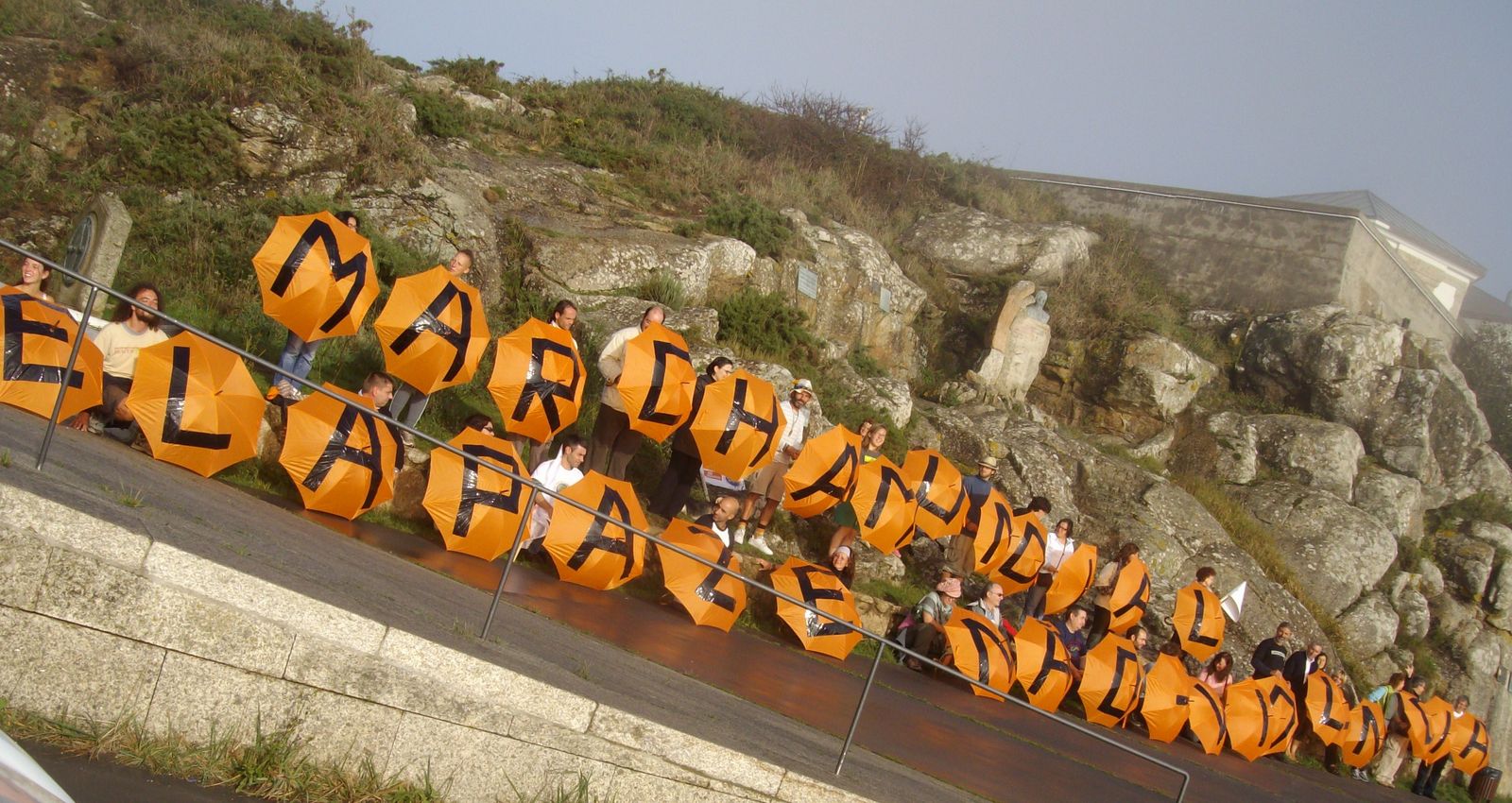 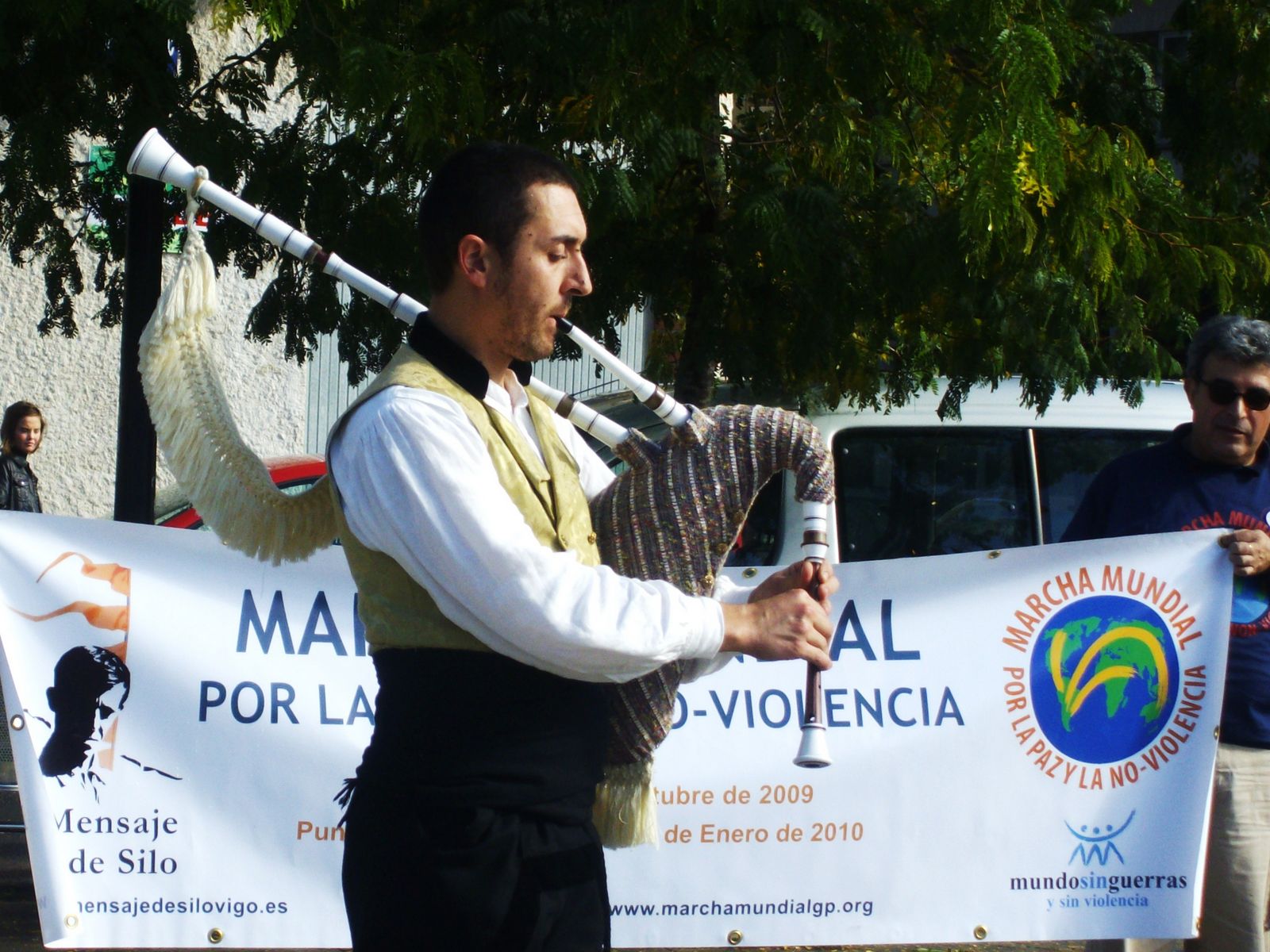 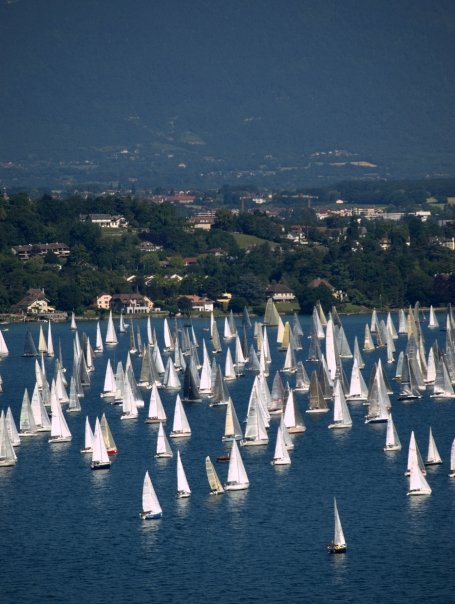 The planet of Love is here!
We are sailing towards the light of Peace, Love and abundance!
With joy,
Maria

Comment by Driss on October 31, 2009 at 11:28am
Hello dear friends
Hope you had a wonderful week and you are ready to let go all negative stuff during the week end.
Haven't you notice some good news this week about first step toward Peace. I want to beleive we influenced that by our meditation last week. Come join us in the group Let's meditate all together for Peace. It is a noble mission, our birthright mission, hand in hand, all together worldwide and manifest Peace by our will added to each member of the group during our meditation today at 3pm EST, 7pm GMT. See you there
There is no way to Peace, Peace is the way; Mahatma
I love you
Driss

Comment by marieemma on October 28, 2009 at 5:15am
“Every living human being has something wonderful happening inside. Within each person is a supreme beauty. Within each person is peace, joy, the feeling of the heart. Picture of MaharajiI offer inspiration, reminding people of the beauty of existence; I remind people that life itself is a gift. I encourage people to know that it is possible to ... Read Moreopen windows of understanding so they can be fulfilled. I see each human being as complete. Within each one shines a sun so bright that it can make any darkness go away. What I am proposing is that within each individual is the domain where peace can be found. This is the message that I feel is sorely needed in this world. How important it is for that one message to be accessible to everyone. More than just words, I offer a practical way to feel the contentment that is already within. My message is neither new nor old—it is timeless. The peace, the contentment, that we seek is within. It was, is, and always will be. Now is the time to turn within. What I offer is a gift from one being to another. I want to make this possibility available to people. And if they want to pursue it, I want to help them however I can.” — Maharaji ♥

You are warmly invited to join in: PEACE IS WITHIN YOU

Comment by Sandman on October 27, 2009 at 6:14pm
How inspiring--how beautiful people from everywhere walking their faith in peace as reality!!!
I that somewhere in Florida there is a walk so that I may join along as sing of peace and its reality for us all.

Comment by Beatrice LATEUR LACROIX on October 26, 2009 at 9:28pm
A hudge thanks to Bangladesh to participate to the March.
Love and Peace for all beings.

Comment by Vicky F. on October 26, 2009 at 7:44pm
World March for peace and Non Violence: Bangladesh Comment by Beatrice LATEUR LACROIX on October 26, 2009 at 7:38pm
Thank you for being so active for the Mondial March, Clivia.
I'm wainting for the March in France to be able to participate.
Love and Peace