What do you believe are the 'burning issues' today?
Hunger, Violence, Human Rights, Other

So what is it?
Holocaust, Genocide, Abortion..

Mother is always with you.

Whenever you think of Her,

She sees your faces.

At night She visits her children

all over the world.

Her children are her swans;

She watches and gathers the strays.

You are all baby birds

'Of Roses and Thorns'

A certain man planted a rose and watered it faithfully. Before it blossomed, he examined it.
He saw a bud that would soon blossom.

He also saw the thorns, and he thought,

"How can any beautiful flower come from a plant,

burdened with so many sharp thorns?"

Saddened by this thought,

he neglected to water the rose,

and before it was ready to bloom, it died.

Within every soul ... there is a Rose.

The "G-d-like" qualities planted in us at birth,

growing amidst the thorns of our faults.

Many of us look at ourselves and

see only the thorns, the defects.

We despair, thinking nothing good

can possibly come from us.

We neglect to water the good within us,

and eventually it dies.

We never realize our potential.

Some don't see the rose within themselves ...

It takes someone else to show it to them.

One of the greatest gifts a person can possess ...

is to be able to reach past the thorns

and find the rose within others.

This is the truest, most innocent,

and gracious characteristic of love -

to know another person,

recognize the nobility in their soul,

and yet still help another to

realize they can overcome their faults.

If we show them the rose,

they will conquer the thorns.

Only then will they blossom,

and most likely, blooming thirty,

as it is given to them.

Our duty in this world is to help others,

by showing them their roses and not their thorns.

It is then that we achieve the
love we should feel for each other.
Only then can we bloom
in our own garden.
Author Unknown

A man was exploring caves by the seashore. In one of the caves he found a canvas bag with a bunch of hardened clay balls. It was like someone had rolled clay balls and left them out in the Sun to bake.

They didn't look like much, but they intrigued the man, so he took the bag out of the cave with him. As he strolled along the beach, he would throw the clay balls one at a time out into the ocean as far as he could.

He thought little about it, until he dropped one of the clay balls and it cracked open on a rock. Inside was a beautiful, precious stone!

Excited, the man started breaking open the remaining clay balls. Each contained a similar treasure. He found thousands of dollars worth of jewels in the 20 or so clay balls he had left. Then it struck him. He had been on the beach a long time. He had thrown maybe 50 or 60 of the clay balls with their hidden treasure into the ocean waves. Instead of thousands of dollars in treasure, he could have taken home tens of thousands, but he had just thrown it away!

It's like that with people. We look at someone, maybe even ourselves, and we see the external clay vessel. It doesn't look like much from the outside. It isn't always beautiful or sparkling, so we discount it.

We see that person as less important than someone more beautiful or stylish or well known or wealthy but we have not taken the time to find the treasure hidden inside that person.

There is a treasure in each and every one of us. If we take the time to get to know that person, and if we ask God to show us that person the way He sees them, then the clay begins to peel away and the brilliant gem begins to shine forth.

May we not come to the end of our lives and find out that we have thrown away a fortune in friendships because the gems were hidden in bits of clay. May we see the people in our world as God sees them.

I am so blessed by the gems of friendship I have with each of you. Thank you for looking beyond my clay vessel... 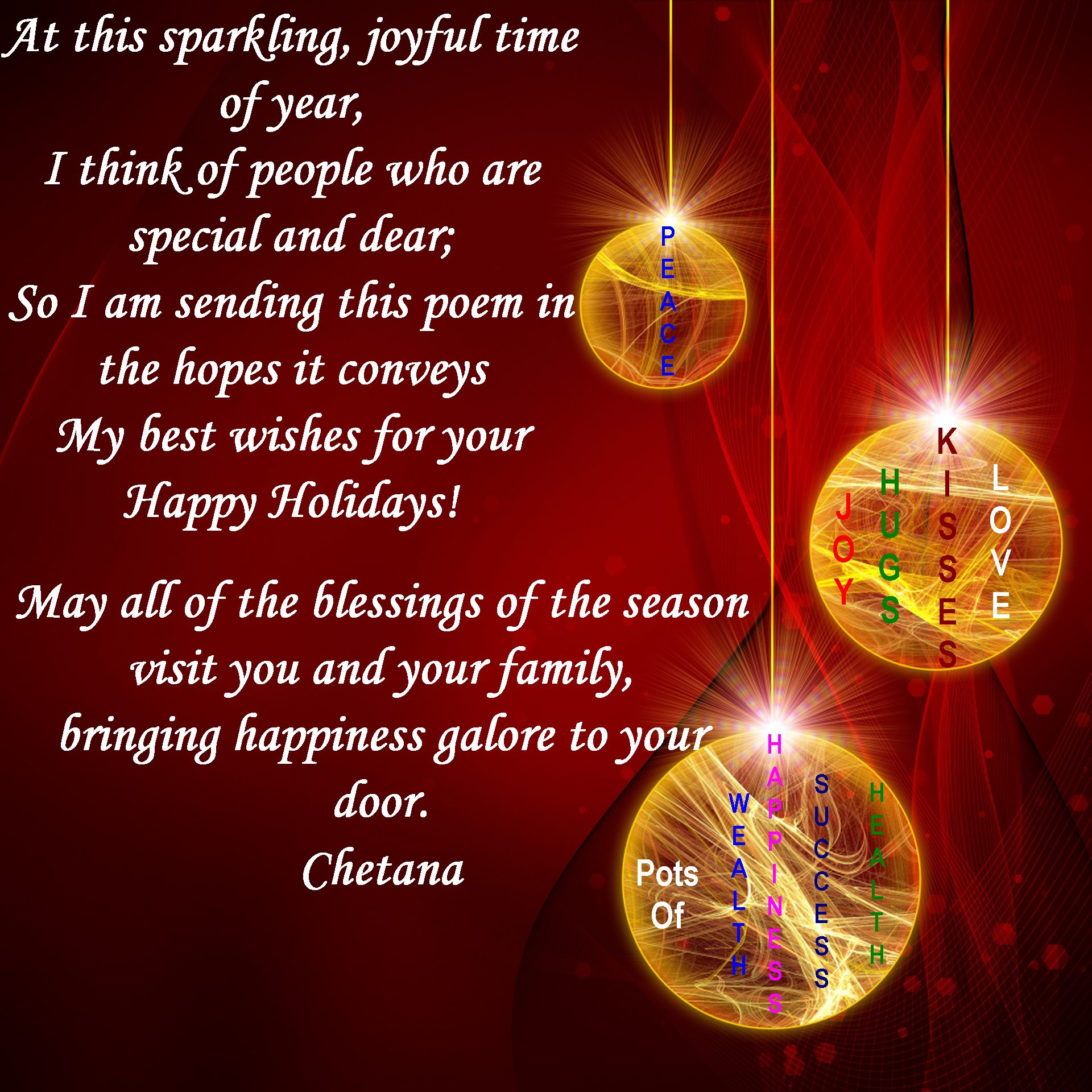 gunilla caisson said…
Thank you for your friend request. Hope we will get to know one another and that you some day will visit me on my site; The Child Within.
Have a nice week end/Gunilla

Ali Afifi said…
Welcome dear friend to join my group on ipeace for questions about Islam and Quran
http://www.ipeace.me/group/IslamicQuestions