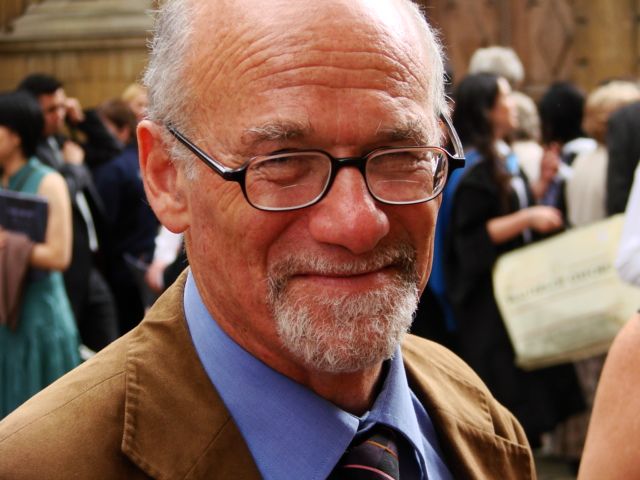 Another way to achieve peace?

See God, see Love in each other

"Some men know that a light touch of the tongue, running from a woman's toes to her ears, lingering in the softest way possible in various places in between, given often enough is the way to peace"?

What do you believe are the 'burning issues' today?
War, Hunger, Poverty, Our Planet, Violence, Our Shrinking Freedom, Other

So what is it?
Greed

the pointless Gaza carnage...which will not deter Hamas one iota

Israel has carefully timed this attack to happen under Bush's dying flame, before Obama comes in, in case he takes a harder line. It seems that Israel does intend to go in on the ground which will cause horrendous additional losses, but the myth that you can pulverize Hamas into submission is a nonsense. It just deepens the pain, the hatred, the suffering....and Kadimah and Labour parties hope it will improve their election chances. So important to remember how time and time again domestic Israeli politics (more than Palestinian) dictates military action. What is important is to realise the longer term stuckness in this conflict. As we've seen in three of our simulation games this year, there will be no movement to peace negotiations until Hamas and Fatah reconcile, and this is Israel's attempt to weaken Hamas in that Palestinian contestation...but it will have the opposite effect. One must wonder now whether Israel really wants a comprehensive peace which involves a major withdrawal from the West Bank, or is their intention to stay there, and hope for an historical turn, where they don't ever have to leave. To my mind totally short-sighted. Israel needs to be accepted in the region, and this week's attacks further distances that probability, and more importantly will only enhance Hamas' aura, and will not reduce it. If this secures a Livni victory, all the blood and pain may be worth it, because that is the Israeli party that MAY bring peace. Tzipi knows every parameter of what a comprehensive peace treaty will look like. Netanyahu is the rejectionist. For those hurting at the carnage...remember in our flawed nation-state anchored international system only 'national interest' matters, and by definition war is assured sooner or later...the nation state system is programmed to deliver war not peace.

Charlina Cecena said…
When you talk about Peace to look at the distant future or beyond to the Spiritual Awakening of 2012 when life that we know is to end & the new beginning begins! 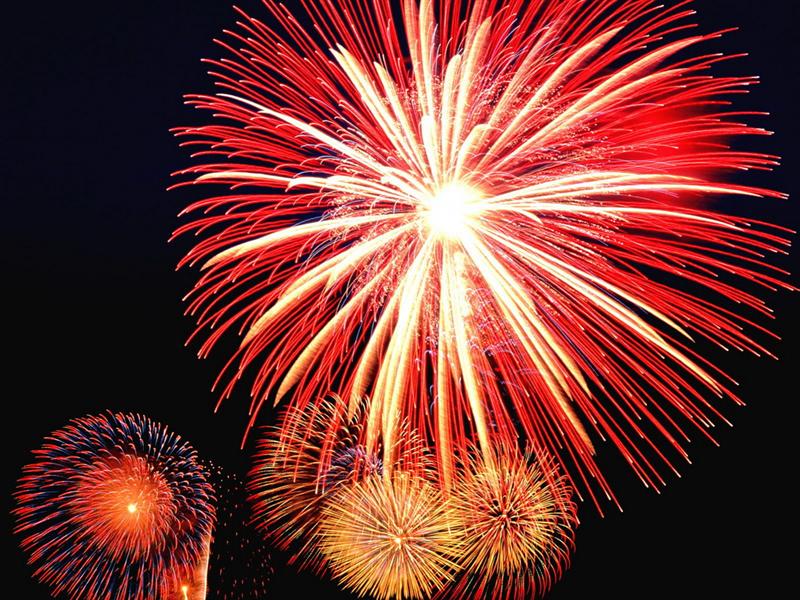 Samuel Rodriguez said…
Hello! Arisur
Thanks so much for your friendship!!!
Happy Christmas!!! Happy New Year!!!
Peace, Love, Health, Joy and Harmony for you and your family!!!
A BIG HUG!!!!
Samuel Rodriguez 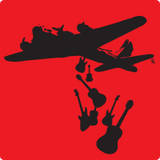 clu said…
TODA!! IADID!!!
THE NAME OF OUR ARTIST IS : RONIT SHEFFI AND SHE IS A MEMBER OF IPEACE THE PTHERS ARE FROM BRASIL AND AUSTRALIA ALL ARTIST FROM IPEACE I SIMPLE STOLE THEIR MUSIC:VISIT THEM!!!
TELL THEM THEY ARE GREAT!!
BUT THE FIRST ONE I TOOK FROM A PALESTINE FRIEND!
I LOVE MUSIC ...OR BEST I LOVE ART!!!
U HAVE NICE SMILING!!!
THANK U FOR JOIN OUR GROUP PALESTINE ISRAEL PEACE FORUM!!!
LOOK: