What do you believe are the 'burning issues' today?
Poverty, Our Planet, Violence, Other

More
Fear of the Other,
Fear of scarcity,
Fear of the anger and revenge of the oppressed,
Fear of one's own fallible, vulnerable, mortal, and morally tainted self.

More about me
Hozer bi-t'shuvah (orthodox wannabe) Jew in Galut (exile). Born in Chicago, IL; grew up there and in Santa Fe, NM

Main interest is in spiritually based interfaith work.

My parents separated when I was 11 years old. The ways they each spoke of the other, and of what had happened between them, differed so wildly that one could hardly believe they were both describing the same relationship. Hearing them both, I would try to imagine what actual course of events might have resulted in such radically contradictory perceptions of reality. This is how I came to pursue peace in Israel-Palestine.

2006 Interfaith gathering in Cambridge, MA, to pray for peace in Lebanon, Gaza, & Israel

I work with the Network of Spiritual Progressives (affiliated with Tikkun Magazine) - a spiritually oriented progressive political group whose members include people from a variety of religious and spiritual traditions. On Sunday, 06 Aug 2006, we held an interfaith gathering in Cambridge, Massachusetts, to Pray for Peace in the Middle East. During the course of the four hours we were there, about 80 people - Jews, Muslims, Christians, Buddhists, and others - came to share their pain, prayers, and hope regarding the violence, and the possibility of peace, in Lebanon, Palestine, and Israel.

Early on in the event, I sang a song that I wrote in 1978, on the occasion of the 30th anniversary of both the founding of the Jewish state of Israel, and the Palestinian naqba ("catastrophe") of dispersion and exile [See blog entry, "Land in the Middle"].

A Buddhist nun responds to my Israel/Palestine peace song, "Land in the Middle" (see my blog, 21 Aug 2008).

Our tree shrine in the foreground.

`
I hope to be able to post this song later as a sound-file. Meanwhile, here are the spoken introduction, the lyrics (very slightly updated to reflect passage of time), and the chord progression. I welcome any feedback.

[Intro spoken over fingerpicked Am chord:]
This is a song I wrote for the 30th anniversary of both the founding of the State of Israel and the Palestinian Naqba… Continue 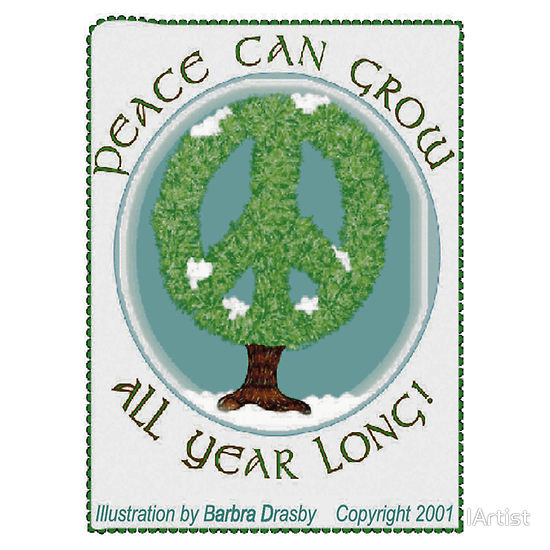 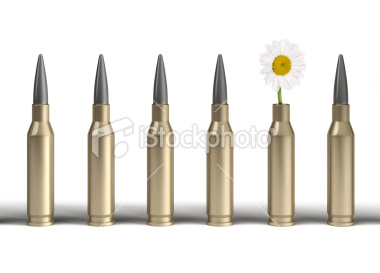 SMILE if you love PEACE said…
Hi there Hayyim,

Thank you for your kind words and suggestion. I filled out the form on the link you sent. we'll see what happens. Many have said the same when they have heard the song and seen the video.

Here are the lyrics to the song.

Love & blessing upon you as well. SMILE


On Our Way Back Home

I know I can't see how you see
I know you can't see how I see
We really don't need to agree at all
We're both in separate grocery lines
You're in your world, I'm in mine
Living our own dreams, great or small

Some to cities, some to fields
Some outspoken, some concealed
Some religion, some no god to call
Some to privilege, some to lack
Some the future, some the past
Always moving toward a common goal

To be understood means understand
We're all the same. All just man
Living, working, trying not to fall
So few of us are truly mad
And most of us, if had the chance
Would choose a kinder life, after all

SMILE if you love PEACE said…
Thank you hayyim,

I have filled out the form on the link you provided. Many have said the same. I'm honored.

Love & peace in deed to you.

Two hands for playing the guitar... for the tunes of mercy... & for planting peace...

Martha Ross DeWitt said…
Dear Hayyim and Ruach (I love the translation of your name),

I have just now mastered the simple instruction: how to find my IPeace page.

My focus on the election was overly intense for overly long. I think I wore out my neurons. My long message was that I, too, was born in Chicago IL USA and share many other interests and experiences, including an ancester who
dwells in Boston, which once hung her as a mischief maker but now honors her as an early Quaker, Mary Dyer. Her statue now adorns the town square.

The rest of my message was soon forgotten. I tend to do that. I must pick up radio waves from the ether which if not repeated immediately float into space to be absorbed by some other group of receptive brain cells. This sometimes happens to me in a crowded room, and I hear another person repeat the idea.

So, about collaborative development, Ruach, the U.S. President-Elect has only to think the changes he has in mind and a cadre of volunteers will be at his service to put the idea into a working scale model, or so it would seem. It may not be that easy, but I think the Internet will be fully utilized, world-wide.

We are at a turning point in human history when old grievances must be put aside, ancestor worship forgotten, resources shared, futures reconfigured for the sake of survival. We've said it before, but now the wolf is at the door. Only those in denial will wait until it is too late, and fail to survive. This beautiful planet has passed a point of no return. Evacuation Day is within sight. It will be orderly for those who are prepared. This will happen within our lifetimes. The planet will rebirth. When it has completed this process, we will return.

Martha Ross DeWitt said…
Dear Hayyim,
I have tried, twice, to send a message to you. The first message was too long and got erased, I think, since I saw no confirmation that it was sent. The next included a request to be your friend. I'm too new at this to know how to reply to messages of people who are not friends, so add me if you would like to. M.

Haleh said…
Dear Hayyim,
thanks for adding me as friend :)

Kurt Denhert said…
Hayim, my Brother, you express interest in what was not said... As humanity is only a part of creation and is directly linked to all the world around us... our dysfunctional relationship with the rest of creation is an extension of our abuse upon humanity. As Isreal and Palestine must learn to co-exist, so must humanity learn to nurture and coexist with the rest of creation (the natural world). In a sentence, to me, global peace is only attainable through global balance and responsiblilty... ecologically and environmentally,