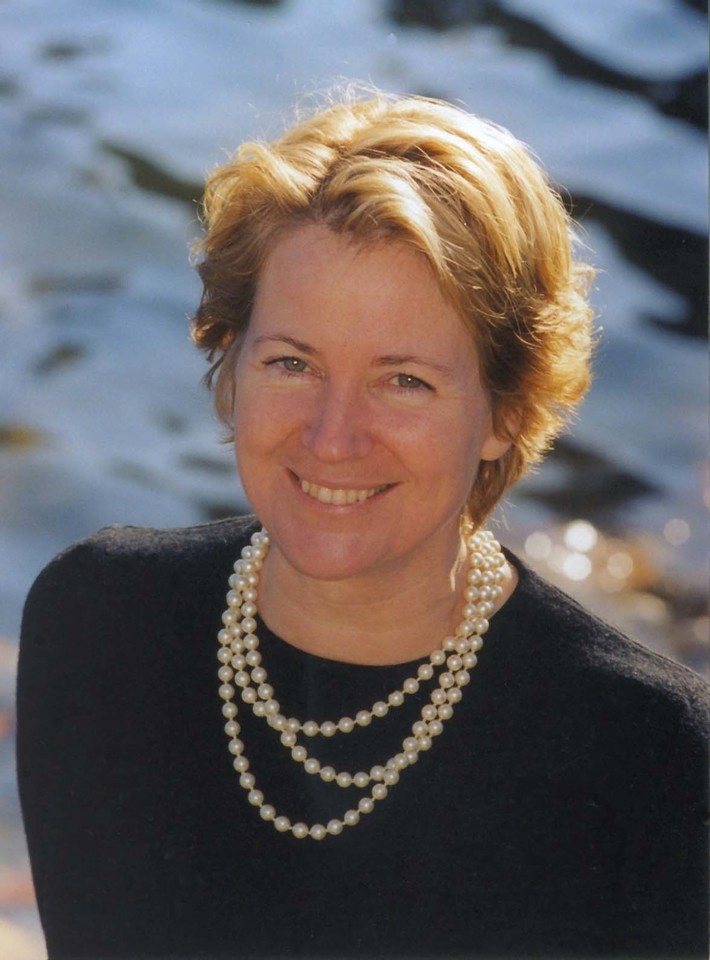 What do you believe are the 'burning issues' today?
War, Poverty, Our Planet, Human Rights, Our Shrinking Freedom

So what is it?
Love is the answer

More
The legal concept of property rights has divorced people from existing in community with the land, water and each other and has shifted us to think of having dominion over the land and others. That domination is enforced by threat of and use of violence and curtailment of freedom.

More about me
I'm a long-time social, economic and ecological justice activist.
I'm a local coordinator for Code Pink, Women for Peace.

Mohamed Ali A. Baba said…
Hi
I wish we be friends please add me as friend because I am reached the limited number of friends..
I am civic activist in Iraq..I run NGO focuses on conflict resolution & peace in addition to development.please see photos of our activities at:
www.flickr.com/photos/dwbi-iraq
best

Our featured guests will be:

- Barry Kirschner, J.D., Lawyer with an active practice emphasizing helping the disabled and the victimized and Former Chair of the Pima County Democratic Party's Media And Communications Committee

WHY WE NEED COMPREHENSIVE, UNIVERSAL, SINGLE PAYER HEALTH CARE IN THE U.S.A.!!

Our featured guests will be:

- Eve Shapiro, M.D., Tucson Pediatrician, Past President of the Pima County Medical Society, and Member of Physicians For A National Health Program

As you are a local coordinator for Code Pink, I thought you would want to know about this incident that I received with my regular email Inbox. Media Benjamin, CODEPINK cofounder was involved in the incident.

All the best to you, Lisa, my friend,
Stuart


Today, as Netanyahu gave his first major policy address as Prime Minister, a response to Obama's Cairo speech, an American was badly beaten in the street outside the speech during a peaceful protest at Bar-Ilan University. Police put up barricades to separate the peace group demonstrators and the counter-demonstrators. Press photographers were in the middle of the street shooting both demonstrations. One photographer, Flore Chapon, a french photo-journalist who had been documenting CODEPINK's 150 person peace delegations through Egypt, Israel and Gaza, was grabbed out of the street, arrested and taken to a police station in Ramat-Gan. Chapon was later released from police custody.

In an attempt to find out what was happening about Flore's arrest, members and coleaders of the peace delegation approached the Israeli police to ask why a member of the press was being arrested, the police responded violently, pushing them down to the ground and beating the peaceful demonstrators. Tighe Barry, a US citizen delegate from California, suffered an asthma attack during the police violence and Medea Benjamin, CODEPINK cofounder, and delegate Rae Abileah attempted to shield him from the blows. Other demonstrators called the ambulance as the riot police were unresponsive to the request for emergency medical attention. Barry was taken to the local hospital where he is currently receiving medical care. No other updates on his condition are available at the time of this release.

Ann Wright, who was at the peaceful demonstration and is a member of the 150 person CODEPINK peace delegation, said, "It is outrageous that the police would be so violent toward peaceful protestors. They were beating one of our delegates as he was having an asthma attack, they arrested press, they ignored our calls for an ambulance, they were brutally dragging women across the street--these are not the actions of a democratic state. The fact that the US government financially supports this government in its brutal actions toward Palestinians and American citizens is an outrage."

The peace groups, CODEPINK and the Coalition of Women for Peace, were demonstrating for peace in support of obama's Cairo call to limit settlement growth and challenged him to go one step further by cutting military aid to Israel and lift the siege of Gaza.

For more info on the delegation visit www.codepinkalert.org/gaza ###

Stuart Thomas said…
With us seemingly having so much in common, I am so glad that we have become friends, Lisa!

Stuart Thomas said…
Thank you, Lisa, for clarifying for me what I had understood differently. I see by your most recent posting that you are involved with 3 organizations. Excellent!

As you can see by my profile, I am involved with 3 also as president of the Tucson Peace Center, Peace Group Leader of my church, and a member of Democracy for America - Tucson and a member of its Steering Committee.

I see that we have other things in common too. You are a director of your credit union. When I was a Personnel Interviewer at Wyckoff Height's Hospital in Brooklyn, New York we had a credit union and I held the position of Director of Education.

Also you wrote that you work in community radio. I went to the radio school of KXCI 91.3 FM (Community Radio) and successfully completed its course and applied and received my lifetime FCC license. Also, I hosted my own show on KXCI for 2 years and 4 months.

We seem to have a lot in common, Lisa.

I am glad that we have become friends.

All the best to you, Lisa, my new friend,
Stuart