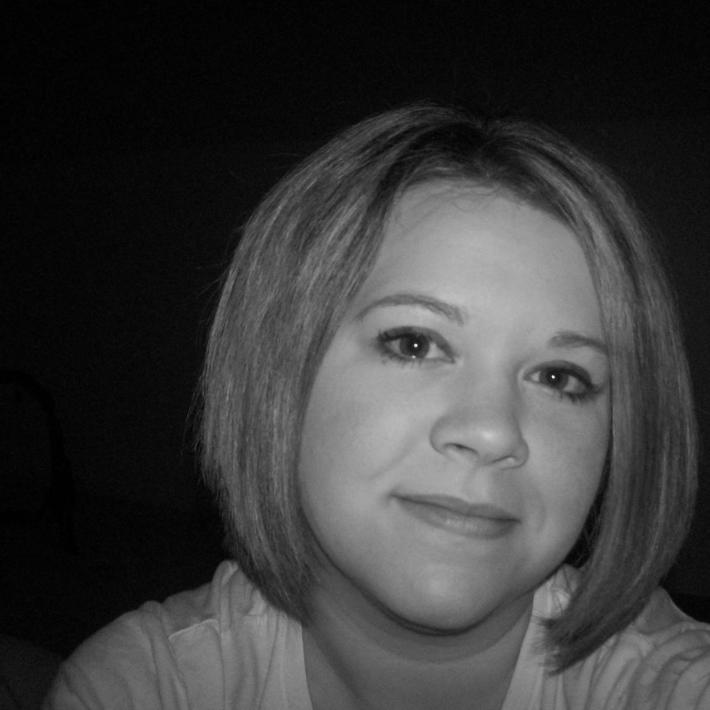 What do you believe are the 'burning issues' today?
War, Other

So what is it?
Anger, resentment, blaming others for your problems .....

More
We are all connected and when someone acts negative to me in some way I just ask the Divine "Please heal with in me what brings this type of behavior out in them" and I say to the Divine I'm sorry,please forgive me,Thank You and I love You . I was introduced to this clearing method from Joe Vitale and his friend from Hawaii and I am feeling much peace within. This is a wonderful feeling!!

More about me
I am just one person that believes that there can be wars within yourself that you have to contend to and once you get an understanding about how to heal yourself then you need to share it with the world .

There are a number of currents of thought which hold that humanity is coming to the end of an historical cycle and is entering into a new age with the start of the new millennium. The most widely spread of these currents of thought is a complex of ideas and practices known as the New Age or the Age of Aquarius. The contemporary New Age began as a movement based on astrological interpretations of history. Every two thousand years or so humanity moves into a new age in which civilization is predominately influenced by the qualities of the particular astrological sign that rules that age. As Alfred North Whitehead has written “In each age of the world distinguished by high activity, there will be found at its culmination some profound cosmological outlook, implicitly accepted, impressing its own type on the current springs of action.”

Thus the Age of Aquarius derives its name from western astrology which holds that each astrological age is determined by the passage of the Earth’s vernal equinox within a particular constellation. It is said that we are transiting from the Piscean period, which inaugurated the Christian era (symbolized by the fish sign used by the early Christians) to the Aquarian Age symbolized by the bearer of water. In this astrological tradition, the Piscean period was preceded by the Age of Aries and the Age of Taurus, of which the ram and the bull are the symbols — animals which are significant in earlier spiritual traditions.

The New Age is often seen as a movement toward self-discovery, a way to harmonize self-awareness with a consciousness of the totality of Nature. In addition to developing earlier forms of Western psychology, there is a growing interest in discovering the Higher Self drawn from Indian philosophy, with its emphasis on yoga, tantra, and the energy centers of the body (the charkas and the kundalini). The Tibetan forms of Buddhism, the Japanese school of Zen, Taoism and its techniques of acupuncture have also contributed much to New Age thought and techniques.

In the New Age there will be a realignment of the Yin and the Yang, the balance between feminine and masculine energies. This balance must be found within each person but also within society as a whole. The role and energies of women must be brought to the fore to balance again what has been a long dominance of the masculine, the patriarchal nature of our institutions. The ever-increasing role of women and women’s groups is a sign of this re-equilibrium.

The New Age draws much of its energy from its emphasis on synergy — the parts working for the common good. As the anthropologist Gregory Bateson has written, our task is to discover “the pattern that connects”, the wholeness underlying the diversity. This implies a New Age way of thinking in terms of patterns and wholeness, interconnections and reawakening.

At the end of each Age, a challenge appears that sets the stage for the coming age, our challenge is to see the unity of life. We are in a watershed period between two ages that requires a radical shift in how we understand human nature and our interdependent relationship with our environment. In this new planetary era, a harmonious future depends on our capacity to live beyond self-interest and to strive for the common good. Most significantly, New Age thought stresses that the common good is not just for the well-being of the human community but for all the kingdoms of life.

Alice Howell, influenced by the work of C.G. Jung and astrological analysis has written a useful guide to the start of the New Age.

I'm so sorry it's gaken me so long to get back to you, it's been a bit hectic at home over the past few weeks. My beautiful boy, Borris, was a cross breed with Labrador and New Foundland in him. He arrived home after being away for 8 days and had a snare around his paw which resulted in us having to have his leg amputated. Two weeks later he disappeared again and we haven't been able to find him. We are all so devastated, he's such an amazing soul and has so much love to give to both animals and humans. We continue to search for him, all the vets know about hiim and have our number as do the SPCA and we have had groups of people scouring the bushland for him. I pray that he's okay and will keep you posted.

Thank you so much for your concern and hope that your little guy is happy and well.

The United Nations General Assembly has proclaimed in Resolution A/61/L22, the year 2009 as the International Year of Reconciliation “recognizing that reconciliation processes are particularly necessary and urgent in countries and regions of the world which have suffered or are suffering situations of conflict that have affected and divided societies in their various internal, national, and international facets.” The Resolution was introduced by Nicaragua’s representative who stated that “reconciliation between those estranged by conflicts was the only way to confront today’s challenges and heal wherever fraternity and justice were absent from human relations.”

Yet we need to ask how can genuine reconciliation take place between people and groups with bitterly held beliefs and a violent history? How can the needs for national healing be reconciled with the demands for justice by the victims of terrible violence?

The General Assembly resolution gives a partial answer by stressing that “dialogue among opponents from positions of respect and tolerance is an essential element of peace and reconciliation.”

For there to be a respectful dialogue among opponents, certain barriers that prevent negotiations must be dismantled as a sign of a willingness to enter into a process of negotiations. Some barriers are physical, some psychological, others ideological. These barriers must be overcome if we are to progress on the long road to reconciliation. Let us, with the New Year, start now both as individuals and as members of movements in the spirit of the historian Howard Zinn’s “People are Practical”

do not want to be the blade of grass that

sticks up above the others and is cut down.

who will make the first move, or the second.

And at certain times in history

there are certain intrepid people who take the risk

that if they make that first move others will follow

quickly enough to prevent their being cut down.

And if we understand this, we

…And if we do act, in however small a way,

we don’t have to wait for some grand utopian future.

The future is an infinite succession of presents,

and to live now as we think human beings should live,

in defiance of all that is bad around us, is itself

Velcrow Ripper said…
Thanks Marion! Great to do such an instant turn around practice when confronted with negativity! I'm going to try that out myself!

Awe and wonder make the world go round!

Ali Afifi said…
Thank u very much dear, precious friend. U are a real friend with beautiful soul and I am very happy to be your friend.

Muntaser said…
You are welcom Marion.
you are sweet, and i am happy we become friends.
I hope we will have a chance to chat.