So what is it?
Equality of Rights and Equality of opportunities for all. Public sistems mentally healthy.

Where its prejuice, hate,racism, exclusion, discrimination and lack of opportunities to: study, to tell the true, to live with dignity and to be honest and when we dont found a security place were justice, tolerance, respect, liberty , equality, and freedom its a real and effective universal right for all, there will be almost imposible to see our childrens grow up in World of Peace. Because Peace its the Right and pleassure of the healthy coexistence for all in this planet.

I m looking for find a place o my place in this world. In the meantime do it some positive things and practice to think in the others, they rights, my rights, my dignity, their dignities, and be honest. Love walking, internet, libraries, read news, meet with people from another cultures and experiences of life, healthy food , and open to love and adventure around the web and the world.

Ask the mercenary/ Psychology Today (War like a bussiness)

Ask the Mercenary
By Jay Dixit on January 12, 2009 in Brainstorm

As a British commando in the Special Air Service, John Geddes fought combat missions in the Falkland Islands and ran undercover ops in Northern Ireland and Bosnia. When he left the military, he became a commando-for-hire, protecting American and British media crews from hostile insurgents in Iraq. He now runs a private military… Continue 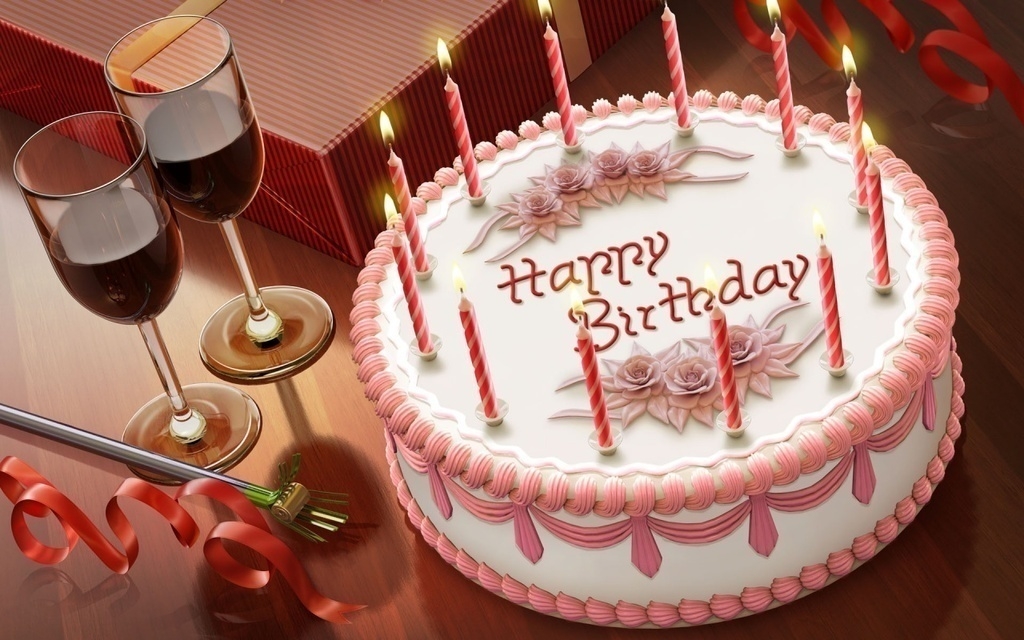 melody said…
Every day is a day for renewal, and sometimes even every second. Today TODAY is a day for Great Celebration. May you enjoy all blessings given through your loved ones as well as those you have yet to meet. 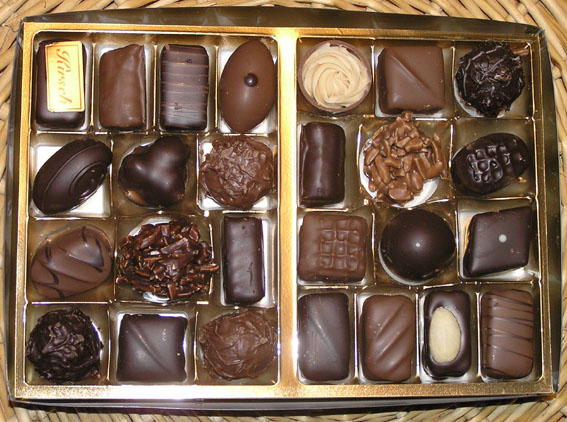 Do you think that waking up to your comment doesn't help put sunshine in the rainy day's sky? THANK YOU!!!! Stephanie
some chocolates for you!!

Have a great day,
Chris