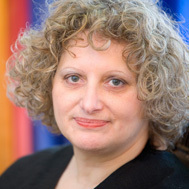 A Letter to the United Nations

A Letter to the United Nations

A year or so after 9/11, when the world was still stirred, looking to understand the causes and express its diverse response, it was a surprise to find that I was afraid. Apprehensive even about disclosing my nationality to people, as for a while Israel was held directly responsible. I never took part in a public protest or a rally. I wondered what might it be like to find a response which is not caused by fear or a partial standpoint for or against something… Were I to sit face to face with one of the suicide bombers, what would I see? What shall I say to him? The poem 'Oh Ahmad' was conceived then, and because it was addressed to his essential being, the name 'Ahmad' was chosen for its reference to the Divine Name, the most Superlatively Praised.


In early October 2004, exactly 17 years after I came to the United Kingdom to study and contemplate the Unity of Mankind, ( The Beshara School ) my son, Rotem Moria, was blown-up by Al-Qaeda in Sinai… By a supernatural act of grace at the moment of hearing the news, aside from the shock and pain of grief, I was spared of any reaction of hate, anger, vengeance or blame… I was engulfed at once by a presence of Love holding me in a formidable state of affirmation that it, alone, is Real; that it, alone, is the cause and aim of all faith, devotion, hope and belief misguided though they may be. In the midst of terror, in stark contrast to the situation, this oneness of Love stripped away the illusion of the polarity of all contraries and united them in the vision that it, itself, is the single indivisible Identity of all things and all people, including that of a son, his murderer and their mothers.


I began writing overnight… It seemed there is nothing the human heart
could love more than to be held in the 'eye' of Love... and far better, if it could be to Love like a finger is to the hand; moving in concert by its movement… Likewise, it seemed that there is nothing that Love itself loves more than to magnify a heart beyond its limited self-determination, and bring it ever closer into its - Love's - own infinitely expanding dimension. And so it should be… where, other than the human heart, could Love, the Real, be witnessed and testified?

Why should I be sending this letter to you? I don't know… I am not on a mission to change the world, and even if I were, I'd be the least qualified. I talk to people about Love... that I'm moved to make myself available for something without knowing what it might be. Recently, a few people involved with the work of the UN came, one of whom suggested this letter. So here, in the spirit of J.F. Kennedy's proposition, may I ask the people of the United Nations 'united for a better world', 'is there anything I can do for you' in service of the vision which promotes our unity?

There is nothing I can do or say
to prevent your intention
to blow yourself up
with those you hate.
But I would like you to know anyway
that at the end of your last prayer
when you turn your head to the
right
and say
asalamu ’alaykum wa rahmat u-llah wa-barakatuhu
you have greeted me too
as I am there, right beside you
with the whole of Mankind
because your Lord is my breath.
Then, when you turn
your head to the
left
and repeat for the last time
asalamu ’alaykum wa rahmat u-llah wa-barakatuhu
I am there too, with the whole universe
because everywhere you turn
there is His face
And your Lord is my breath.
Even when
your hands and forehead touch the ground
and you say to your Lord with a deep sense of
fulfillment
Hu
We are all there
right beneath you
with our foreheads and hands and knees and toes
touching yours from the ground.
So, just before you press the button
with your call Akbar
know that we are always between you and your Lord
because
He is our breath

This is linked to the activities of Voice for Peace, which is migrating from ning to Spruz at: - http://voiceforpeace.spruz.com/

Thank you - and please circulate this to your friends!

ZAM Abdel said…
Hello dear freind Narda, lovely to meet You
Thank you very much for the Friendship !

Much Love & Peace & Many Blessings to You,
Abdel

Margarita Bravo Campos said…
Hello Narda, It´s a pleasure to met you, I´m sure that some day we are going to meet each other in Mexico or in your country. God bless you. 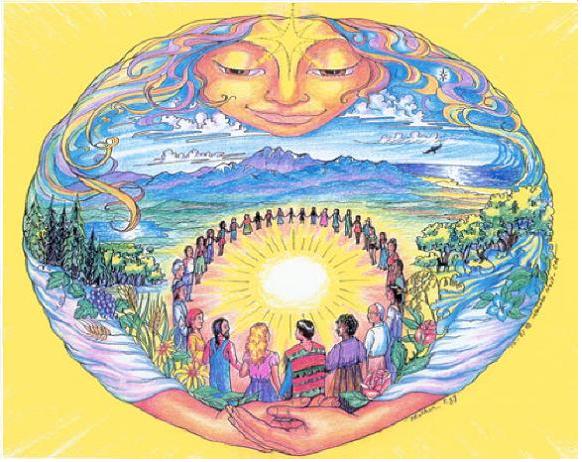 GLAD TO MET YOU ,
KEEP IN TOUCH,
LOVE,PEACE UPON YOU
KISSES..
MODY.

Houcine Brahmi said…
Hello my best friend Narda,
I am very glad for your friendship
may your day be filled with love, peace and light
much bliss , love and light
houcine

Come be part of our group Gandhi, man of peace
Thank you
http://www.ipeace.me/group/gandhimanofpeace
Namaste