More about me
Richard Green, born in Venezuela, takes advantage of technology to teach and coordinate speech communication in three levels of oral ESL classes including, Basic Speech, Voice and Diction, and Fundamentals of Public Speaking. A native speaker of Spanish and fluent in Portuguese, he earned two degrees in education at Michigan State University, where he graduated cum laude. He also attended the University of Freiburg, in Germany, for two years where he studied Spanish and German literature. In his extensive use of technology, Professor Green has composed original storytelling videos and fables set to music to teach voice and diction, vocabulary as well as use international podcasts to promote cross-cultural awareness through role-playing and informative and persuasive speaking strategies. At his website, www.profgreen.tv, hundreds of ESL and communication resources are helpful for the teaching of oral ESL inside and outside of the classroom.
Richard, one of the Speech and Communication faculty members who works with the Communication Club and the Debate Team, at Touro College, in New York City, won a New York Times ESOL 2008 Teacher of the Year Award. Learn About these awards at the URL below where there are many resources for ELL teachers to use in their classrooms:
http://www.nytimes.com/ref/college/faculty/esol-teacheroftheyear.html

Liz McComb, A Gospel Singer who Lives in Paris

Words are insufficient where the music of this Gospel singer begins
the healing and transformation process that has helped countless others
through the traditions of gospel music choirs.

As I labor in the rich immigrant communities of New City's 5 boroughs,
we learn to teach through the examples set in storytelling and song,
to which I invite you to become a member as we remember, Sept. 21, 2008,
tomorrow.

Thank you for inviting me to the healing… Continue 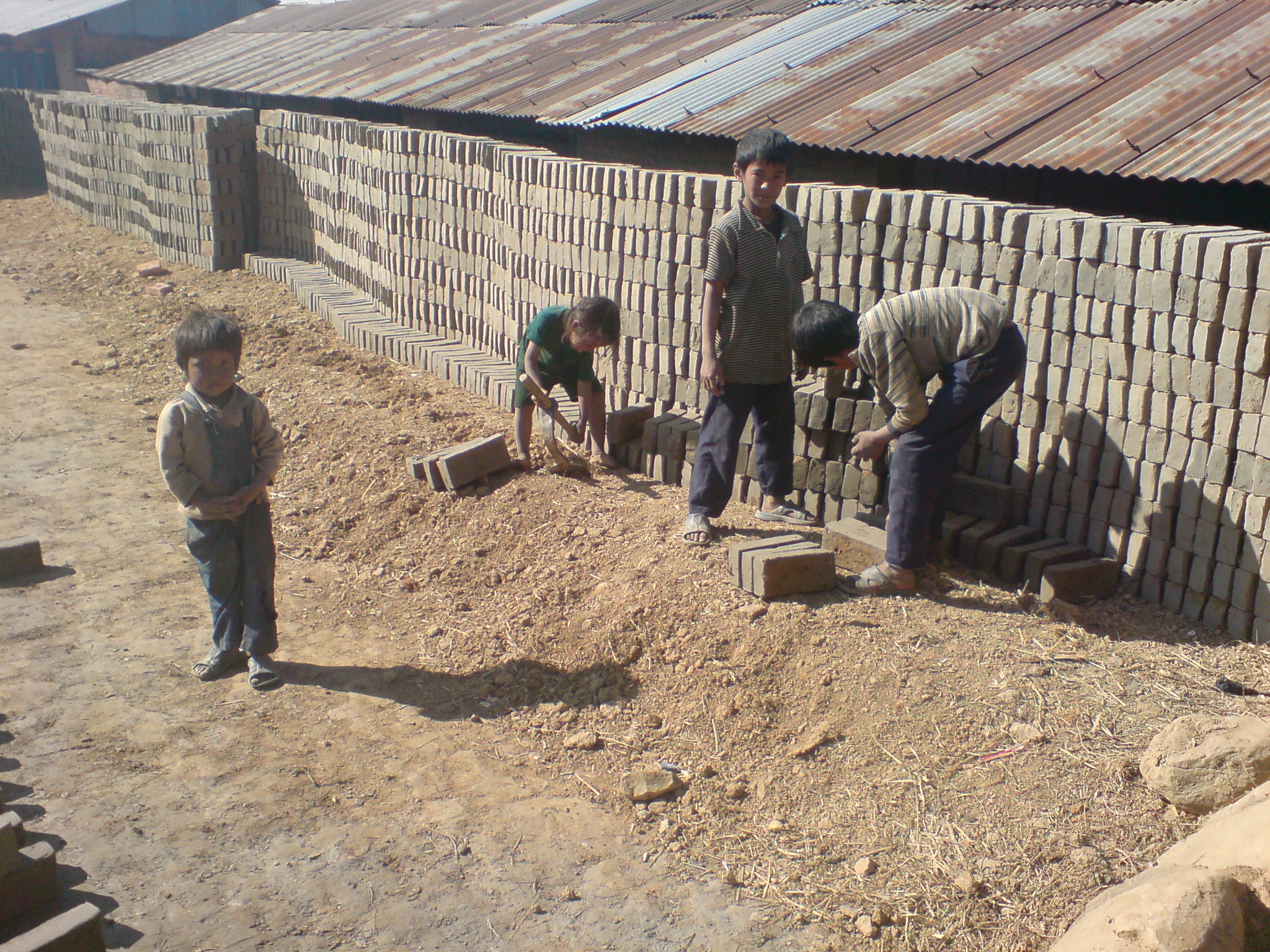 Govinda Prasad Panthy said…
Did u see the picture i 've posted? What do you think abt them? What sort of piece are the people from the developed countries looking for? Any one ready to support these so young kids?
comment me if u want or mail me at savschool2000@yahoo.com Richard Green said…
On this Day of International Peace, Sept. 21, 2008, I support world music and the cultures we can learn through music like Stephan Said comments in the youtube video below this one. From Venezuela, here goes the well-known song, "Pajarillo verde,"
Richard

Many of you have written to ask what I've been up to and when the next album and music-as-an-agent-for-a-better- world thrust would hit the airwaves, blogosphere, and streets.

For the past two years, I've been writing and in the studio, having the honor to work with one of the most respected producers in the music industry, Hal Willner, with a band20hand-picked of the world's top musicians, who have dedicated themselves to make an album and group committed to changing music today, including Cindy Blackman, Rob Clores, Kevin Hunter, George Mitchell, Jane Scarpantoni, Yousif Sheronick, and horn legends Lenny Pickett, Howard Johnson, Art Baron and Earl Gardner. With your help, and the many international NGO's, journalists, students, and professionals involved, we hope to create a sonic movement for a more equitable society that can infiltrate the global mainstream, building toward the album's release in early 2009.

On Sept. 22nd, at 7pm, at Joe's Pub in New York City, I will be celebrating the announcement of my decision to reclaim my Arabic name, Stephan Said, in an op-ed and in interviews in major outlets across the world the week before, detailing my censorship before major label executives who insisted I could "never have a career in the U.S. with an Arabic name." The first step in the build up to the album release, the essay will detail my blacklisting for releasing free mp3's organizing for the Seattle and A16 demonstrations, and for being the first artist/intellectual to take a stance against the Iraq war in mainstream press.

A very special occasion for me, the concert will also debut the songs from the forthcoming album, with the all-star orchestra. Please see the invitation below for details. Tickets are available at www.joespub.com. The show is a shout-out for cross cultural tolerance that will benefit an advocacy campaign for Iraqi refugees surrounding the album release. As part of that work for what has become the greatest refugee crisis of our time, the concert will be filmed for the music video for my re-interpretation of Mohamed Abdel Wahab's 1937 classic "Aheb Aisht Al Huriya," (I Love the Life of Freedom), being made by Award winning Pakistani Film maker Sharmeen Obaid Chinoy and U.S. based documentarian Trish Dalton, in collaboration with crews on the ground in Baghdad, Damascus, and Amman. Special guests for the concert include fellow Freemuse ambassador Salman Ahmed of the Pakistani rock group Junoon.

I ask for your help in selling out this benefit concert online by forwarding this email, and getting as many of your friends who believe in the possibility of a better world to come and join in mainstreaming the musical voice of global tolerance.
If you want to help in any way in building this community, please write me back here.

Til soon, with love and warm regards,

Richard Green said…
"By the Rivers of Babylon" with Liz McComb:

Hope said…
Hey good to see you here, please invite your friends to join our network. We launch on Sunday - International Day of Peace. Help us make this network a voice for PEACE