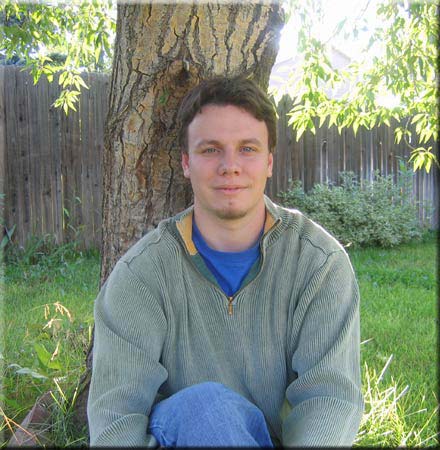 "Transforming Lives to Transform the World"

More
Humans present many barriers for helping to shift the world. I believe dishonesty to be the biggest obstacle. Dishonesty to yourself and to others. It is when we are dishonest and disconnected with our inner being that we allow the other negative attributes to surface

More about me
Michael learned of his intuitive abilities at a very young age. He distinctly recalls having precognitive dreams and strong psychic perceptions beginning early in his childhood. When frightened, he would consciously surround himself with protective energy. It was also not uncommon for him to experience in his dreams what he later learned to recognize as previous lives. As a teenager, Michael had several powerful experiences, including a life changing interaction with an entity called Archangel Michael. Soon, thereafter, Michael became acutely empathic and found himself giving poignant advice and direction to others on subjects he had no personal experience with.

As a young adult, Michael began to recognize how his gifts could be used to help others find their own path. Through a dedicated practice of meditation, Michael cultivated these intuitive abilities of his. Over time, he learned how to let go of the pain and frustration associated with the many of the stresses of daily life, and how to achieve a sense of inner peace within himself.

Michael also realizes that simply giving someone a right or wrong – yes or no – answer is only a very small part of what a psychic reading should entail. Michael now combines his uncanny psychic abilities with his knowledge of culture, mysticism, and theology to help each individual work towards their own sense of inner peace and well-being within a meaningful and significant context of their own life.

One of the most common questions Michael is asked is why he is pursuing a degree in Applied Anthropology if his career is in intuitive, personal transformation. The simplest answer is that these two fields of study parallel each other in many respects. Applied anthropology (a.k.a. social engineering) is the study of human culture and focuses on understanding the factors surrounding different human modes of thought. It is the science of human beings dealing with human culture. It includes the study of both human physiology and human psychology. These areas of study are also intimately involved in the field of personal transformation. The applied anthropology field helps human cultures move toward positive change in terms of function and infrastructure. Michael uses his intuitive skills to help individuals move toward their own personal positive change and infrastructure. So the two fields greatly complement each other.

Today, Michael teaches what he calls “Spiritual Alchemy,” a powerful form of personal transformation and spiritual transcendence. In brief, Spiritual Alchemy is the ability to identify and eliminate within ourselves the unconscious or negative thought forms that do not serve us or the rest of humanity. He utilizes the 7 Steps of Spiritual Alchemy to metaphorically “transform” a person from lead to gold.

Michael lives in the Denver area with his wife and children. He spends much of his leisure time continuing his study of Mysticism and Alchemy, and practicing the peaceful martial art of Aikido.

For generations now the Middle East has been a hot zone for violence. The United States too, has been involved in many conflicts for the past several generations. One thing we can learn about conflict, is that the use of force always leads to more force.

Every example we can see in history, either directly on indirectly led to further conflict. World War 1 created the power vacuum that caused World War 2. World War 2 led to the Cold War, and so on.

The Middle East has used… Continue

Heaven is an Opportunity

Many religions and cultures believe in some kind of afterlife or cycle of birth and death. In the Christian and Islamic religions, there are very strong elements of what heaven and hell might look like. But I feel that heaven is already here. It is the opportunity that currently presents itself.

If you are a believe that a deity of some sort created the earth, then how could such a place be anything less then perfect? If you are believe in only science, then you must notice that the… Continue

And Justice For All

“And let him who would lash the offender look unto the spirit of the offended. And if any of you would punish in the name of righteousness and lay the ax unto the evil tree, let him see to its roots.” – From “The Prophet” by Kahlil Gibran

It is clear to anyone who spends a few hours reading up on our prison system that it is broken. Instead of reforming people and giving them greater opportunities to turn their lives around, in many cases we are creating super… Continue

There is Nothing You Can Gain

This is perhaps one of the most powerful statements of the book of five rings. This statement sums up why Miyamoto Musashi was considered one of the greatest Japanese warriors of all… Continue

mjfaustino arsatelier said…
Thanks Michael for the friendship! Have a Great Year 2009 and take good care!

patty said…
Hello Michael, You have a very interesting site and I respect many of your ideas which I just finished reading right now. Tomorrow, when I have a bit more time, I will read them more carefully and ponder upon them a bit. It amazes me how intertwine the human race is. Each and everyone of us has a responsibility to create a better world.
Happy New Year,
Patty

Victoria Trestrail said…
HI Michael
Thanks for adding me :)
all the best to you and yours.
Peace and love
Victoria

Ali Afifi said…
Merry Christmas dear friends and happy new year wish happy and safe life for all of u and your family. The birth of Christ was a sign of the peace on the earth and I hope to take his life as a good example for every one who loves the God and dislikes the devil. 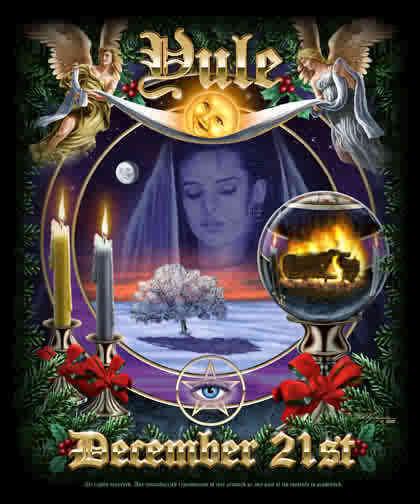 Marina said…
Merry Christmas!
May all the day be filled with happy moments!
With warm hugs from cold Russia
Marina

Join me at WIC.