So what is it?
The way that humans treat humans

More about me
I try to live one way and that is to treat everyone as I would like to be treated and seek to look beyond dividing lines that are used to separate individuals and look for ways to celebrate our differences. I believe we are of one race---the human race. Still, I struggle, like others, because of my own sense of awkwardness, and fear what I do not say in the public square may be mistaken as a lack of compassion. Which could not be further from the truth.

In the darkness and in the dawn I walk the distance between two homes. One is where I work and seem to spend a greater time, the other is my home. It seems I depart and arrive in either near darkness, or it is complete. Most of my life has been spent this way, although daylight spreads its wings and lengthens each day. It is my duties that seem without fail to call. It is too late now they say for me to make changes in my life, because not it would appear that I was shirking my responsibility, although it had never really been mine. Nevertheless, I know it is fear that speaks for them, because I've done what others had not and life has become comfortable for them. I could leave---it is that simple, but I've grown to be a part of this place, with its changing people walking in and out the door. But, if were really honest with myself, I would admit it is because I've learned to speak to my God in my quieter moments when I've walked in silence in both the dusk and dawn. I've seen angels lurking there and one night I looked between the snow covered branches and saw a single star and what I imagined became real to me---this was my special star and it has followed me the whole of life. I see it still, when I look up in the night time sky and it has brought some sort of peace to me. I know it really comes from what is inside, but still---it is nice to imagine. back Wayne, My iPeace Friend, to 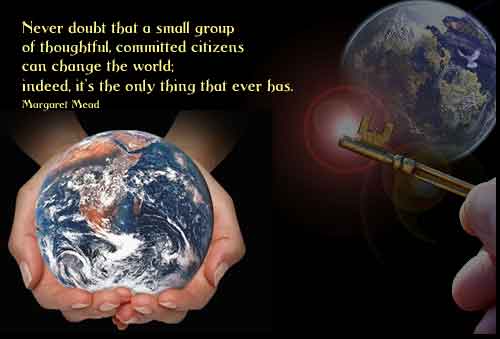 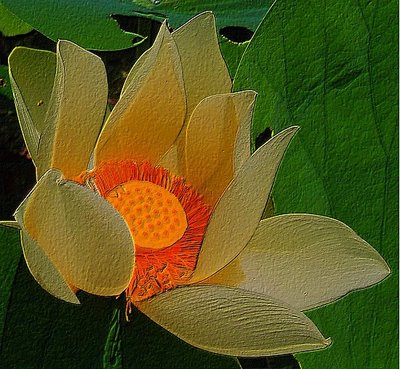 Thank you so much for your comment! I´m sendind you a request, hope you accept me as your friend!
Namaste
Sandra 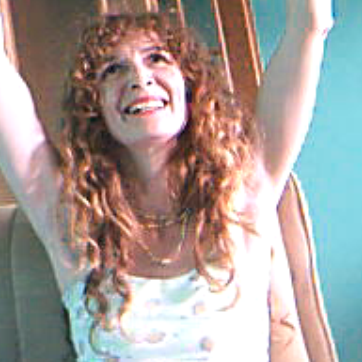 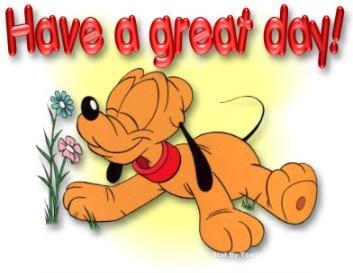 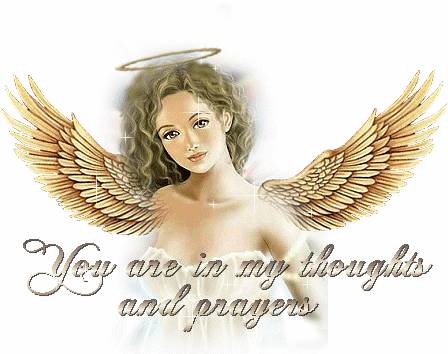