What do you believe are the 'burning issues' today?
Poverty, Our Planet, Human Rights

More
I can just repeat the words of Charlie Chaplin: "Greed has poisoned men's souls - has barricaded the world with hate; has goose-stepped us into misery and bloodshed."

More about me
The town i was born in had been destroyed in World War 2, so i grew up in a kind of emergency house in the fifties. People were poor and they depended upon each other for their survival and comfort. I grew myself up as an independent free spirit and have been intimately confronted with alot of samsaric sufferings. I never experienced life as some kind of celebration but as a duty and an opportunity to free myself. Through a series of experiences i learned that defending the helpless and oppressed had to be my task in life. Between 20 and 30 i travelled the world and earned an income with all kind of jobs, my guitar and jewelery making. Of these ten years i spent three working in Israel to understand what had happened to the Jewish people before i was born. (and later what happened to the Palestinian people) After embracing my dear wife and during the births of our four children we lived in self build trailors for about 15 years. while investigating what had happened to the Gypsi culture. Now i'm focussed on studying and defending the rights of the Tibetan, Bumese, Chinese, Uygur, Mongolian and North Korean people by bluntly writing about the Human Rights abuses by the Burmese generals and the Chinese and North Korean Communist Parties. Investigating and writing is only one side of the coin, the other is real action in many ways. Just this week (first of december 2008) i met His Holiness and one of my teachers Palden Gyatso, who spent 33 years in the Chinese gulag. In 2001 i walked with him in the 49 days march Transalpine Tibetaine from Nice to the UN building in Geneva.

The only escapee of North Koreas most brutal prison camp has lived to tell us a story of unspeakable horror. Starved of food and common humanity, Shin proves that gulags are still a tragic reality. We were always hungry. Shins most vivid memory of his life in the camp is the constant hunger he felt, food made me escape, even if it was going to cost me my life. The only thing that interested me was the food. Before his escape three years ago, he didnt even know that a world existed beyond the barbed wires. Until then, his life had been one of torture, hard labour and complete isolation. My mother was supposed to inform on me and me on her. He believed she deserved her fate as he witnessed her execution. I blamed her. I had no real feelings as a kid. Shin didnt know love, only violence. Once the guards beat a little girl on the head so hard, she died the next day. He eventually escaped through a gap in a high-voltage fence. His charred legs still bear the scars. As horrible as it is, Shins story is not unique. Wang, himself a former prisoner, is a prominent writer on the subject. He believes that oppression in North Korea will keep increasing: The brutality of the system has grown to the point where Kim Jong Il now fears that he will suffer the same fate as Caucescu of Romania. He simply wants to kill all his enemies.
style="width:650px;height:440px" allowFullScreen="true" allowScriptAccess="always" type="application/x-shockwave-flash"> 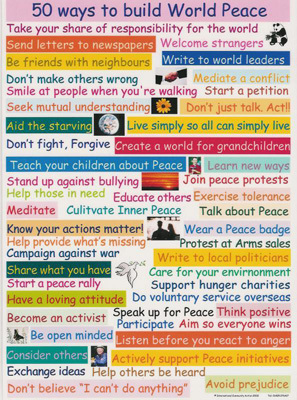 Des said…
Hi Willem, thanks for looking over my page! Yes, hopefully I am on the right path...and thanks for the wishes for me and me fiance's future....she is on iPeace (Leah D) if you have not already added her! I used to write a lot more politcally on here, but for various reasons I keep that to myself these days....I'm just back in Scotland from the US...I passed thru Amsterdam, but have never yet made it out of the airport...I think next time I go, I will definately spend a day there! I was just reading your page and it is indeed a hard path to be an independent free spirit!
Talk to you soon,
Take care,
Des.

Hello Willem have an nice weekend peace and love!! Rogerio

Martha Maria said…
Hello Willem,
I just visited my page and saw your comment and listened to the beautiful video of Cristina. Her music, her voice, indeed, her very presence, is breathtaking. I'm also intrigued with the combination of instruments in that video....the use of the piano with the lute (IS that a lute?) I'm going to YouTube her and see if I can't find more of her music there. You have introduced me to an art form that I did not know existed that touches me very much. Thank you.
Hope you are well. We just celebrated Thanksgiving here and have much to be thankful for. I just wish that our president would put an end to these endless and useless wars we have going on in Iraq and Afghanistan. Be well, Martha Maria Martha Maria said…
Hello Willem,
I just visited and saw your comment on my page. Sorry it took me a while to find it, I don't come on this site very often. I plead ignorance, I don't know what fado is. However, I did listen to the video you loaded of Christina Branco. What a magnificent voice and soulful presence. Where is she from? I'm glad you introduced me to her voice and music. Thanks for the kind words about my music as well. I'm going to load some new songs on my page in a few days. If you visit my web site, I believe you can still download Free Tibet free. I will be happy for you to do so and use it in whatever way possible in your work. Thanks and have a good trip. Martha Maria 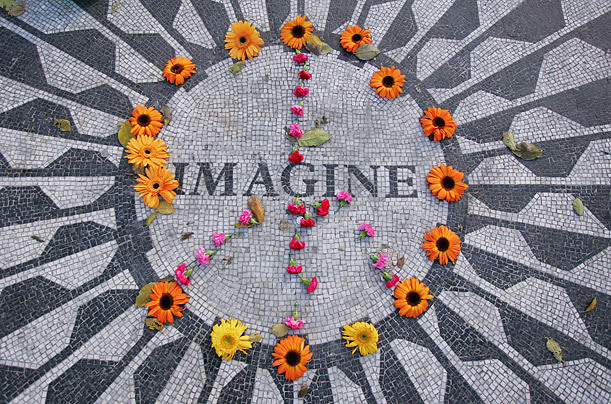 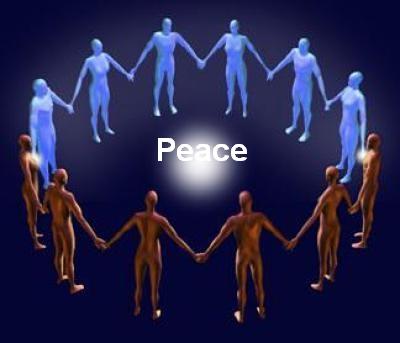