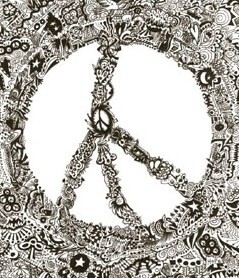 What do you believe are the 'burning issues' today?
Our Planet

At this coming full Moon, Friday night, the Earth is conjunct Uranus and Earth is nearest of the year that it gets to Uranus, which means that they are heliocentrically aligned. This indicates that there will be sunspot activity and geomagnetic as well.  This will be felt or sensed by sensitive human brains and glands. People will become physically and sexually active, however since sex feelings are often in our current Western society they will be expressed in other unpredictable ways. This…

Peace meditations really works. Solar activity has decreased twenty times when there were meditations, wars, ctimes, accidents, and many ailments. These are associated with some /geomagnetic disturbances.

Please join in full Moon meditations for peace and for decreasing radiation. For thousands of years, many people have claimed that planets influence events on Earth. Other people…

The United State’s defense budget is 1.449 trillion dollars this year. The rest of the world combined spends another trillion. If only 25% of this were spent on improving living standards that would be nearly
500…

Winter Solstice
On Dec 21, the Sun is conjunct a line which was defined by the Astronomical Union in 1958 to be the Galactic Equator.
This line was in the approximate middle of the Milky Galaxy as it was then known. Now more sensitive detectors using infrared and x-rays have found the Galactic Center, thought to be a be a super dense entity called a black hole, at a point… Continue

Motorcycle Hippy Al said…
........"We are okay. We are all brothers and sisters.
A blanket of love surrounds the Earth".......Buryl Payne Motorcycle Hippy Al said…
What in your mind is the biggest obstacle for peace?
"National Greed rather than International Oneness".......Buryl Payne 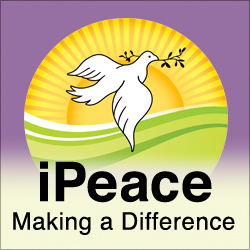