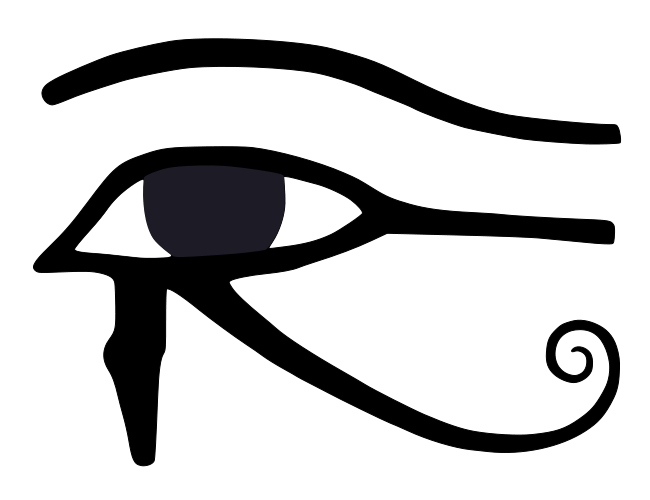 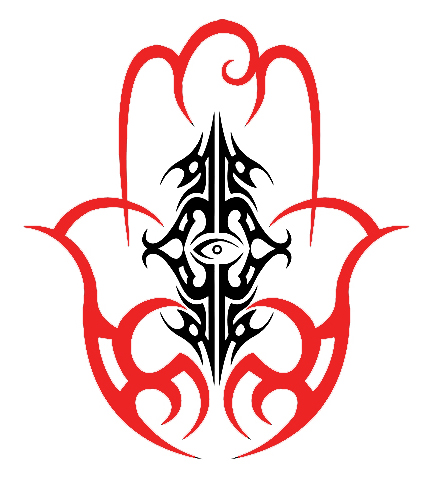 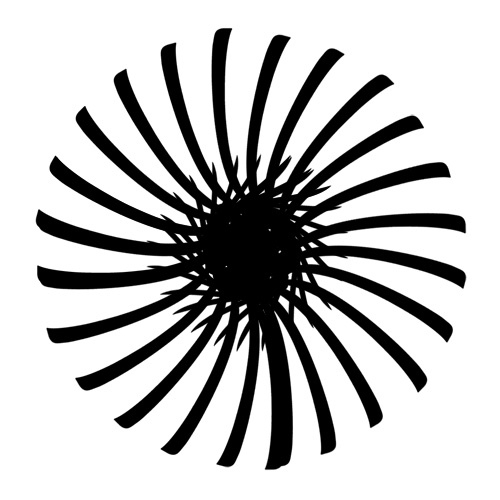 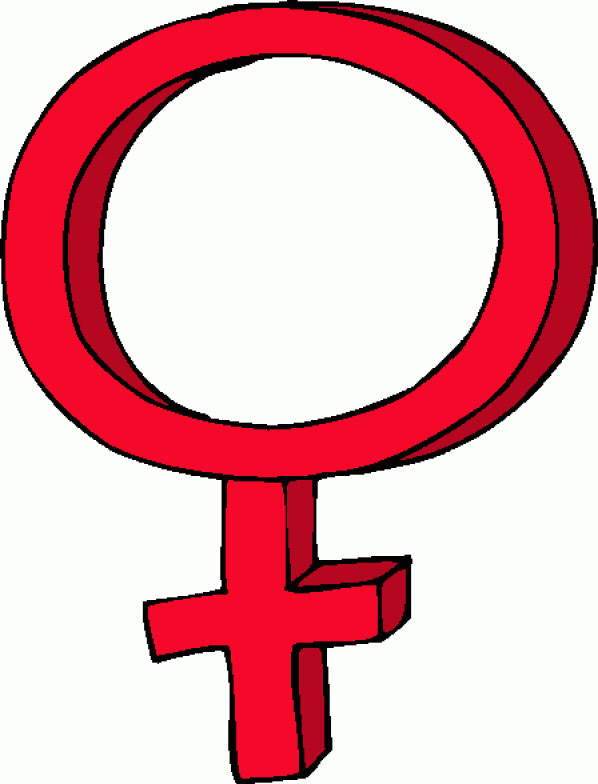 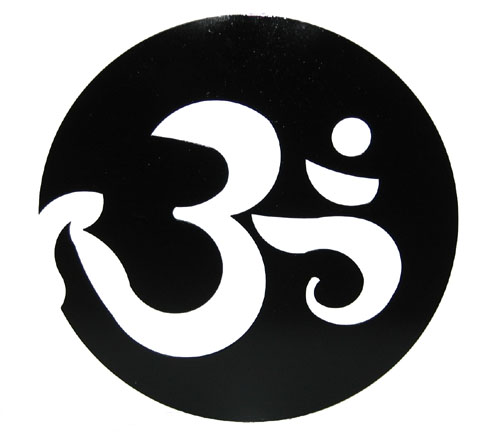 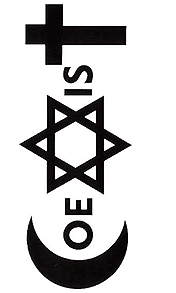 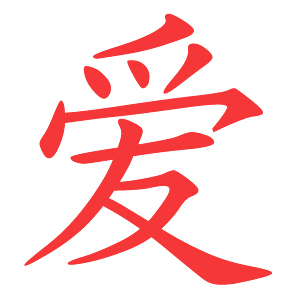 What do you believe are the 'burning issues' today?
War, Poverty

So what is it?
The most damaging repudiation by far is war ~

More
The world is ordered through the tangled hierarchy of fear/greed/unsustainability.

More about me
I live from the level of my soul ~ 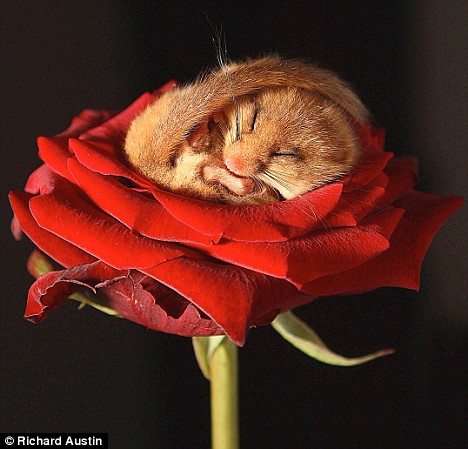 CanadianPrincess said…
Awesome music! Where are you from? Living from your soul is the best answer I have seen yet to answering "more about yourself". Peace out, CP
">object>

Rene Wadlow said…
I have just returned from Geneva where the United Nations is preparing a conference to be held 20-24 April to look at current manifestations of racial discrimination and xenophobia. As a non-governmental organization in consultative status and active in human rights issues, the representatives of the Association of World Citizens participate in the preperations as well as in the conference.

In many parts of the world, there is an intensification of xenophobia - fear of the foreign- usually expressed as fear and rejection of the foreigner. We see propaganda against immigrants and the promotion of doctrines of cultural and religious superiority. Yet each situation is different. Thus, to prepare our contribution to the Conference, I would be glad to receive your experiences and analysis of the area where you live or know best concerning xenophobic currents and the rejection of cultrual diversity.

As things now stand, I think that I will stress three issues on which I have worked before, but I am open to other additions:

1) Migration. Migration for work is already an important world pattern and is likely to grow with the impact of the economic downturn. It is important to look at the ways that migrants are treated. The fear of migrants and their impact on society is an important factor in xenophobia.

3) There is a need to strengthen the United Nations and regional institutions to deal with the consequences of migration and trafficking in persons.

I would be glad to receive your comments and suggestions at my personal email
wadlowz@aol.com. Thanks for your cooperation. 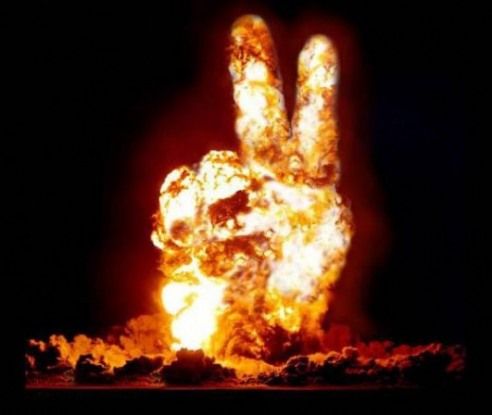 I send you a big hug and greetings from Spain!!