war resisters should be allowed to remain in CANADA

What do you believe are the 'burning issues' today?
War, Hunger, Poverty, Education, Our Planet, Violence, Human Rights, Other

So what is it?
morality,accountability,humility,generosity

Roughly 1400 activists from 43 countries converged in Cairo on their way to Gaza to join with Palestinians marching to break Israel's illegal siege. They were prevented from entering Gaza… Continue 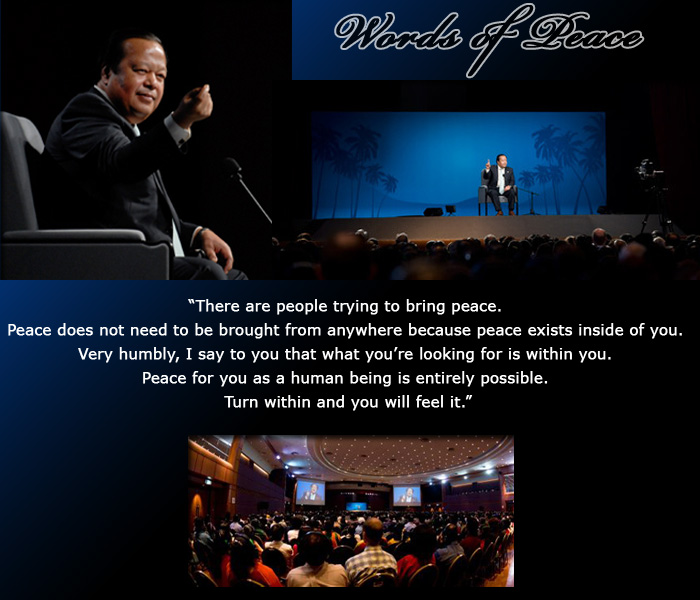 myron joshua said…
What are you doing here :) Motorcycle Hippy Al said…
Susan, the rent check is in the mail. 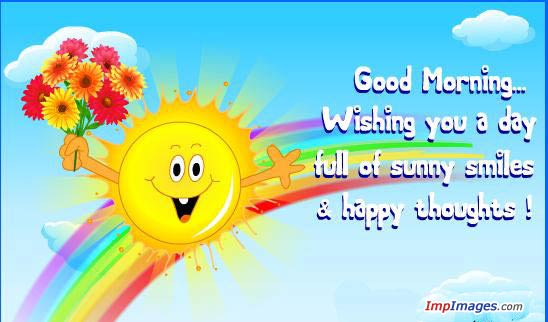 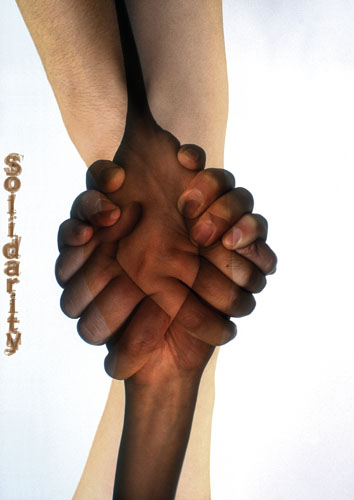 http://ipeace.ning.com/group/anangelmotherterezacalcutta/forum/topics/solidarity-1
Come leave your message in the forum solidarity
Thank you very much
God bless
Much love and peace