There is a story about the samurai, Miyamoto Musashi, who once went to a sword polisher's shop to have his blade honed and brightened. At the front of the small business he saw a sign that read, "Souls of the samurai polished here." (It is well known that the sword was considered the soul of a samurai in the culture of the time.)
So Musashi entered. "Hello." He called.
"welcome." said the…

What is Blog Jog Day? It’s a one-day event where Bloggers are joining together for a "pyramid effect" promotional rally. We all post on the same day with each post leading the visitor to the next Blog, and so on full circle.
Learn more at http://blogjogday.blogspot.com

Get more exposure to your Blog or Website. We are all joining in for Blog Jog Day on May 9th. Visit http://blogjogday.blogspot.com to learn more about it!

Soak up the moonray fun.

Every Word You say… It saddens me to be writing to tell you that Humanity Healing will be leaving this network. Although we honor and respect the community here, the simple truth is that we have too many commitments within Humanity Healing and we do not feel that it is fair to those who try to interact with us here.

Among our growing commitments are:

The Humanity Healing Foundation's expanding humanitarian initiatives in sub-Saharan Africa. You can read about the HHF President's recent trip to… Continue

What if Adam nor Eve bit an apple?
And Noah never sailed the seas?
What if Jesus never died at Golgotha?
Would you still be there on your knees?
What if Muhammed never was inspired?
And Bhudda never did find zen
What if Moses wrote down nothing?
What law would you live by then?

As a card-carrying member of CND in an earlier incarnation, I was very
pleased to hear that Barack Obama announced Friday that he and Russian
President Dmitry Medvedev had agreed to nuclear cuts. The Sunday
Observer this morning is full of praise for Obama, on this and other
issues: “suddenly the rest of the enormous canvas on which the modern
US president operates seems broken with shafts of light”. Over on that
beacon of astrological rigour “Nancy’s Blog” she… Continue

To All Friends of Mine!!!

My hands never pain
when typing message for you..!!

But my heart always pain
when there is no reply
from you..!! 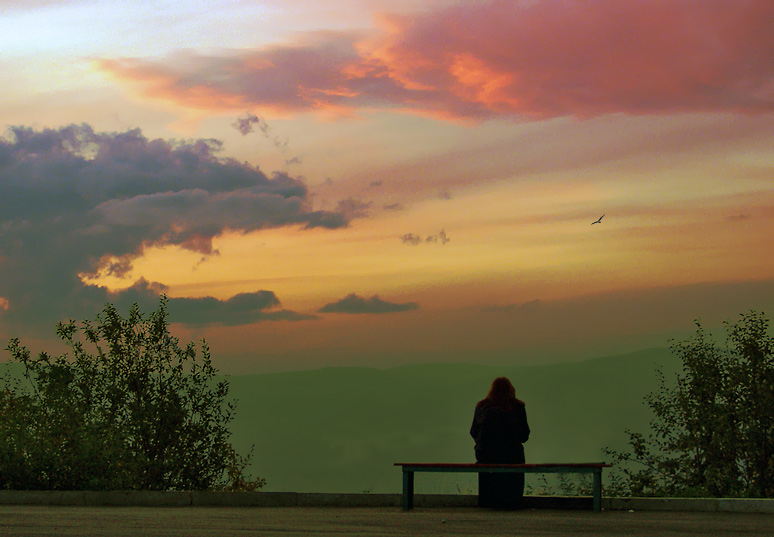 “I value my friends more
than i value my life.”

So when i say
u r my friend, 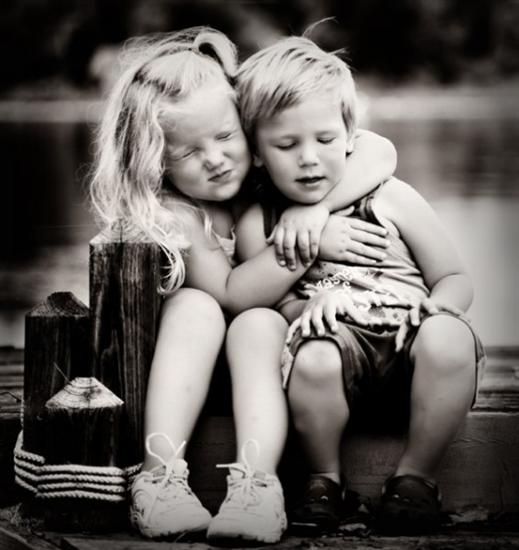 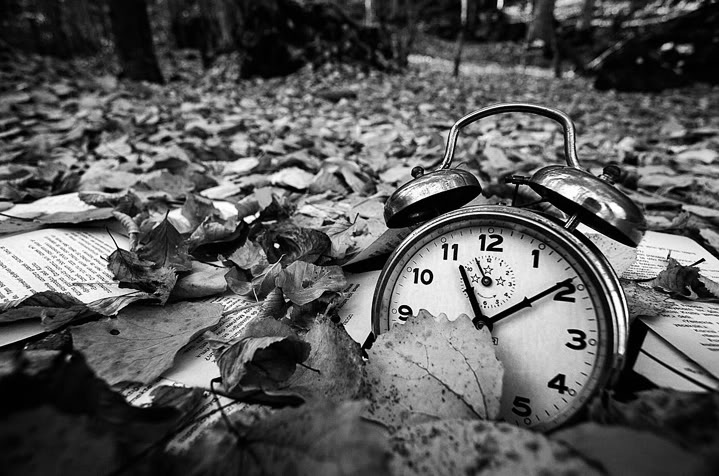 The Smell of Earth I leave this weary… QUANTUM CLASSES and many other EVENTS WAITING FOR YOU, UNDER THE GUIDANCE OF SEVERAL ASCENDED MASTERS

Truly, we have to be honest and direct here: what is the point of having lived so many lives here on earth……. if you don’t step into your greatest power right NOW?
All your lives you have been prepared for this. We are offering a grand opportunity the Ascended Masters are giving to you ALL. Can you feel these initiations on the highest level for SELF here? Can you see how some of us are still clinging to their excuses not to fully step into their power? How is…
Continue

Please join me for ONE's interactive conference call on Monday, March 29 at 7:30 PM (EST), to talk about government and grassroots efforts to end global poverty through focusing on women. RSVP here:


On the call will be Melinda Gates of the Gates Foundation and Melanne Verveer, the…