WHO HAS SEE N the wind?
Neither I nor you.
But when the leaves hang trembling,
The wind is passing through.

Who has seen the wind?
Neither you nor I,
But when the trees bow down their heads,
The wind is passing by.

Long time ago, it looks like ages now, I walked in the woods. Usually when the moon is (almost) full I like to get lost and enjoy the sound and silence of the night. This night the same ... I crossed an open space and in the middle ... my heart stood still ... the fear I felt made me running ... like no fear I've ever felt before. After running a hundred yards I stopped and did something strange ... I turned around.
Again I felt nothing until I reached the middle of the open space, then…
Continue

On The Wings Of My Guardian Angel

Do you remember when
Things would… Don't run around this world
looking for a hole to hide in.

Thee are wild beasts in every cave!
If you live with mice,
the cat claws will find you.

The only real rest comes
when you're alone with God.

Live in the nowhere that you came from,
even though you have an address here.

That's why you see things in two ways.
Sometimes you look at a person
and see a cynical snake.

http://nagyelali.blogspot.com/2010/04/she-was-like-angel-when-i-saw-her.html
She was like an angel when I saw her dancing with a group of classmates in Alassria Cultural Center in Jabalia Refugee Camp. I didn’t see her for three years. I asked my friend Abdallah Abuzaiter, the instructor “isn’t she the girl from Abulaish family who joined our… Continue

Silence of the night

In the middle of the night, seeing just the light of candles around me I thinks of the things there are ... what's really there at this moment, and I can feel I'm not alone ... no, for sure the people on iPeace that logged in are still awake, but also have the awareness of not being alone in this room ... how comes? Is it because of a little clear vision I have, since as long as I can remember... or is it the feeling that is there all the time, but is mostly hidden among the rumour of the… Continue

Child Of The Sky

It is all that is made.

Also in this He showed me a little thing, the quantity of an hazelnut, in the palm of my hand; and it was as round as a ball. I looked thereupon with eye of my understanding, and thought: What may this be? And it was answered generally thus: It is all that is made. I marveled how it might last, for methought it might suddenly have fallen to naught for littleness. And I was answered in my understanding: It lasteth, and ever shall last for that God loveth it. And so All-thing hath the Being in… Continue

THOSE were the days....a message received from David regarding the 15,000 stories group:…

If you have read the background in my blog “Saturn opposite Uranus –
Phases 1 – 3” http://.www.lanawooster.co.uk you will see that much of the focus of the first three
phases, on the world stage at least, was in establishing Barack Obama
in his role as U.S. President. Rufus Wainwright was singing and
playing on the Andrew Marr show this morning. He first came to our
notice (well mine at least) when he played “Going to a… Continue

… so the other day I'm hanging out with My GrandSon

when He out of the blue says to Me:

"Papou, worm poop is good for the world".…

GOD WOULD KNEEL DOWN

I think God might be a little prejudiced.
For once He asked me to join Him on a walk
through this world,

and we gazed into every heart on this earth,
and I noticed He lingered a bit longer
before any face that was
weeping,

and before any eyes that were
laughing.

And sometimes when we passed
a soul in worship

God too would kneel
down.

I have come to learn: God
adores His…
Continue 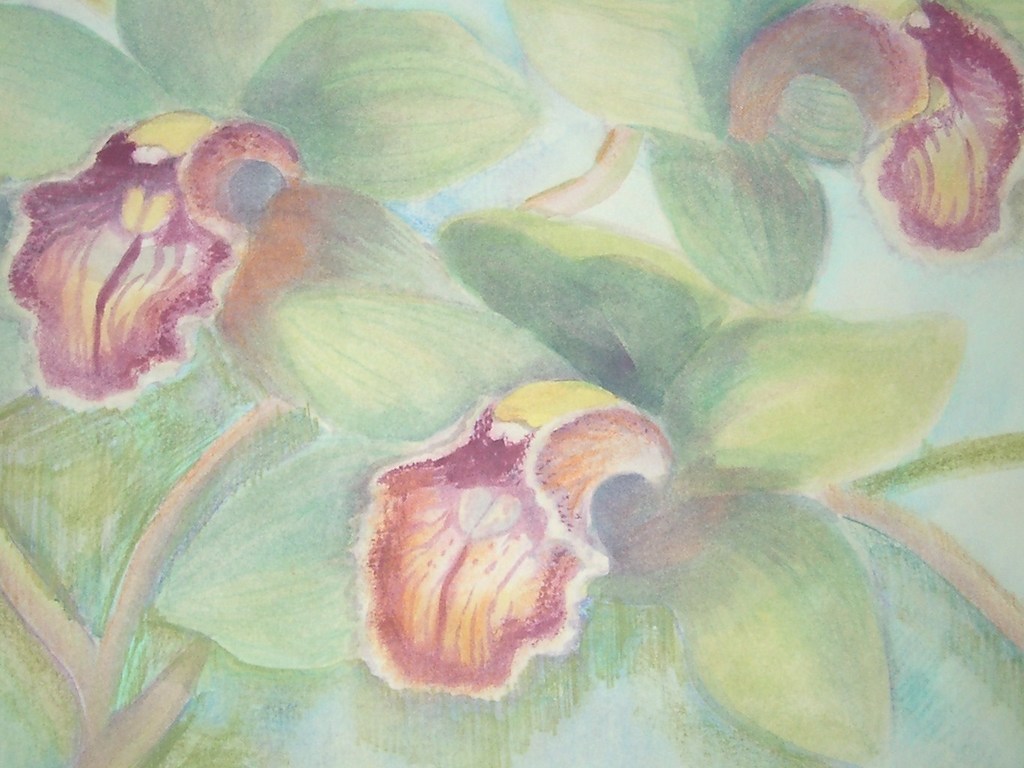