The Prayer of Faith share This
READ | 1 Kings 18:41-46
A committed and consistent prayer life is essential for every believer who wants to grow in his relationship with Christ. Yet so many Christians struggle in this area. What is hindering us?
No Burden: Being diligent is easy when we feel passionate about our request. We will storm the gates of heaven when a loved one is sick, but once the urgency is past, so is the prayer. We drift… Continue

Many of us are like a walking windmill.
A tempest in the teacup of factitious beliefs,
know-it-all-behaviour and greedy attitudes,
standing on our own precious ego-pedestal.

Yet deep within we all are born as a calm lighthouse
and if we just radiated our innate state of true BEing,
others would sense our essence, i.e. the original and
eternal state of us being humble, peaceful and loving.

Yet we misuse… Continue

Grid of Light with the Cohans of the Seven Rays, ...Jeshua Ben Joseph Channeled by Nasrin on August 8, 2009

Grid of Light with the Cohans of the Seven Rays,
the Lords of Light,
the Maha Cohan
and the Maha Lord of Light

I promised back in January that this would be an important year and if you look back at the past 7 months, you will see that so much has happened and you have grown so much in the process of “becoming” there is so much Light that you… Continue

Here is the archive player for show # 80. Things have been crazy here in Berlin. I am actually looking forward to fall. Enjoying the last summer days and focusing on my Le Grand Love project which I will perform in September and on structuring my new companies... and start doing some yoga again. It is time. The last year was a work marathon and I look forward to having more time to relax.

ONE: The Movie is an independent documentary about the meaning of life, created and directed by Michigan filmmakers Scott Carter, Ward M. Powers and Diane Powers, starring Deepak Chopra,… Continue

This poem was nominated by UN as the best poem of 2008, Written by an
African Kid

Wow! I recently read a paragraph that really hit home and resonated with me. I am sharing it with you below because it helped me to breathe a sigh of relief for where I am at in my life and hopefully can do the same for you, that is, if it resonates with you.

It was uncomfortable to let go of my past before there was any evidence of something new. It was also disquieting to release the way I had always seen myself-my identity, so to speak. Getting rid of so many things that… Continue

There is a saying
Said of something impossible. A dream of Devil in paradise.
Fayyad's funny Deceleration a Palestinian state within two years.
This is the same statement, which said by Abbas, a state in the 2000 general
We are now in 2009
They are dreaming and dream the biggest dream of devil in heaven
Those not able to build university or even a government hospital during 16 years
Those are a mafia administers by the United States and Israel was the… Continue

I was "introduced", you might say, to the Kennedys when I was thirteen, in 1960.

My father, who had supported Eisenhower in 1952 and Stevenson in 1956, was supporting Kennedy in the 1960 election. JFK and my dad both graduated in the Class of 1940 from Harvard. Although I was born in California, to where my father had escaped his Bostonian parents after World War II, there was a little Kennedy in both of us. I inherited mine from my dad, of course. As for him, it was impossible to grow… Continue 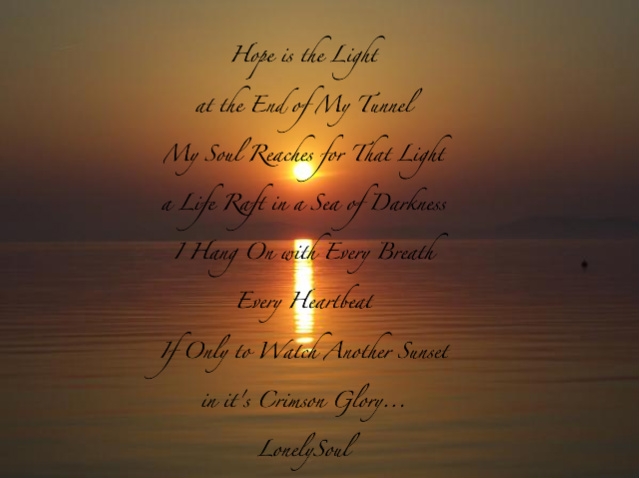 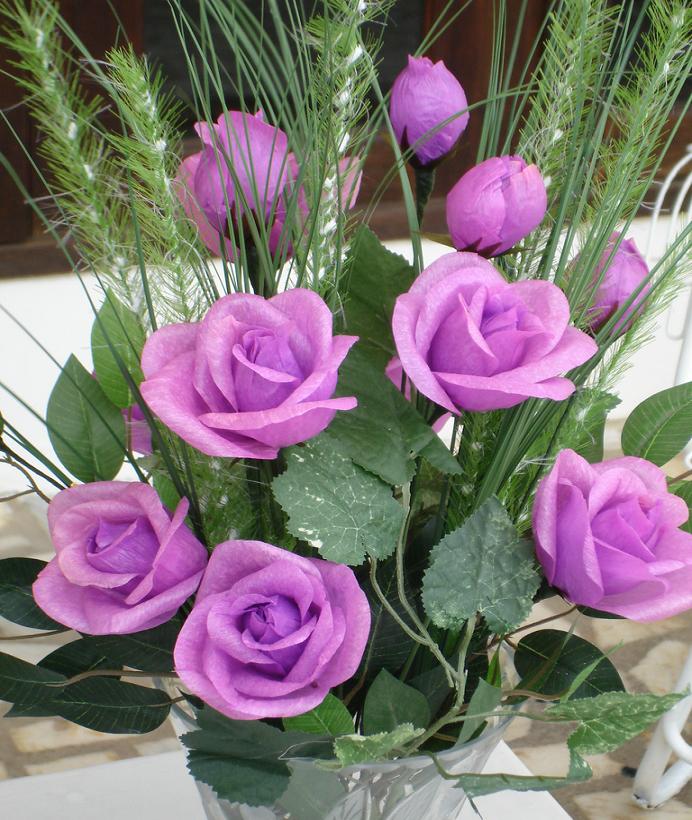 The Sun Is Always Shining Remember the Sun
There are times when gloom or darkness causes us to momentarily lose sight of the light. Although it is at these times when the thought of the sun can help us. Its warm, glowing rays brighten even our thoughts, and it’s good to remember that despite appearances the sun is shining right now. We may not be able to see it at this very moment, but if clouds block our view, they are only filtering the sun’s… Continue

Being somewhat of a hybrid: part anomaly and part alchemist tempered by Shamanism and Reiki I wanted a forum to explore topics that peak our interest, our hope but also our curiosity and frustration at the same time not shying away from what we sometimes are conditioned to skim over: health, hope, healing, spirituality, sexuality, our roles and our choice to question the structure and patterns we were born into.

The first World March for Peace and Nonviolence will travel the world asking for the end of wars, the dismantling of nuclear weapons and for an end to all forms of violence (physical, economic, racial, religious, cultural, sexual and psychological).

The Peace March will pass through 300 cities, 98 countries, 6 continents starting from Wellington, New Zealand on October 2, 2009 and ending in the Andes Mountains (Punta de Vacas), Aconcagua, Argentina on January 2, 2010 with 1 million… Continue

I
have a cause.
We need those don't we?
Otherwise the darkness and the cold gets in
and everything starts to
ache.

My soul has a purpose, it is
to love;

If I
do not fulfill
my heart's vocation,
I suffer..

Haven't blogged for a lllloooonnnng time! Tomorrow I am going out to SEE!
SEE the sun, the waves, snorkel (who me? YES WHY NOT!) and rrrrrEEEEELax!.
BUT I HAVE ONE HUGE PROBLEM.....
the 15,000 Stories group! Robby is holding onto it well, writing daily, hourly sometimes!! Can she deal with it?
When a garden isn't watered or loved enough or cared aobut enough, can it just wither and die??
She will need some help....hmmmmm....wonder who will help her....anyone have any… Continue

The Power of Thoughts 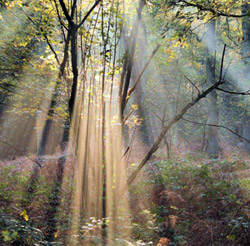 " As an Archer aims the arrow, the wise aim their restless thoughts, hard to aim, hard to restrain. "
The Buddha

Thoughts are things, even thought we cannot hold them in our hands or see them with our eyes. This is very different from our usual view. Usually we consider thoughts as inmaterial, so we are not aware of how a fleeting thought can affect us. If I throw a beach ball at you, it wont hurt much, in five minutes you will… Continue

Give Your Very Best When you set out to cause harm to others, you will harm yourself even more. If your intent is to deceive, you will find that you have succeeded in cheating yourself.

Make your purpose to give, and you will end up receiving something of real and lasting value. When your goal is to teach, there is much that you will learn.

When you sincerely appreciate others for who they are, you will be genuinely admired for who you are.… Continue