Trust is to believe all things are possible Feel the waves of energy that are sweeping your planet as each of you has the opportunity to shift vibrations in undreamed of waves. It is the seeker who is an active participant in his journey who is expanding and evolving to new heights. Dip your foot into the unlimited pool of guidance and knowledge as you expand who you…

On the Indestructible Drop within the Heart, Consciousness as the Mind of Clear Light & the Empty Space Particles

Book I The Heart Doctrine

Lataif Chakras of The Heart |Sufism

5 Levels of the Heart Lataifs / Chakras

The Subtle Centres of the Heart

I'm an incurable romantic, I always head in the clouds.
Since I was a little girl among the school benches ... mine was always close to the window and invariably looking out I lost in my thoughts.
I am distracted and I have no…
Continue Our escape from the mountains and caves shall wield the shadows of our journey with a dim and mournful light.

We were warned by the slogging retreat of the bear; the escape from the mountains and caves, leaving shadows of our making in a proud and mournful…

The end of the holidays, but still lots of feeling like Summer!!!

Ride in freedom along the way, following the beat of Latin music in my i-pod and the rhythm of my breath!

It's amazing how for each moment of our lives there is the right song to the soundtrack.

There are perfect songs to run freedom, and come back with energy to every day life.…

We are all connected You are all connected and a part of each other, and you are also connected with us, it is but the human mantle that sets us apart. Feel this connect, feel your connection to the earth, to the stars, the people, the plants and the animals, each is connected to each other. Every action you take acts like an echo and sends that message in… I have been absent from the spiritual work I do that is on a personal level with ALL spirits that are of the highest of good, this includes ALL channeled material since early July.

I will be returning after a lengthy transformational process in a few precious days. Needless to say the transformation and where I have climbed and what I have…

A LOCK ON YOUR HEART

I do not like your departures, the chaos that precedes them and the emptiness of your absence in the becoming days.
But I know that I have to let you go, and I know that even so far ...…
Continue

The world is soft!

A lazy August morning, the heat of the first sun and the music of the ocean waves ...

The world is soft!

Have a nice Day 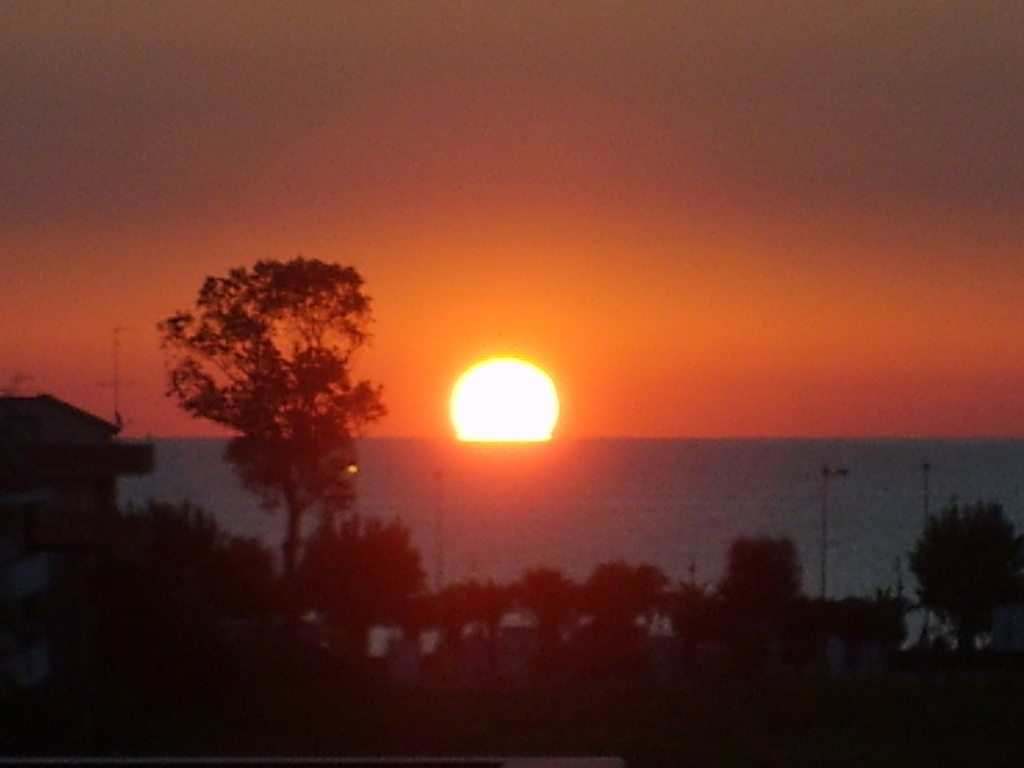 Coming back always brings with itself the nostalgia of that which is left behind, colors, smells, sensations that remain imprinted in your memory and dreams for a long time.
But the return to reality inevitably also brings certainty.…
Continue

I don’t know, I believe. But what I am able to know must be champion according to what I know, which is very little in the larger scheme; the flipside to belief, if you will.

I had little choice in the matter when it came to Love. She doesn’t like to play silly games of greed, lust and control. Damnable fear…

Who needs fear on eartH? I need instinct and free will…

With all of the noise, I’m missing the HeartH of…

THE SOUND OF SILENCE

Sometimes I'd like reading your thoughts, grab and keep them with me when I read something I like.
Sometimes I'd like to understand your look that goes down or lose away, and your voice whispers sentences in half, things unsaid or just mentioned that I wish I could listen to for hours.… 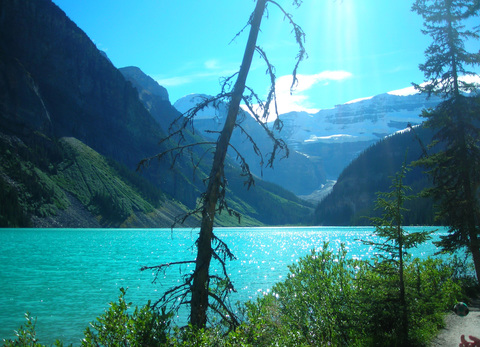 Come with me and dip into the healing pools of love and light. Allow this energy to wash over you and release everything that is not love from your being right now. It is always there if you want it back when we are done. For now we want you to be totally immersed in the energy of love. This is…

A slow morning, waiting for all "my world"  awaking ...

From Buenos Aires, Los Angeles and Toronto who still dream, to Milan that lazily starts its  new day.

The rumbling of the coffee pot, the…