The Women's International League for Peace and Freedom (WILPF) is an international NGO with National Sections in 35 countries. WILPF has consultative status with the UN to formally lobby the UN and its agencies on issues related to peace, disarmament and economic justice. WILPF was founded in 1915 when 1300 women met… Continue 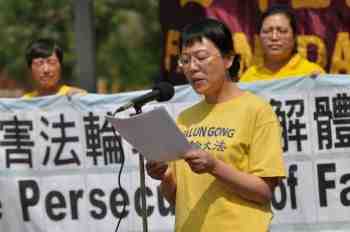 Healing Meditation
Please try this meditation to relax and heal the body mind and soul.

Sit in a comfortable position

Start to imagine that your body is slowly filling with light, starting from the feet and slowly moving upwards

As the light is moving up your body ----- feel that this light is relaxing the muscles and your mind.

Are EYES the most attractive feature on one's face?

It used to be that EYES were the thing that attracted people to each other, the most beautiful feature on one's face. Is that true in your country? Very curious to know...

The time of choice...

Araise your awareness about your true nature and why you are here on Earth at this time. Call forth the powers that lies within you and stand up tall.
When you are empowered there is no harm that can be done unto you.
You are the greatest creators of your new tomorrow.
Stand up tall and make a choice about what it is that you want.
Choose your new reality that will benefit the entire Earth and all her living beings.
The… Continue 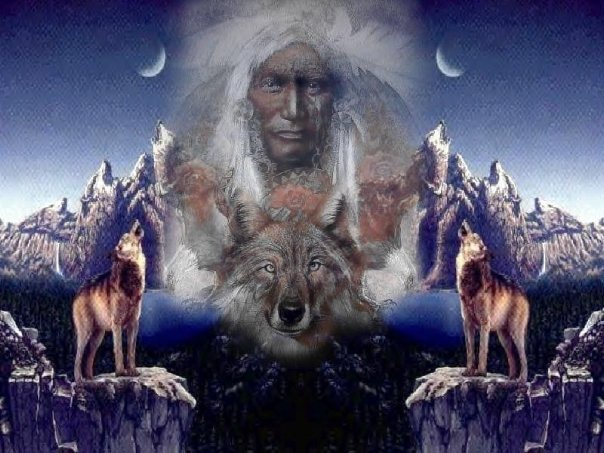 Great Spirits, whose voice I hear in the winds, and whose breath gives life to all in the world.
Hear me. I am small and I am weak and
I need your strength and your wisdom.
Let me walk in beauty and let my eyes ever behold
the red and purple sunsets that you have created with me.
Make my hands respect the things that you have made,
and my ears sharp to hear your words and your voice,
let me learn the lessons you… Continue

A part of my set of beliefs

Whereas recognition of the inherent dignity and of the equal and inalienable rights of all members of the human family is the foundation of freedom, justice and peace in the world,

Whereas disregard and contempt for human rights have resulted in barbarous acts which have outraged the conscience of mankind, and the advent of a world in which human beings shall enjoy freedom of speech and belief and freedom from fear and want has been proclaimed as the highest… Continue All things appear and disappear because of the… Continue

Here is a blog that I sent out in my newsletter today - you can sign up to receive it regularly at www.onegiving.com! It is the latest news on e-giving from the month of September! Enjoy and happy reading!

The first thing that struck me this month was how much is happening with giving! My favorite was an article in Time Magazine about the Responsibility Revolution (http://bit.ly/3oyk1g). This article was a huge… Continue

THE PARADOX OF OUR AGE

We have taller buildings, but shorter tempers;
wider freeways, but narrower viewpoints;
we spend more, but have less;
we buy more, but enjoy it less.
We have bigger houses and smaller families;
more conveniences, but less time;
we have more degrees, but less common sense;
more knowledge, but less judgment;
more experts, but more problems;
more more medicine, but less wellness.
We spend too recklessly,
laugh too little,
drive too… Continue

To all and each of us.

In memory of the fish

This song makes me Weep!!.....it's not the "video". Sure the beach is fabulous and the peaceful togetherness of the two is lovely...But...it's the "song"

The sway of the music and how it pulls my soul right out of me.

When I hear it, it reminds me of my Honey and how we swayed together, two fish entangled in a huge ocean never knowing which way to go!...

I was the stronger of the two..although we swam together I… Continue There is ebb and there is flood….


Honesty is not a gift it’s hard work. Often you have to prioritize between being loved or honest
Not very often they are walking hand in hand. The whole life throw honesty has been like a religion to me. I have felt a great need of being honest to myself and to people in my surroundings. I don’t mean that my honesty in any way is equivalent to some objective truth Not at… Continue

Babalon the mother of abomination and the great whore Send a Card to one of our Hero's at Walter Reed Army Medical Center, " You are not Alone " writing campaign