Living Peace of Ojai creates a Peace Festival of diversity, communication and the arts...

On Sept. 19. the Living Peace of Ojai (California) sponsored their Festival of Peace In Action in Libbey Park in downtown Ojai, CA. Other events such as the screening of Jeremy Gilley's "Day After Peace" and the Universal Dances of Peace were hosted by the Ojai Playhouse and the Ojai Arts Center, respectively. CHALK4PEACE, Flutes Across the World, Council of All Animals, the Tent of Reconciliation, the Voice of Community Listening Circles and a full slate of performers were components of… Continue

FALUN GONG, is a spiritual form of exercise and awareness.....The Chinese Government has been torturing and persecuting practitioners of this Discipline, and their families, for TEN years...You CAN help, watch and read...........We MUST give support to the Peaceful people that practice this Art.................. 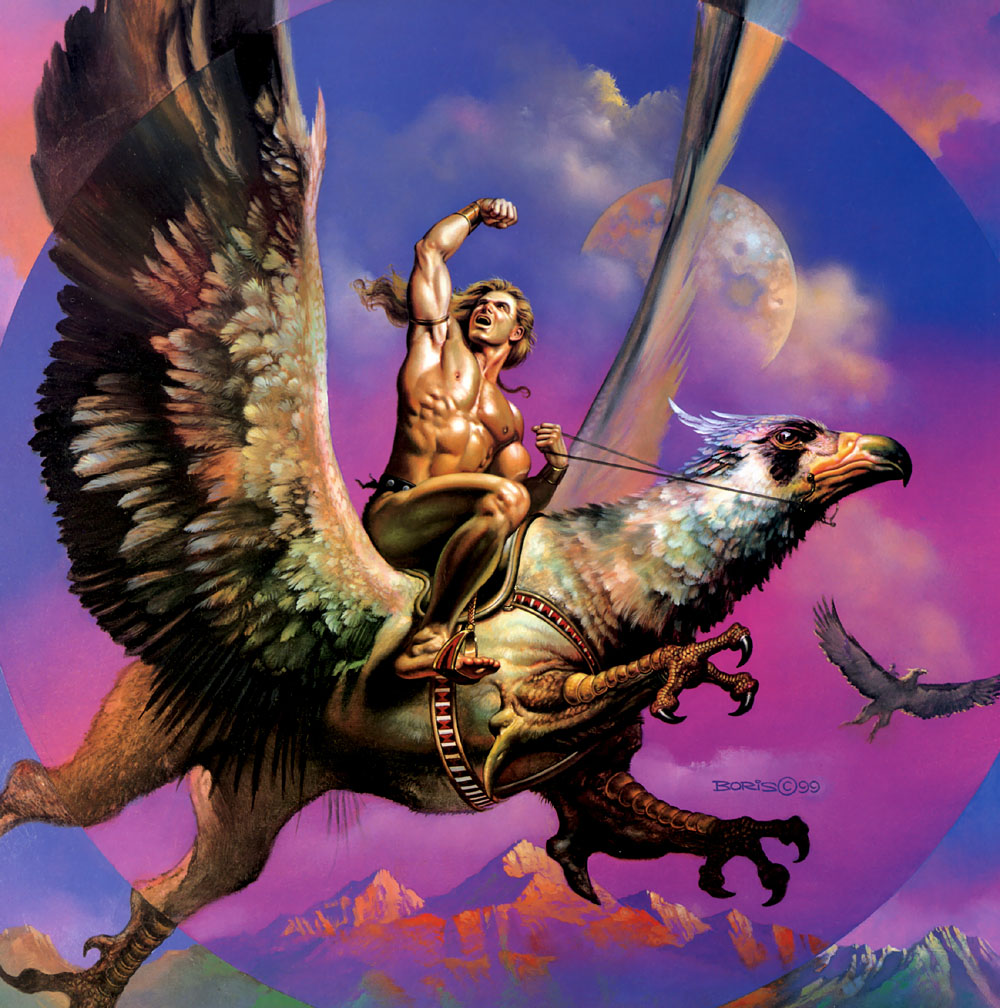 Happieness follows the Heart,Joy follows a Smile,
When we give ourselves of Love,the True gift is Laughter of a Child...
Life is What We Make of it,Sorrow is only Past Regrets,
Take each day as it comes,Make time to Enjoy the Sunsets...
Michael LonelySoul Take a deep breath and visualize standing inside of a large circle and facing due north. Many Goddesses are standing around the circle. All are here to celebrate Navaratri with you. Please put your attention on the breath for a few moments.

if we could only get out of our heads

..Blessings to all on this day! We are always delighted to be in expression of union with you. There is so much happening, there is so much excitement, there is so much activity of light taking place it is like atoms vibrating by their very supercharge and bumping into each other causing even greater reaction! And so it is.

At this time of great excitement, so much is taking place in both the seen and unseen… Continue

This week we deal with the subject of energy. Something that the Sumerian tablets describe very clearly, when they talk about the Anunnaki settlers on Earth using water as fuel. For decades we have ignored the information captured by scribes some 4000 years ago but the latest discoveries in science are forcing us to reconsider the ancient message.

The more research I do on alternative energy sources, the… Continue The Elsewhereness online weekly magazine is an outgrowth of the "Elsewhere" social community network project - a grassroots movement and independent community dedicated to fine art and social visualization driven by a Middle East-based team of photojournalists and visual artists. Both projects are completely volunteer-based.

The World is ready for a Strong Climate Treaty...
Save the Meekong Dolphin from Extinction...
End Cruel Animal Experiments...
Defend America`s Wild Forests...
protect our water supplies from toxic coal ash and… Continue

I love you, John.

Please don't be angry anyone with me, I am not earning anything... I want to… Continue

the smile of home

Ye shall rejoice in all that ye put your hand unto, ye and your households, where-in the Lord thy God hath blessed thee. - DEUT. xii. 7

SWEET is the smile of home; the mutual look
When hearts are of each other sure;
Sweet all the joys that crowd the household nook,
The haunt of all affections pure.
J. KEBLE

IS there any tie which absence has loosened or which the wear and tear of everyday intercourse, little uncongenialiies, un-confessed… Continue

Healing (from) the Heart

Healing (from) the Heart

by Rev. Margaret B. Self
carolinareikiinstitute.com

Love is the strongest of emotions, the most powerful force we can experience. We have all known or heard stories about people who were called back from death’s door with the loving words of someone dear to them, as well as stories of those who suffered such grief at the loss of their spouse that they shortly followed them to the grave. Heartache, closed hearted, broken hearted,… Continue

I've been seeing posts and also counilling with people about the current state of the Universe, the energies, what we have been experiencing and feeling. Here is a brief note from my Spirit Bridge writings and wisdom to give an overview of what we are beginning to wake up to and reconnect with:
2012 is done, we're in a new Universe, reborn to Original Intention through return to harmonious balance of Female/Spirit/Male. We're not becoming light/energy beings, we ARE light/energy beings who… Continue

After the giving in the poets sees...
An air of clarity surrounding the entire stratosphere.
Inner conflicts become see through as mist struck by sunlight
Morning dew becomes as real as the first light of ones life..

Psych battles unrecognized before this
were written down in books, unexplained like spiritual myths...
Philosophers of the stars and earth. Explain the origins from which we have birthed
The unknown in its place, gives the experience through… Continue

I wish you allow me (I already did) to publish three videos, you must not necessarily hear-read-see them, but I did it from my heart. is not a first quality image, and so on so forth, but includes laughter and message to mr SIR James Paul McCartney. I have a feeling it is VERY important the man will listen to these videos, or a slight part of the third one (or first one) where also my gratitude is shown up.
I hope you are all right all of you.
Whenever I have tranquility enough and… Continue

The Common Sense of Love

The Common Sense of Love
Heavenletters

But life is not about logic. Life is about love. Make love your battle-cry, not justice. Justice can only come from judgment, and you… Continue