"I leave you peace. It is my own peace I give you. I give you peace in a different way than the world does. So don't be troubled. Don't be afraid. You heard me say to you, 'I am leaving, but I will come back to you.' If you loved me, then you would be happy that I am going back to the Father. Why? Because the Father is greater than I am."

KEY THOUGHT:
The Holy Spirit, our comforter and counselor, will… Continue

Take some quiet time to rest, meditate and gain understanding of yourself and your current circumstances Review your current situations in depth so that you have a clear awareness of the underlying reasons for any challenges or confusion. Become familiar with all aspects, look at the facts and… Continue

("Octoccata Freeway" by Christopher Stewart based on this Interstate Shield)

« Vibrastinato, » the third movement from « Octoccata, » gets its name from the combination of vibraphone and ostinato, and features an abundance of…

Let Them Grow Together

GRATITUDE
When you say thank you to the Universe for its gifts, the energy responds to you.

« Igorchestral, » the second movement of « Octoccata, » has been thus named because of the inspiration for the music, and the selected arrangement.…

And so it is that peace and the abundance of Heaven were brought back to Earth through Divine Intervention........ Let love prevail ~ always ~ over all. xoxo

ENDING AND BEGINNINGS
As the old is released, the new can then enter Be totally honest with yourself during this process. Look into your heart and you will know the truth within the situations that you are releasing. It is safe and you are supported. WE are here to guide you anytime you ask us for… Continue


« Octoccata » is an instrumental suite clocking in at a little over 16 minutes. The title comes from the combination of…

To bring in the new you, it is important to cleanse and detoxify your body and your mind. Follow your intuition's guidance about making lifestyle changes. Keep your thoughts and speech positive. Perhaps you have noticed a slump in your energy or you degrees of joy have been shifting as well. Do not hesitate, even for a… Continue

The Awakening of The Cosmic Heart (The Core Rainbow)

Love/Light Force from the Supreme Creator and Our Mother/father God Is Refracted into Prisms of Light, Rainbow Colors Containing All the Virtues, Qualities, Aspects and Potential of Creation. As Co-creators, it Is Through Our Thoughts/intention/actions That These Are Molded and Manifested into Form. Connecting to the Heart of Mother Earth and to the Cosmic Heart is a universal practice to consciously become the bridge between the worlds which the Human Being IS ... you… Continue 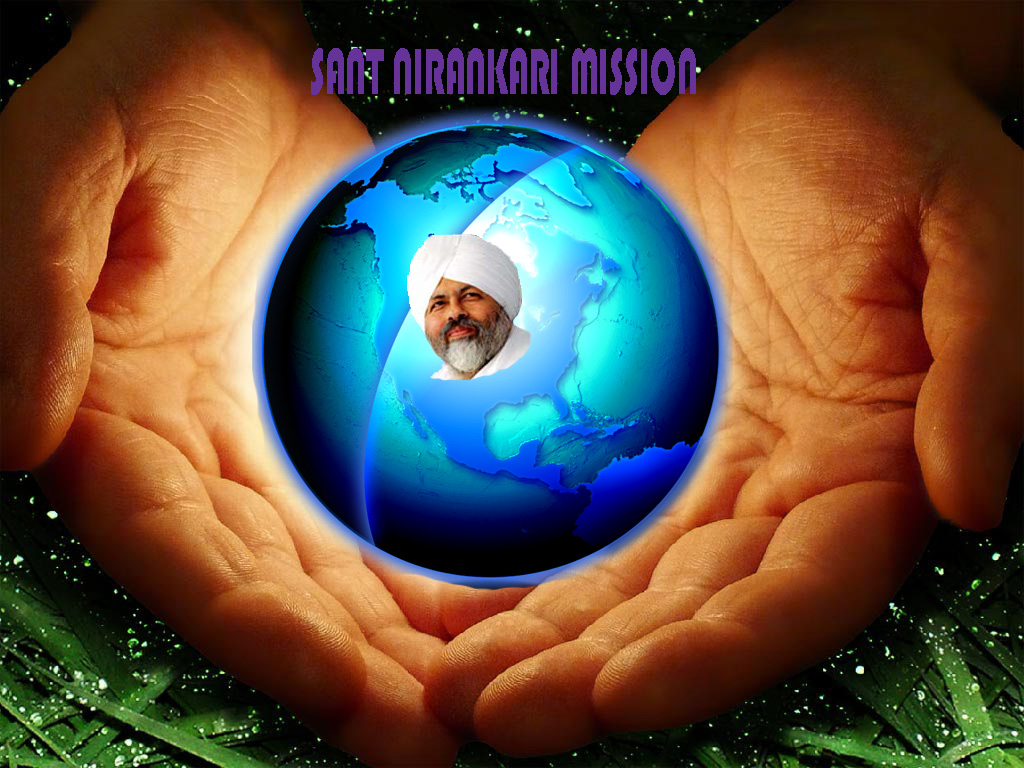 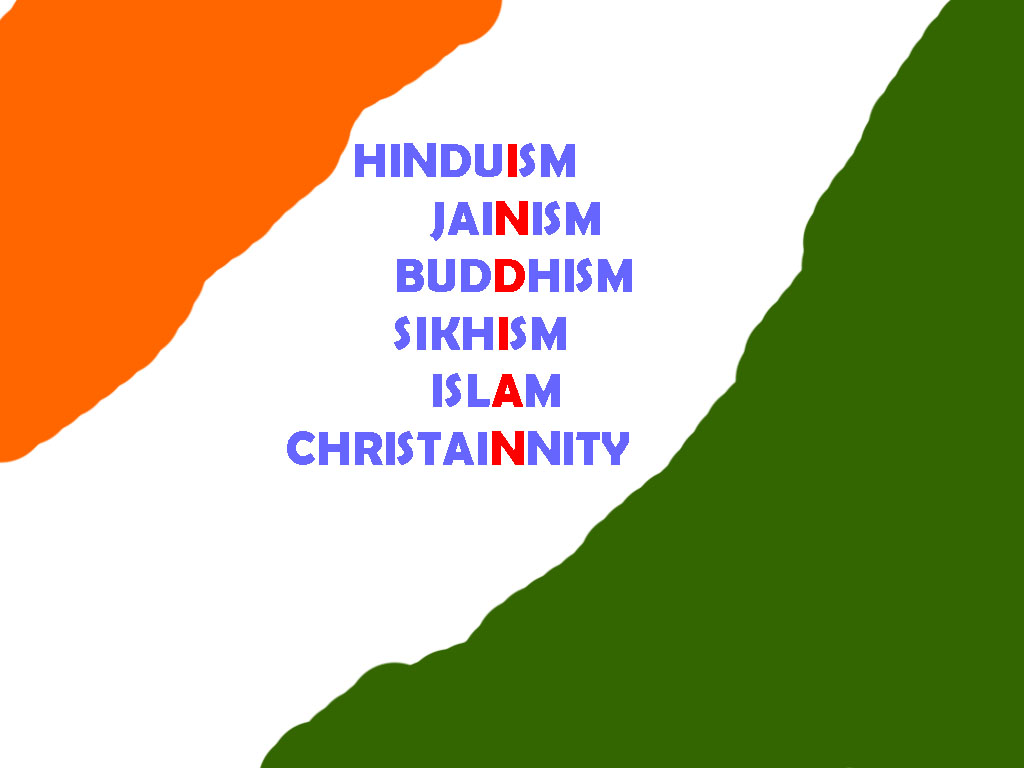 You have the opportunity to experiencing enormous change right now, which brings great blessings.

"As you go through this period of change, it's natural for you to wonder if your future is safe. I'm here to assure you that you're part of nature's cycles of birth, death, and rebirth. To bring your desired newness,… Continue

Are you a spiritual seeker? by Sri.N.Ananthanarayan.

A certain Sannyasin (renunciate) friend of mine narrated to me a very interesting story. This Swamiji, before he retired from service and took Sannyasa, was known as Mr. Rao and was in the army where his job was to
train typists. This was in the pre-Independence days when India was ruled by the British. One of the students in Mr. Rao's class was a young Englishman named Thomas who continued to type badly despite all possible coaching. One day Mr. Rao got tired of him… Continue

SEE ONLY LOVE
Look past the seeming errors, mistakes and misunderstandings, and see only love See only love within each person, especially yourself. Your angel guidance is to see yourself through the eyes of your angels and you will see the beauty and love that we see in you. From that point of love, the rest of the world can then… Continue

Cast not away therefore your confidence, which hath great recompence of reward. For ye have need of patience, that, after ye have done the will of God, ye might receive the promise.
-- Hebrews 10:35-36

There are some tough times that go with living. They're inescapable. That's when our confidence in the Lord's salvation and our relationship with him get tested! It is one thing to sing "it is well with my soul" at the end of a… Stretch yourself to fulfill all your potential and hold mighty visions of your desires. The Angels guide you to not settle for less than your incredible human spirit can achieve or deserves. Trust that you are supported and that you are worthy of… Continue