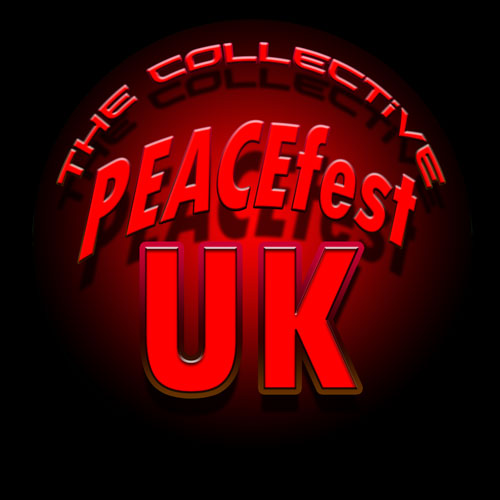 PEACEfestUK need some land to hold the first PEACEfestUK.
Connecting to the collective, networking PEACE…
Continue

The Red Stars Splashed Over Tibet

In 1940s,
Far from the east,
Wild flooded Hawang Ho splashed
The Red Stars
Like deadly blood
Over the peaceful meadows
Of the snow lion land,
Tibet
Land of compassion
Aloof for ages,
With innocent descendants
Religious beliefs engulfed the
Harmless creatures
Blessed by ignorance of bliss,
Unknown to the world
Sadly…

Became the victim
Of the Red splashing… Continue 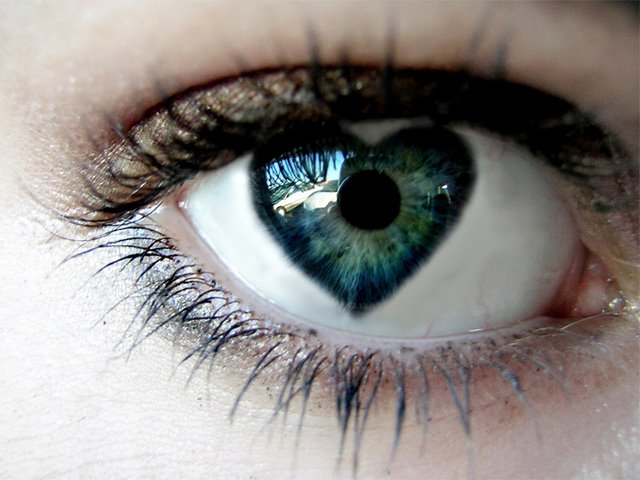 Love does not claim possession, but gives freedom (R. Tagore)

Dear You, as I'm writing everything in my own blog(s) I don't have so much time left to manage another one. but as they are in german language I will try from time to time to post the content here i…

as I'm writing everything in my own blog(s) I don't have so much time left to manage another one. but as they are in german language I will try from time to time to post the content here in iPeace in english.

So if you are interested in what I'm thinking and writing and you are able to understand german, here they are:
http://soulonearth.blogspot.com (< my own blog)
http://vivissimazeitgeist.blogspot.com (< my thoughts about future and trend… Continue

This message I got from mr. Johnstone in Kenya today:

Hi Hans,
Kapenguria 3 injured and arrested during police raid. Three people are admitted to Kapenguria district hospital after a police raid at Munyaka village at the Trans-Nzoia west-pokot border. The officers arrested four other people during an operation to seize illegal arms. Villagers claims the officers went from house to house beating and harassing them while demanding the surrender… Continue

Message from WorldGratitude.com: Take a deep breath ... Use the mind's eye to look deeply within and connect with a vision, a calling, an urge to merge…
Continue

Peace through our right brain ?

What an amazing experience : a neurologist who got a stroke that occasionned a complete turn in her perception of human life & spirituality.A must see for the strengh of Inspiration she shares with us. "Tibet's Cry for Freedom" is a new documentary that was inspired by the desire to raise awareness of the Tibetan freedom struggle around the world. The main aim of the documentary is to reach mainstream audiences - audiences that would otherwise not be involved or who know little about the issue of Tibet. Filmed over 12 months in Tibet, Beijing, India and Australia, the documentary features exclusive interviews with the Dalai Lama, Professor Samdhong Rinpoche, Chinese dissident Wei Jingsheng,… Continue

There is something clearly wrong in the economic system of the world today and it is the most vulnerable who are having to pay the price. Since the start of 2006, the average world price for rice has risen by 217 percent, wheat by 136 percent, maize by 125 percent and soybeans by 107 percent, (according to a Wikipedia entry on 2007-2008 world food price crisis). These price hikes have sparked a wave of protests around the world: from Haiti to Kenya to Indonesia to Egypt and Ivory… Continue

Just as the fruit and the sap of a tree nourishes the tree, the leaves of the tree purify the atmosphere and the wood of the tree provides shelter for our bodies. Understanding these things is the beginning of the journey.This nourishment and shelter providing object is sufficient in itself, to the common person, interested only in what is it and what does it do for him. Having found nourishment and shelter for his body, and cleansing for his atmosphere, his journey seems… Continue 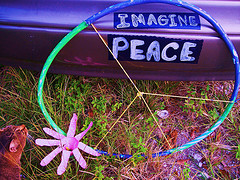 Current mood: optimistic
Untangle this world
Set it free
Uncover the voice of reason
And watch the world be

Do not close your eyes
It is not so bad
Unite, strengthen,… Continue

The Dove Of Peace

As you travel through life
there are always those times
when decisions just have to be made
when the choices are hard,
and solutions seem scarce
and the rain seems
to soak your parade!

There are some situations
where all you can do
is to simply let go and move on
gather courage together
and choose a direction
that carries you toward a new dawn.

So pack up your troubles
and take a step… Continue