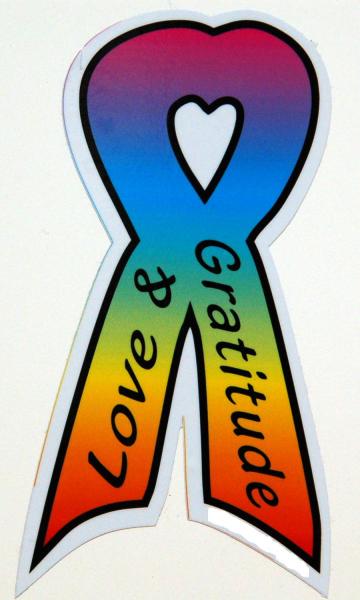 I hope your holidays were filled with Peace and for 2011 I share this thought with you::

Let's walk as the Masters We Are in the New Year.
Make us strong in our determination.
Make us firm in our resolution.
And may you have success in every walk of life.

The Angels bring your gifts from the Creator Open your arms to receive. Have faith and hope, as there is something positive on the horizon that perhaps you cannot see yet. Plant the seeds
for the 'New' Year. Now is the time to stay focused and stay positive.

Spend time alone today, meditating upon what you truly desire. Get really…

Laughter is a wonderful healer Laughter shakes out the fears and leaves you feeling happier, lighter, clearer, and more relaxed. Your very biology responds to laughter, so make a
point to laugh more. Find something to smile about. If you cannot see it
around you, think back to a time that made you laugh. Seek out
situations where you… 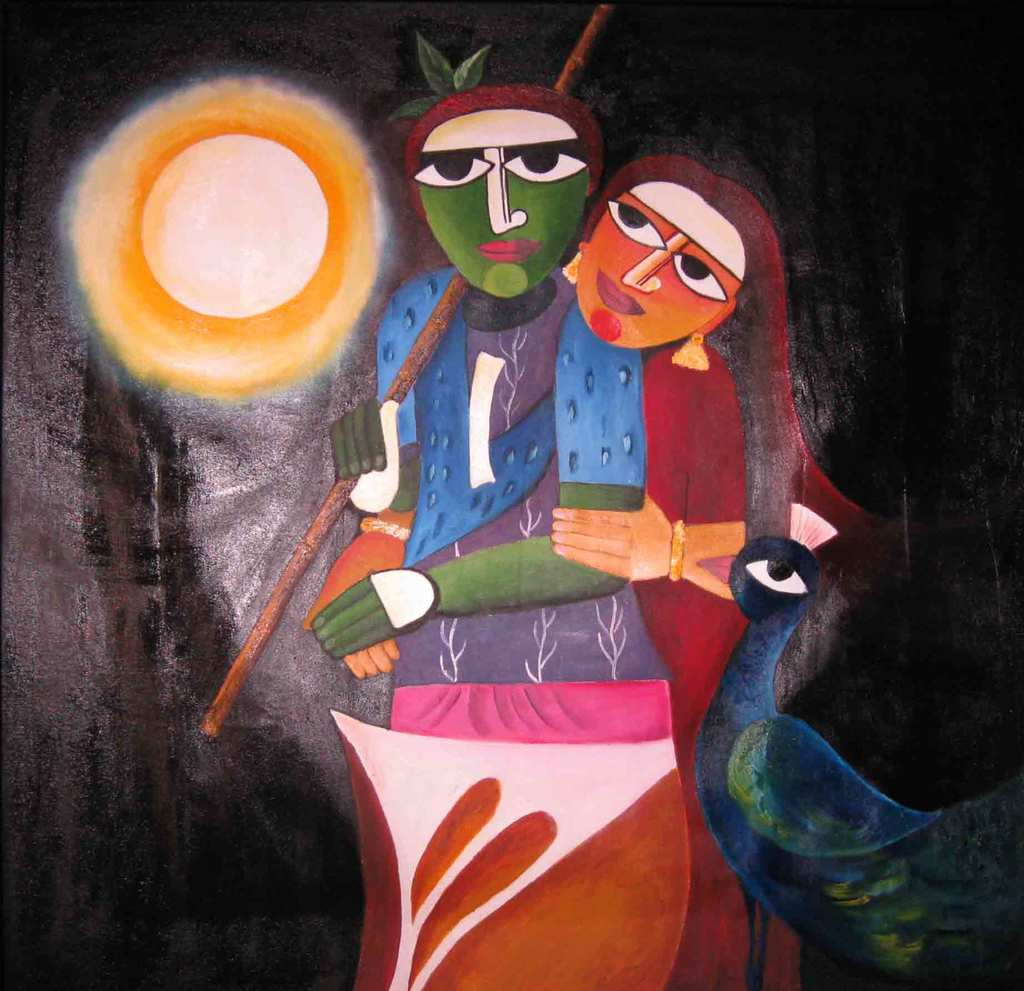 Worship the Lord with Joy!

Let the word of Christ dwell in you richly in all wisdom; teaching and admonishing one another in psalms and hymns and spiritual songs, singing with grace in your hearts to the Lord.

Your life can be percieved as the most beautiful thing you've ever lived. #downtherabbithole


"A single glimpse of this truth upends our entire world-view, and reality is never quite the same. We are suddenly launched, for better or worse, onto a path that is fueled by our yearning to part the veils
that shield our eyes from seeing a puddle of spilled coke as anything
less than a fantastical, mystical, miraculous and mysterious appearance
in the midst of an inexplicable infinite universe! And the same for
every blade of grass, our little finger, and all of…

When the world becomes to much to hold up

the most important lesson I learned is to let go of the life I planned for the life waiting for me, natural and true. effortless. 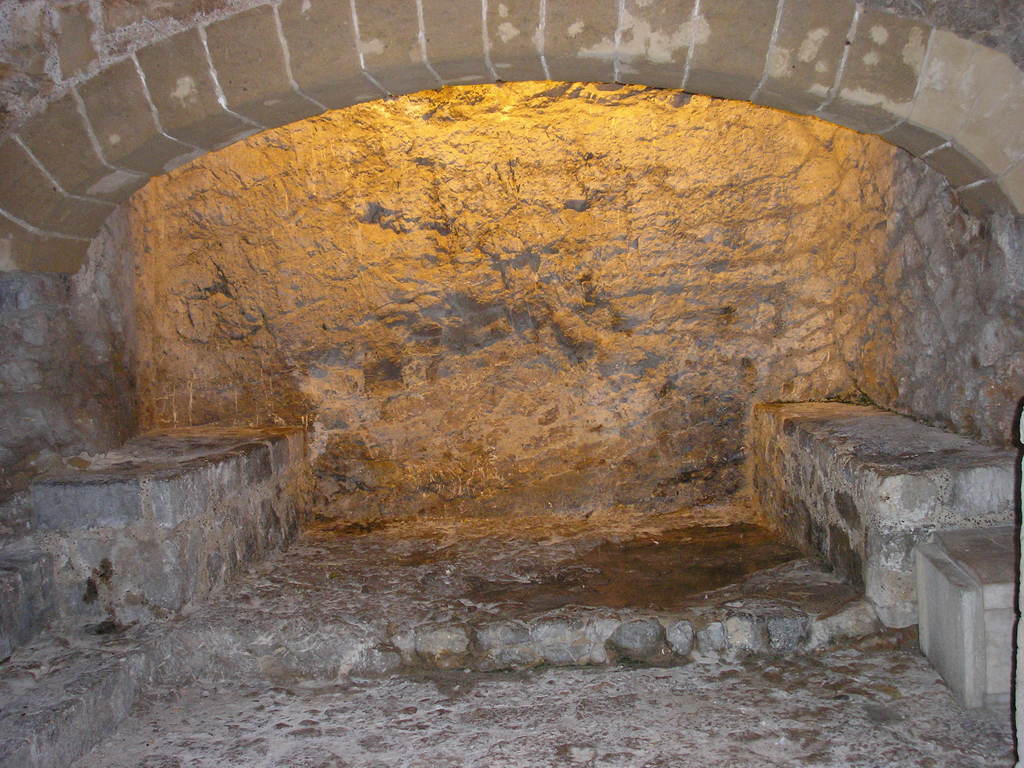 Have you ever been disappointed in donating to charities because you can't SEE what good your money is doing ?

What if you could watch inspiring videos of people being assisted with your donations ?

This is what the IHD project is all about. This undertaking is unique in that the relief workers in India are required to post videos of their efforts on the main site.

At this time, there are two teams working on their first relief effort…

"Silent Night, Holy Night" But not for all...

"Silent Night, Holy Night" But not for all...


So the Christmas is coming closer and with it the anxiety of all those children living in emotional and economical misery...

to flick the bell and make some noise

his message would soon be sent to call

the many needy girls and boys who all

deserve a treat as much as our very own

and their chance to become fully grown.

For all the world is equal in the eyes

what need is there for us to buy more

junk that fills the many advert boards

while cousins we have not once…

PEACE AND PROSPERITY TO ALL

FEEL PROUD AND SATISFIED.  FOR CONTENTMENT IS A VIRTUE .