I would like to call your attention to my current project, which aims mainly to raise public awareness of the issues and impacts of the non-consensual development of oil sands in Alberta, and of the various organizations taking action against it. It also advocates the use of… Continue 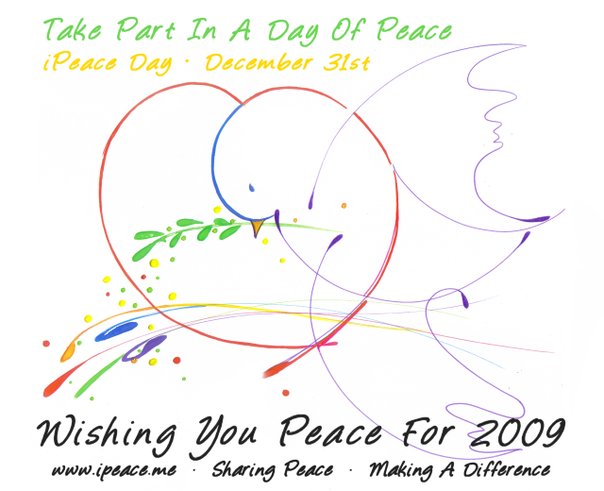 IRONY AND PEACE -- nothing to laugh about? 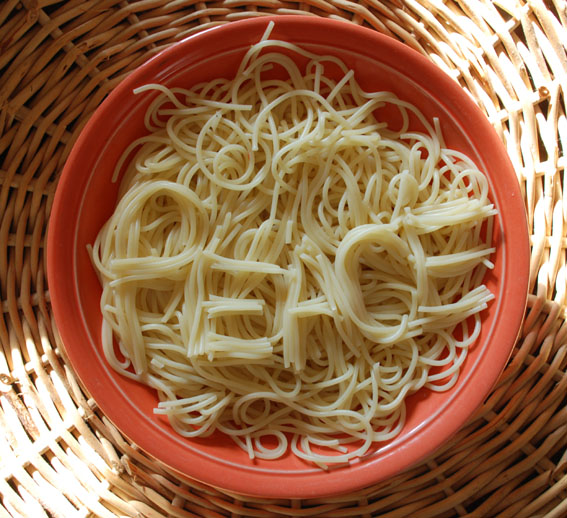 Is humour out of place in peace? Is there nothing to laugh about here? Is it hard to smile when such news shocks us and we glare into space asking "Why?" Do people "get it" if they see something with double meaning, a play on words about peace, something cheerful, when newspapers and television broadcast gloom and despair?
An interesting experience I had was when I exhibited ninety photographs of China in Foligno, Italy during the event… Continue

Good morning. A little cool in Santa Barbara today -- we're not used to that! But it's warming up, and the sky is clear. That dog across the street is still barking now and then. The birdies on the balcony have had their breakfast...

It was fun showing up here this morning, to discover my blog post on the front page -- right next to the story on the Nobel Prize! That was beautiful. What does the Nobel Prize winner say? "No crisis can't be solved..."

I took a minute to… Continue

It's late afternoon here now, the sun is just going down over the mountain, the sky is a soft blue with fine fingers of white clouds...

Today has been another very creative day. There is a kind of power flowing, something is pushing its way through. I keep coming back to this iPeace site, and all the lovely attractions here. Maybe it's that song, Imagine -- is it being sung in… Continue

Considering the roots of war

On this Christmas Day I find myself thinking about the roots of war. An odd turn of mind, which I'm afraid only my friends on iPeace would understand. I’ve recently discovered the films of Victoria Foyt, a lovely actress who is also an accomplished writer. She has co-written several of the scripts for her movies, and in 2007 published her first novel, The Virtual Life of Alexie Diamond.

I am copying a couple of paragraphs from a 2003 essay written by Victoria Foyt, titled ‘A… Continue

How I Began Conscience Living

How I Began Conscious Living

The following is a story of how I began living life with conscious clarity. What I expected to happen is for my daily life to change like a big, grand, eye opening whammy of an event. You know, the clouds part and the sunbeam shines directly on me as I extend my hands in blissful ecstasy. It has not exactly happened like that; although, there have been very intense moments of happiness.
Now I understand that I am made of energy and vibrations, and I… Continue

I want to dedicate my IPEACE DAY to two people very dear to me: my parents
Not only because they will celebrate their 50th wedding anniversary next januari , and share their love for half a century, wich is exceptional enough, but what makes it extra special is the happiness they enjoy now and the way they 'love their neighbours' like they learned from their parents, even after the horrors they encountered as children in the second World War.
Being from 1930 and 1935, my parents were… Continue

The peace people of iPeace.

The peace people of iPeace


Today I shared with you 2 profiles of iPeace members that I thought are interesting.
(If you prefer not to receive such emails, you can easily change your EMAIL settings.)

Right at this moment we are 12379 people in iPeace. We come from over 180 countries. The aggregate of our cultures is the culture of this planet. I believe that we subscribe to every single religion and… Continue

I write like some people doodle. Words are like baubles I take pleasure in stringing together. I delight like a baby at the phantasms of thought that emerge from this mechanical process. The sun heats the earth, and weather spins out clouds. Similarly, language produces these "rows and floes of angel hair," and the wide eyed mind reads them like the I Ching, projecting imagery, and calling it thought.

There is something magical about language. Naming was the human power in the garden… Continue

"While the baby boomers had a placid childhood in the 1950s, today's twenty-something generation [X] grew up in a time of drugs, divorce and economic strain. . .They feel influenced and changed by the social problems they see as their inheritance: racial strife, homelessness, fractured families and federal deficits...." (Time Magazin 1990; nowadays even more applicable).

Thus, to me it is the most wise, provident and precious mission to educate our kids (the neXt generation "Z", Z… Continue

Another horrible day for humanity 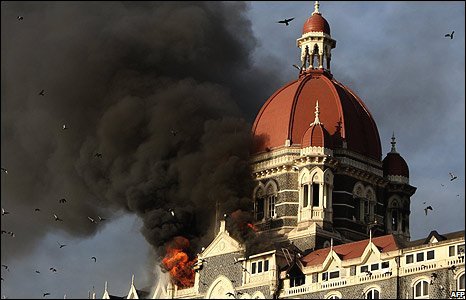 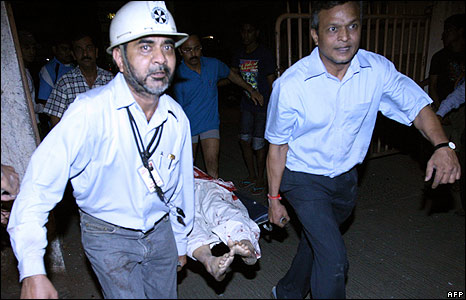 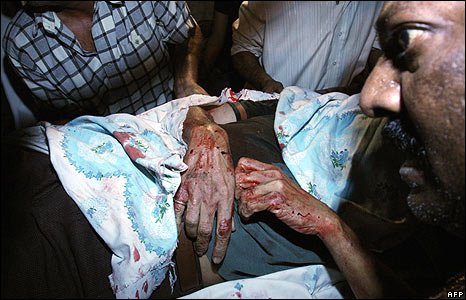 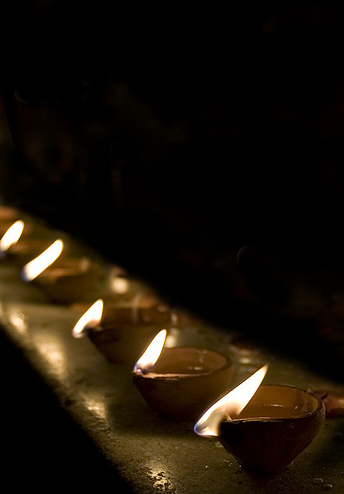 I had this sent to me by a close relative as an e mail attachement this morning. It is very interesting and sadly very true. Hope you all enjoy reading this:


> 'Today we mourn the passing of a beloved old friend,
> Common Sense, who has
> been with us for many years. No one knows for sure how old
> he was, since
> his birth records were long ago lost in bureaucratic red
> tape. He will be
> remembered as having cultivated such… Continue

http://www.thefreedomcampaign.org/about.php
~ ABOUT THE FREEDOM CAMPAIGN ~

Honorary Chaired by Nobel Peace Prize recipient Archbishop Desmond Tutu, the Freedom Campaign is a joint venture of the Human Rights Action Center and US Campaign for Burma non-profit organizations focused on the advocacy and empowerment of individuals whose lives are shining testaments of peace and human rights. In a world wrought with… Continue

to my understanding iPeace marks a clear shift from the rather status- and narrow-minded "Me-Myself-and-I !" attitude (mainly used for informational "spin-slugfests") towards a mutually shared global "WE-Myself-and-WHY(not?) "perception instead, with a clear focus on WISDOM...