LEST WE FORGET WHAT IT'S REALLY ALL ABOUT-REMEMBRANCE DAY Remembrance Day – also known as Poppy Day, Armistice Day (the event it commemorates) or Veterans Day – is a day to commemorate the sacrifices of members of the armed forces and of civilians in times of war, specifically since the First World War. It is observed on 11 November to recall the end of World War I on that date in 1918. (Major hostilities of World War I were formally ended at the 11th hour of the 11th day of the 11th month of… Continue


I made this short film in support of Thich Nhat Hanh, and his sangha in Vietnam, who are in crisis right now. Please support them, and share this video widely.

HEART OF COMMUNITY – RHYTHM OF THE WORLD

“Anywhere people need to feel connected, I bring my drums and show them that connecting with people is easy. And yes, we can work together as humans to create magic. Rhythm succeeds where words often fail.”


It was one day before the attack into Gaza, and I came into iPeace with no idea of what was about to happen. I was excited to see the constructive energy of this network, to feel the vision of its founder, to take the pulse of its vibrantly creative… Continue

From Italy to California, USA 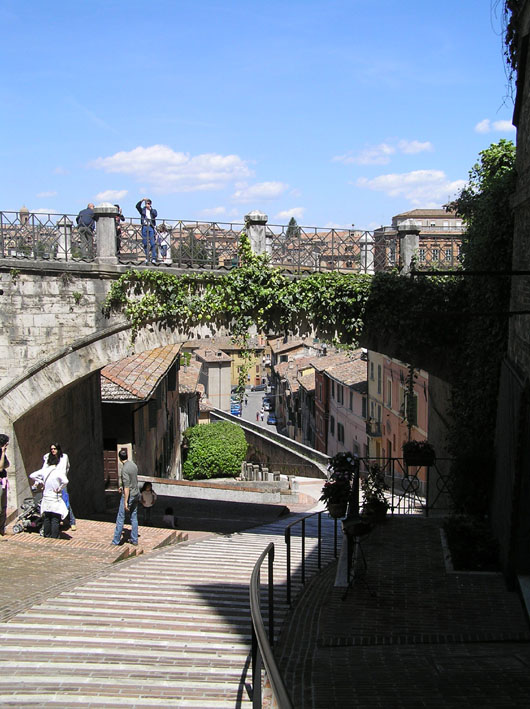 Going back. To where I cam from. To the sunshine, the earthquakes, the crime and coffee shops. To the huge streets, shopping malls, good music systems in stores, palm trees. To old friends, relatives, sales, long straight streets, quiet cars.
It's my old town. But not really. It never felt just right.
I don't know. I don't really belong - not there, nor here.
When you have been in a… Continue


Exhibit your peace art in our coming virtual permanent exhibition.

Every work will be linked to the artist and his network. So if someone wanted to purchase your art, he'd know where to go.

iPeace wants no commission at all (but if you want to donate anything, we will smile)

Pain, despair, emptiness, loneliness;
When I am the most down, I feel these deep in my soul,
Though I know it can leave a hole.

Life goes on around me; no one can see deep inside.
Hope exists, and can sometimes light a fire within; other times,
Only the dead cold is found, in place of fire therein.

My life. I exist. I am self-aware. When that hole that can exist, there is lack of… Continue

Here is the newest show... this week it very exciting to live in Berlin. I saw the wall fall, the city change and now live in a city that I dearly love.

Get your own playlist at snapdrive.net!

“When the power of love overcomes the love of power, the world will know peace.”
Jimi… Continue

As of today, iPeace is fully multilingual. We added a Google Translator widget to every page. So with a mouse click you can turn it to a page in your own language.


Also, iPeace is now wide open. As opposed to social networks facebook and others, you… Continue

You just awake... your eyes are still shut
Still cant quite focus.....still draggin your butt
You know you need coffee......can taste that first sip
You wait for the maker.....and put the mug to your lip
The feeling is warm.... just what you need
But you know you need more....and its something to read
The paper you say??? no...dont think so.. not it...
Its much… Continue

Today I would like to bring to all of our attentions an upcoming that promises to be a momentous event. On Thursday November 12, 2009 will be the unveiling of "The Charter for Compassion" I encourage all to join and support this endeavor.

Hello World and everyone in it.

Good morning to everyone world wide and I hope that love and joy follow in your footsteps today as you journey onward:
I am new to this site and am deeply enjoying meeting people here and seeing their amazing creativity in how they express themselves! I have seen videos, art of all kinds, poetry, writing, music and more. Every time I have logged in I have felt blessed to find a place that manages to excude love and joy in so many ways!
I have never blogged before so this is incredibly… Continue When I sat down to write a blog post in October 2006, I didn't expect it to birth a movement. Or did I? But that is exactly what happened. Frustrated and bewildered by the state of affairs in our world, I offered a challenge to my readers on my blog, Mimi Writes: What can we do? I asked. I tossed out an idea: Let's all write a blog post about peace. And while we're at it, let's make some noise.… Continue

When I was still a kid, I always can we think best for ourselves. I always heard from my parent saying that life is always tough for them and working hard is a must for them in order to maintain current life style. Is that entirely true, and do we really have to work so hard just to get what we want? After growing up, the same thing happens to me as well as people around me. Then I ask myself another question, when the time we get what we think we want, is that really what we…

This is an attempt to connect dots; like a graphic puzzle, drawing a line from one number to the next an image appears.
ìt's about how something that happened on the other side of the world touched me and motivated me to write about something outside myself.
Even though apparently the goal was not reached in'89 a seed was planted - if it die...
This blog is also about how a plan (Ï want to be a musician") would open up… Continue


As he stood and looked silently but intently into the mirror
He soon began to see another image arise in his soul..An
ugly image..He already knew he kept on chains..He so badly
hoped would never break..Allowing this inner beast to unfold..

For he knew everyday..When he awakened to begin his day..
The first place he would need to check out..Would be where
this inner beast of his..Would… Continue