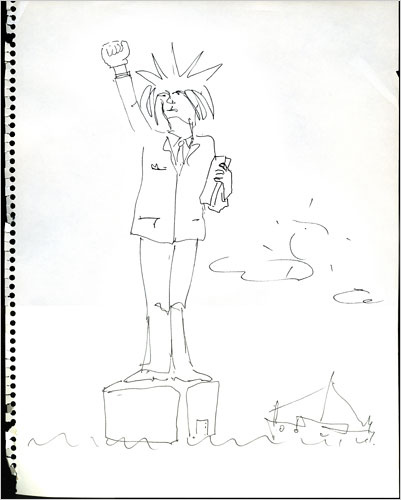 My sweetheart and I, thanks to the generosity of my lovely daughter, were able to attend the John Lennon Peace Exhibit in the Rock & Roll Hall Of Fame Annex, in New York City's Soho District this past Friday. It was a once in a lifetime opportunity to view, firsthand, many iconic personal items having to do… Continue 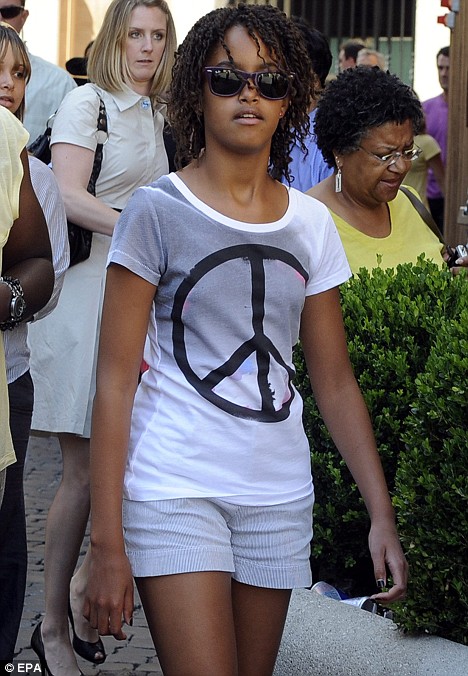 The symbol, designed for the CND in 1958, is now widely… Continue