http://www.cultureunplugged.com/play/1567/Buddha-Wild-Monk-in-a-Hut , extended! please click and hit play on this link,thank you

Laugh,cry, have warm heart and restore your faith in humanity.Please share with your friends,family and co workers.

Buddha Wild Monk in a Hut.- Watch this important and entertaining film for free for limited time.We wish as many people watching it as possible...if people like it and cant watch the full thing on internet it can be bought from www.amazon.com or insitutional sales and tv sales can contact me directly here.The film is directed by Anna Wilding. An interview with Anna is in the magazine section of IPeace
Here is the link...and more info.!

Anna Wilding's award winning film "Buddha Wild Monk in a Hut " is selected for India's Global "Culture Unplugged " Film Festival. For the first time and limited time public audiences from around the globe,with a focus on the Middle East and India, may watch the film for free in the

Ms Wilding's latest film “Buddha Wild Monk in a Hut” (http://www.buddhawild.com), has played in major cinemas and received significant international recognition with scooping awards in the Best Feature Documentary in the USA by Kids First at National Academy of Television Arts and Sciences (October 2008), and has been picked up by number of international festivals and series’ including the India’s International Festival of Films on Tribal Arts and Culture, USA Kids Films Festival,Calgary Film Series, the headline film of Cinema Cafe's Santa Fe Buddhist Film Series and the Screen Actors Guild Series USA and Culture Unplugged.The film was invited by Academy of Motion Pictures Arts and Sciences into its general release catagories for consideration in 2007.Voted “a must see film” by Janet Walker (Splash Magazines 2008), and major newspapers such as LA Weekly Critics Pic, Buddha Wild aims to promote a greater insight into Asian cultures adapting to the West. New York Flavorpill critic Chloe Leichman describes it as “a refreshing synthesis of Eastern and Western politics and culture, without a nibble of Hollywood cheese…Buddha Wild explores what really goes on behind the monastery doors, touching on hot-button issues like the roles of women, racism, and celibacy in a monk’s daily life.”The film was recently selected to launch the Film Center Cinemacafe Film Series in Santa Fe, New Mexico in July 2008 home of the Santa Fe Film Festivala. Spokesperson and Program Director for the Film Center Cinema cafe stated at the time,"We are proud to be showing this beautiful and moving film and praise the filmmakers for their incredible work." .Ms Wilding had the additional responsibility of cinematographer on the film..The film was also given the Quality Monker by the American Coalition of Quality Childrens Media.The film has also played at Tibet House NY and World Earth Week.

Comment by transform100 on July 30, 2009 at 2:57pm
A nice film in many ways. But we don't have to be monks to experience enlightenment. Most are not in the position to live like monks anyway. It is not true to say (as in the film) "they experience freedom we will never know". People should be encouraged not just by monks but by one another by example, living in the non-monk world of time-constraints, stress etc and show we can truly rise above it by looking within. Anyway I generally like the messages a lot in the film. Thankyou!

Comment by frédéric on July 29, 2009 at 5:50pm
thank u so much for this film ....i take the time to see and see until every word will translate in my french brain...much blessings and hapiness...fred 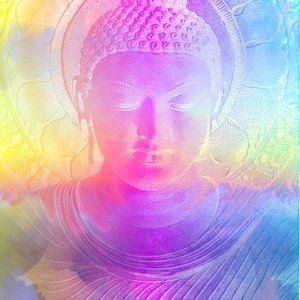 Comment by buddhawild on July 29, 2009 at 5:16am
Thanks for all your comments.I am touched and glad it is enjoyed...please remember to share the film...

Have a wonderful day 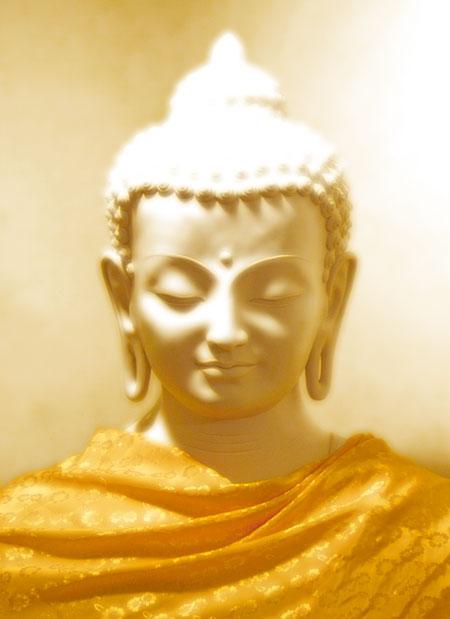 here is the link for the FREE VIEW