The power of love. 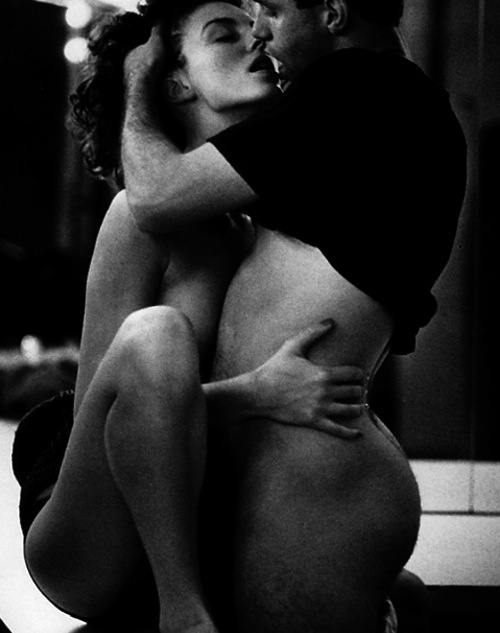 I was dead, then alive. Weeping, then laughing. The power of love came into me, and I became fierce like a lion, then tender like the evening star. He said, ‘You’re not mad enough. You don’t belong in this house.’ I went wild and had to be tied up. He said, ‘Still not wild enough to stay with us!’ I broke th...rough another layer into joyfulness. He said, ‘Its not enough.’ I died. He said, ‘You are a clever little man, full of fantasy and doubting.’ I plucked out my feathers and became a fool. He said, ‘Now you are the candle for this assembly.’ But I’m no candle. Look! I’m scattered smoke He said, ‘You are the Sheikh, the guide.’ But I’m not a teacher. I have no power. He said, ‘You already have wings. I cannot give you wings.’ But I wanted his wings. I felt like some flightless chicken. Then new events said to me, ‘Don’t move. A sublime generosity is coming towards you.’ And old love said, ‘Stay with me.’ I said, ‘I will.’ You are the fountain of the sun’s light. I am a willow shadow on the ground. You make my raggedness silky. The soul at dawn is like darkened water that slowly begins to say Thank you, thank you. Then at sunset, again, Venus gradually Changes into the moon and then the whole night sky. This comes of smiling back at your smile. The chess master says nothing, other than moving the silent chess piece. That I am part of the plays of this game makes me amazingly happy. Rumi ♥