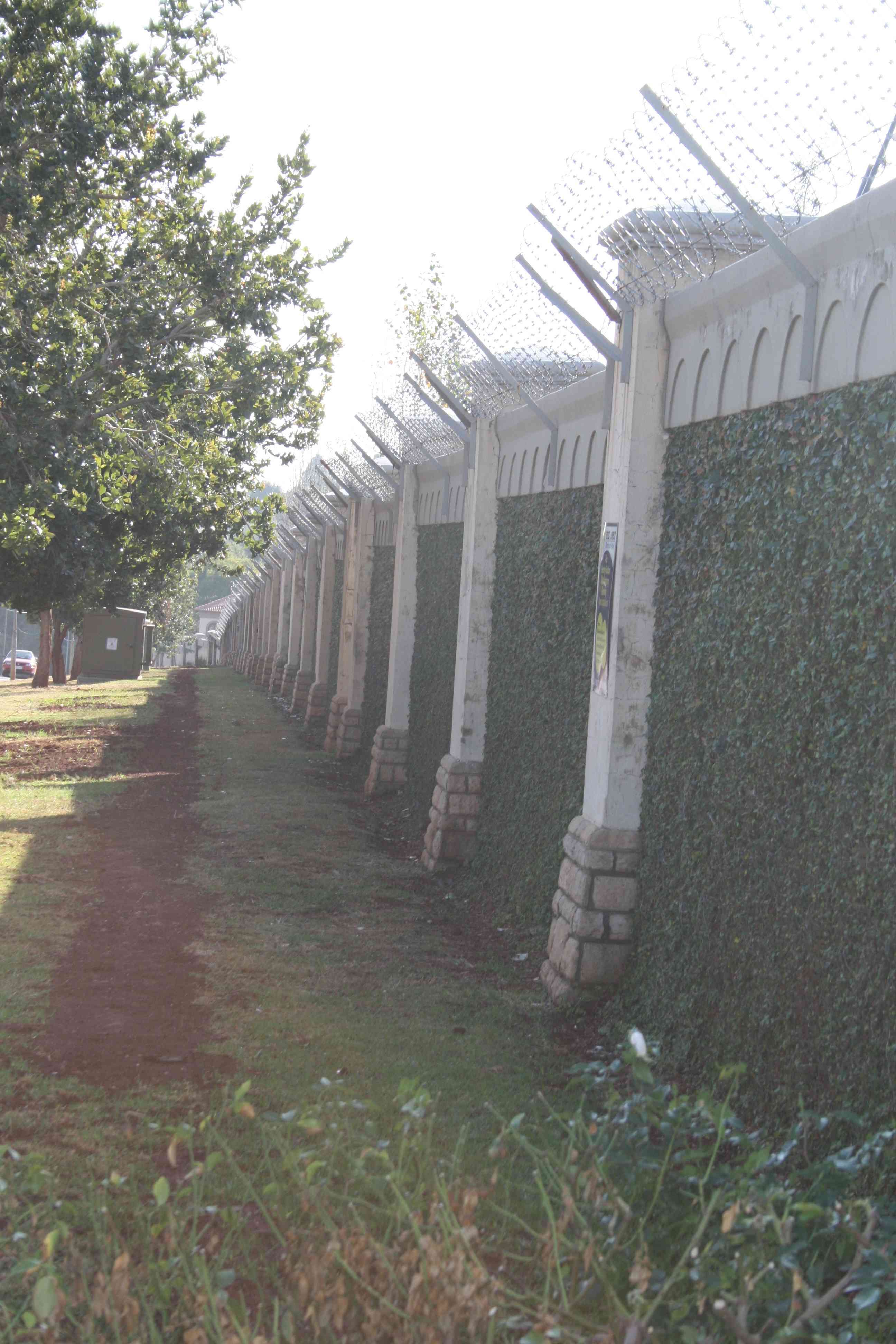 It is not a walled city in the traditional sense, but is rather a city of walled off areas, where relatively small groups of citizens live behind electric fences and remote-controlled gates. These walls and fences are not constructed against foreign invaders, as the traditional city walls were, but against themselves.
Which has gotten me thinking about the proverbs about "good fences make good neighbours" and the human desire to separate, to cut people off from each other.
We use many rationalisations, like defence and crime, but are these really the reasons for these walls and fences.?
I guess it all comes down to fear - fear of those different from ourselves, fear of ambiguity, fear of change, fear of loss, and perhaps even fear of looking too deeply within ourselves.
The search for security
As people we look for security, for something that tells us we are not defenceless, not alone, not at risk. And yet, to live is to be at risk, to grow means to change, and as we grow we realise more and more that we are alone. We have to take responsibility for who and what we are, we can't blame anyone else, and that is somehow a fearful thing. We are alone because we are, each one of us, unique individuals, and the only real cure for this aloneness is to find others, to try to understand others, to find common cause with others in a project that is greater than our individuality.
And that is why I begin to question these walls and fences. Do they provide us with the security we want, do they give us opportunities to overcome our essential aloneness? As philosopher A.C. Grayling has noted, when there are walls separating people, "...they come together only to fight."
The result is that, to quote Grayling again, "The barriers make matters progressively worse, because as distance and ignorance increase it becomes harder for opponents to work their way back to mutual understanding, to reach compromises, and in them to make painful but essential concessions."
Walls and fences have separated people from the earliest of human settlement. In the archaeological record the oldest know walled city was that of Uruk, which was at its peak around 2900 BCE. It was a city of some 50000 people at that time, as far as can be determined, the biggest city in the world at that time. It was in the area now known as Iraq, a name which some think derives from the name Uruk.
The list of walled cities known since then runs into hundreds. The practice of walling off sections of cities or towns, however, most likely dates from the formation of ghettoes built to keep, particularly, Jews, in a place separated from other citizens. This practice reached apogees in Nazi Germany and, by way of the Russian empire, in the "Pale of Settlement" created by Catherine the Great in 1791. This development led to the pogroms against Jews in the later 19th Century and on.
The need for boundaries
We in South Africa, of course, are experts at separation, from the first white settlers at the Cape in 1652 right up to the present day. 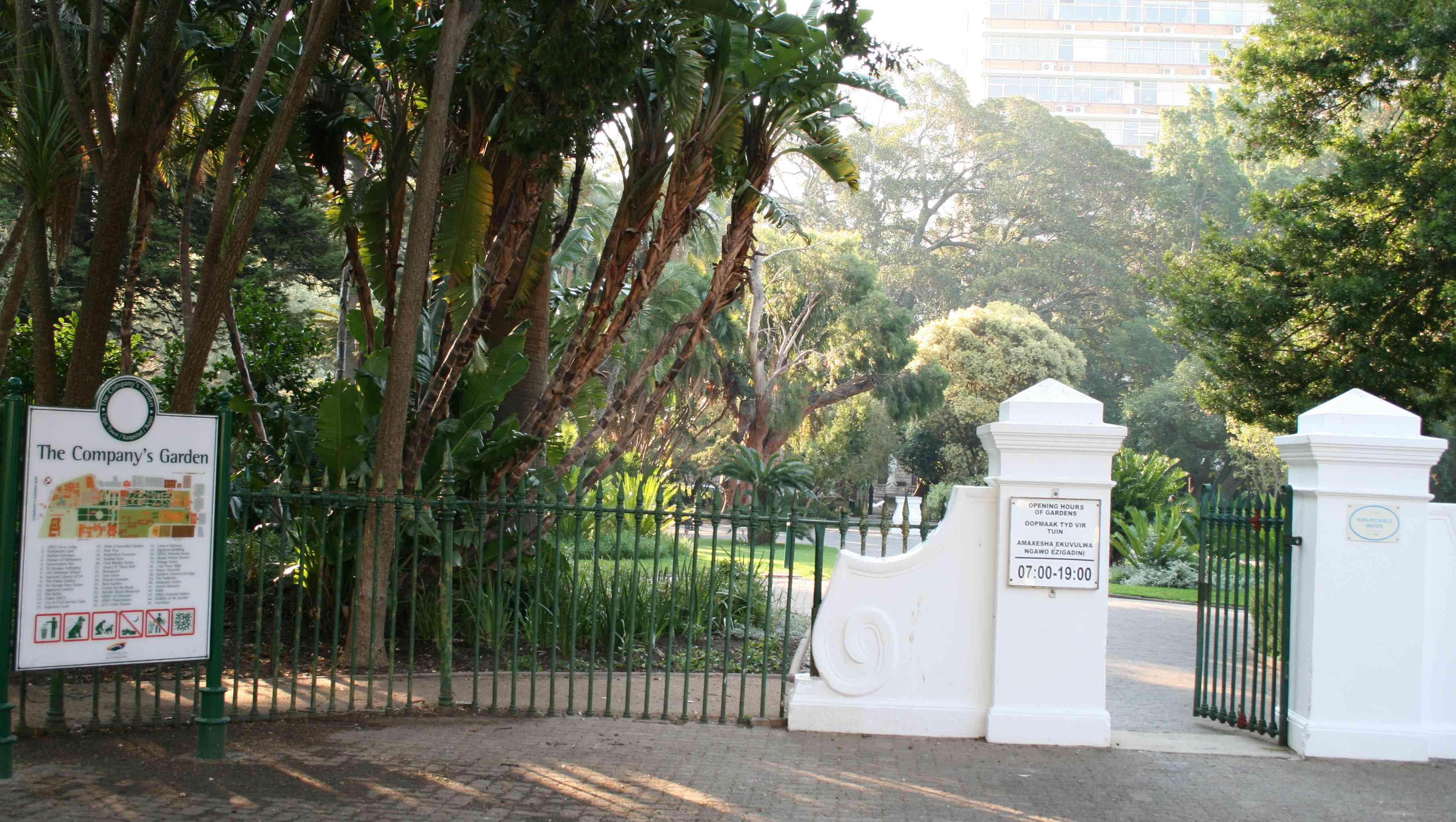