iPeace will be closed shortly.. Here you can find a new home. 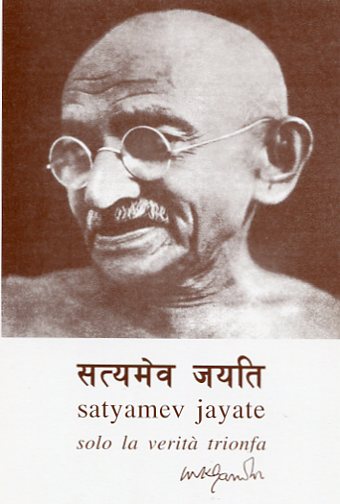 Warren Jeffrey Motter said…
A video by The Goddess Of Song: Sarah Brightman. We aren't seperated by distance or time or age or even "death." We Are One ~ Warren 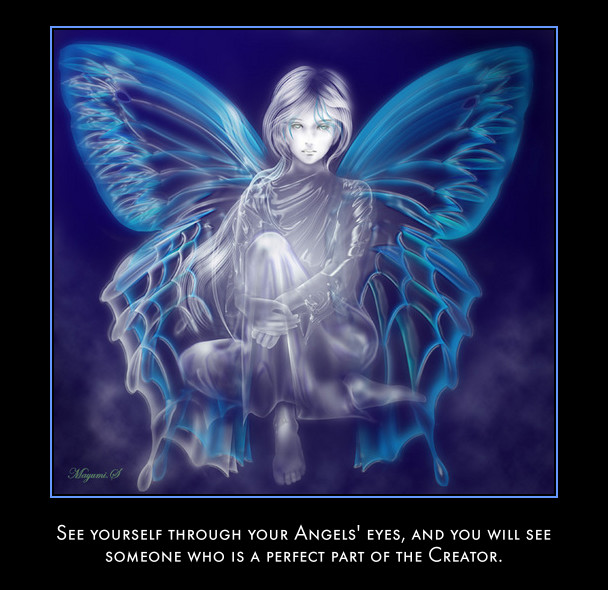 Muhammad Khurshid said…
My dear friend luisella valeri a lot of thanks for your good wishes. Actually I was in Bajaur Agency and was unable to keep contacts with my friends as there is electricity problem. I have spent some 16 days in Bajaur Agency. All the roads to Bajaur Agency remained closed for at least one month. I have reached Peshawar after experiencing great hardship. I have left my wife and my children are in great trouble. May God the Great give you all the happiness in this life and in the life hereafter.

Peae To You Eternal

Muhammad Khurshid said…
My dear friend luisella valeri, a lot of thanks for your comment on my profile and on the profile of Fatima. I only can say that you are playing the role of an angel for me. I shall be praying for your peace and prosperity. May God the Great give you all the happiness in this life and in the life hereafter. Just accept solute from me, my wife Fatima, my daughter Sania, my sons Muhammad Kamran, Muhammad Danyal and Muhammad Ilyas. You are really a wonderful lady. I am feeling proud to be in the list of your friends. Fatima is feeling proud to be your friend. I shall repeat my prayers that may God the Great give all the happiness to you and your friends. 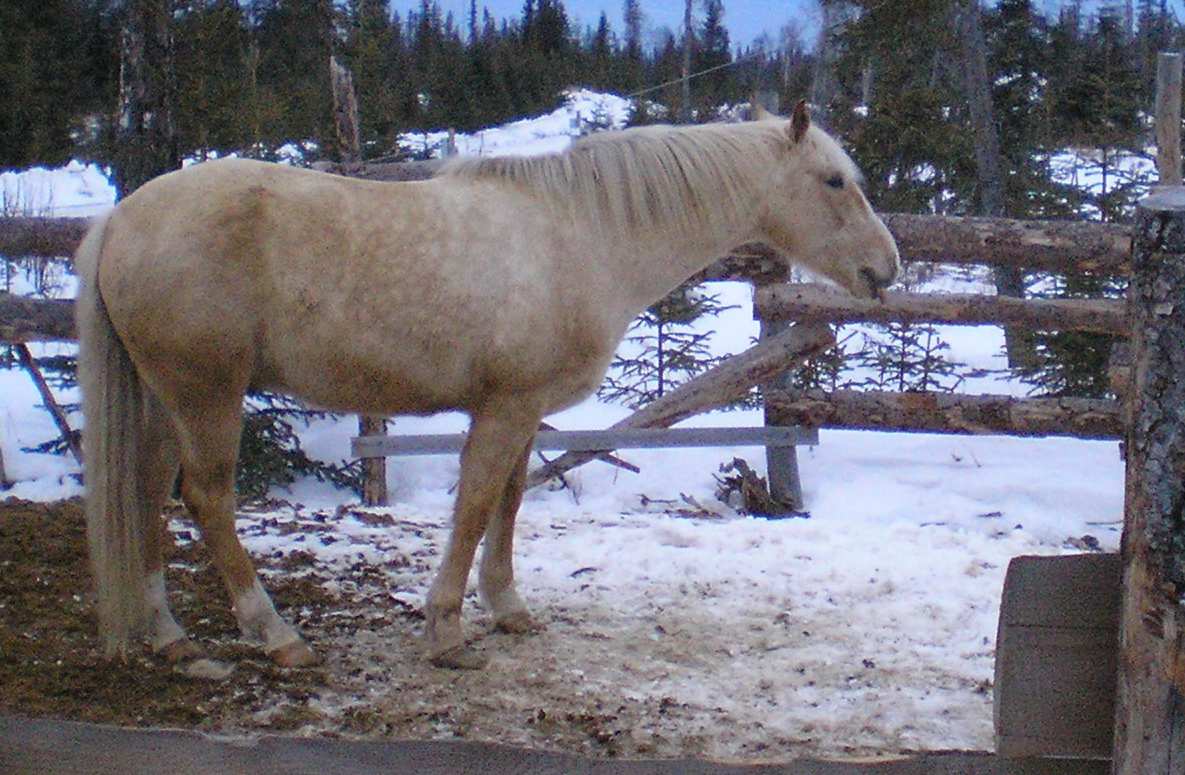 Tree Thunderchild said…
Hi!
It is good to know you are alright.. I had a powerful dream the night of the earthquake, saw many become angels, saw many people trapped, my son also told me of much the same kind of dream, and we both shared a part that I have not seen in news or elsewhere, of people trapped in a tunnel, or sewer drain (tunnel was round, water was also in the tunnel)?
It is hard to be "connected" to the world when so many large things take place with large suffering, yet in a small way, I know that many who left the world that day, in this small way, they at least were not "alone"....
It is hard though, for the feelings inside of me, to see so much, so clearly.... it is hard to just "get along" with my 'normal' day after that.... and for 3 days, a man in his 30's, trapped, with no light, but some air, coming and going in consciousness, until at last I could no longer feel him 'alive'...
Some say this is a gift I have, other times, I have to wonder about that...
Thank you for volunteering your help with them, I would rather not have these dreams, but have my hands busy being there helping them!

With wind generators, yes sails will work. Cloth also is good because if a bad storm, and it is damaged, it is easier to fix, and less danger than a "blade" flying off the machine at high speeds. They are also easier for a poor person to 'make themselves'.
When electricity is made using "motion", what is normal, is a coated wire is wound into a coil, then a magnet passed by it fast and close (the part the wind is turning).
The more turns in the coil, the farther part of the coil is from the magnet, so there is less power, but if fewer turns are in the coil, the voltage is low, and so higher speeds of the blades are needed to increase the voltage.
When the wind speed is slow, and the blade speed is slow, they do put out power, but that can mean around 3 or 4 volts. If my batteries are at 11 volts, they then do not get "charged".

A wind generator that uses sails, would likely turn slower, but also, in low wind speeds, would have more power or force, than a thin blade. So if the coils had many turns in them, power could be produced in slow wind speeds, but in high wind speeds so much power would be created that the coils would get hot, and the coating on the wire could melt, and this then makes the wind machine no good until those coils are replaced.

There is a lot of math to these, yet I feel in my heart, that the more people learn it, the more freedom and independence there is, in "doing it themselves" and the more people who learn this, the more "new ideas" we will come to faster, that everyone can benefit from.
It is like learning the rules, to drive a car, only, the rules are fewer (so it is easier to learn to make electricity from the wind, than it is to get a drivers license!)
My wife is now expected to return home (to Alaska) in around 2 weeks. She still does not have her plane ticket so she can time her departure, based on what is best for her mother.
It is hard for me to be selfish, or even happy for her coming home, when it could also mean, it will be the last time she may see her parents again..... so there is that mix of feelings, though I love her dearly, I also love her parents dearly too!

I am glad to know you are okay Luisella!
That alone, is enough to make my day bright with sunshine!
Thank you for being my friend!....
beyond words....

Muhammad Khurshid said…
My dearest friend friend luisella valeri, a lot of thanks for your kindness and love. You have a noble and kind soul. I want to solute you and all Italian friends. Just convey my good wishes to all the Italian friends. I am waiting for the day when there will be peace in Bajaur Agency. This is my desire to see you in Bajaur Agency as my guest. My wife and my children will give you great love. I am grateful to you for your kindness and love. This world exists just because the people like you. May God the Great give you all the happiness in this life and in the life hereafer. Just accept thanks and regard from my wife Fatima, Sania my daughter, Muhammad Kamran, Muhammad Danyal and Muhammad Ilyas. A lot of thanks

Tree Thunderchild said…
I have been really low on power and unable to make it to this website many days, I've been worried about how you are, and I see activity here from you, so this is a good thing and I can take a deep breath knowing you are okay....
I'll come back once I get wind or sun and get caught up on client work....
I'm glad to know your okay Luisella.....
More peace for me now.... :)
Your friend, Tree

Muhammad Khurshid said…
Today a large number of people have taken part in the prayers for victims of earthquake in your beloved country. The Pakistani TV channels were telecasting the prayers live. We say ameen when the Pope was praying for the victims. Ameen is a Pashto language word meaning that God the Great may accept the prayers. Good luck and best for you and the people of Italy. I am proud to be your friend.

Grete Soleng said…
Luisella,my friend. I`m so sorry for the huge earthquake who hit your country. It was devastating to watch it on the tv.I`m thinking of you and of all the victims and I really hope there won`t come any more quakes.
Love Grete