Thanks for your friendship!!! 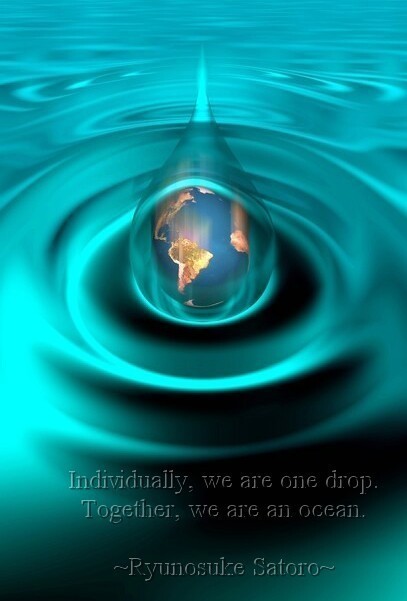 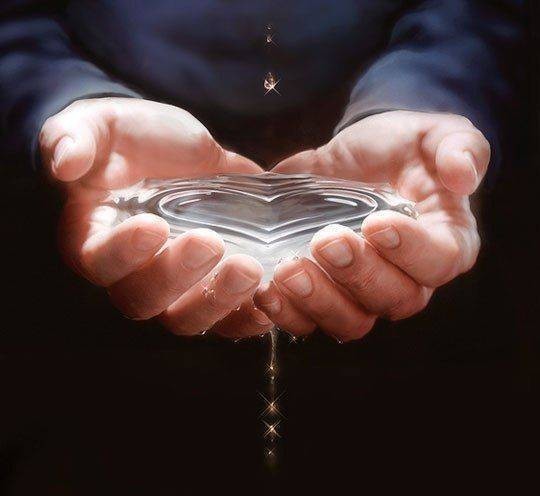 veronica contreras said…
Dear Boguslaw: Sorry for not accepting you before, but I don`t know why my Ipeace registration was in trouble. Now everything is OK! Best regards

Rene Wadlow said…
Dear Colleague, As the representative of an NGO to the United Nations, I am pushing for simultaneous membership in the UN of the Phantom Republics. But the OSCE has also been involved with these conflicts so OSCE membership would also be useful. I thought you could share this text with others in Poland. Best wishes, Rene

Coming in From the Cold: UN Membership Needed for the Phantom Republics
Written by Rene Wadlow
Wednesday, 17 September 2008

Kosovo Declares Independence, Feb. 2008"The Phantom Republics" has been the name given to the states demanding the status of independence after the break up of Yugoslavia and the Soviet Union: Abkhazia, Chechenya, Kosovo, Nagrono-Karabakh, South Ossetia and Transnistra. The current conflict between Russia and Georgia has put the Abkhazia and South Ossetia conflicts at center stage of world politics.
The independence of Kosovo has been recognized by a good number of countries, but there is also strong opposition, and Kosovo has not been granted membership in the United Nations. Chechenya has been ‘pacified’ by Russian troops, and it is unlikely that the Russian Government is willing to reopen the issue. However, if the Phantom Republics supported by Russia — Nagorno-Karabakh, Abkhazia, South Ossetia and Transnistra — were granted UN membership, it might be possible that Chechnyan independence would be a counter-weight and a sign of good will on the part of the Russian Federation.

Security should start with a ‘package deal’ of membership for all the Phantom Republics in the United Nations as soon as possible. The UN General Assembly begins in late September, and membership should be a high priority. With UN membership, the danger of changing their status by force is lessened. Membership in the UN raises for some the spectre of ‘fragmentation’ or ‘Balkanization’ of the world into a multitude of tiny units to the disadvantage of world security. However, in this case, the recognition of independence is a necessary first step for security and a lessening of tensions. Once UN membership has been universally accepted for the Phantom Republics, new forms of regional cooperation can be undertaken in a calmer and clearer atmosphere. Once recognized through UN membership, it will be up to each of the Phantom Republics to create economic, social and political ties with its neighbors.

There are obviously oppositions to recognizing each of these states as independent, in particular opposition from the states of which they were once a part. Serbia has run a long campaign against the independence of Kosovo citing history, the human rights of minorities, and territorial integrity. At one stage, I had thought that it might be possible to create a pan-Albanian cultural union with official links among the Albanians in Albania, Kosovo and Macedonia while keeping a political status of autonomy within Serbia. However, governments like simple solutions — you are in or out, independent or not. Just as it is difficult to be partly pregnant, so it is difficult to be partly independent.

Thus, after long and bitter negotiations, Kosovo is an independent state which will have to create links with Albania and Macedonia but which cannot escape relations with Serbia which remains the economic motor of the region. Each of the Phantom Republics is in a difficult position, and with good will and creative political imagination, other forms than independence guaranteed by UN membership might have been found. Alas, good will and creative political imagination have been in short supply.

In the case of Georgia, Abkhazia and South Ossetia, at least since 1993, there have been mediators from the UN and the Organizations for Security and Cooperation in Europe. There have been ‘track two’ — non-governmental meetings to discuss the issues. There have been detailed proposals set out, one by a colleague from the University of Geneva, Prof Giorgio Malinverni, who proposed a form of asymmetrical federalism for Georgia — a Swiss Ambassador, Edward Brunner, being the UN mediator at the time. While the plan was discussed, nothing seems to have come of it. Today, the issues in Georgia have resulted in tensions between the USA, Europe and Russia not seen since the end of the Cold War in 1990.

My proposal is a ‘package deal’ in which all the Phantom Republics become UN members at the same time. Such a package deal resembles earlier package deals for membership when countries had been blocked by Cold War tensions. UN membership grants recognition of being part of the ‘international community’. It guarantees existing frontiers and is a wall against aggression. UN membership will also provide an elegant way for Russia to withdraw its peacekeeping troops from Abkhazia and South Ossetia, and first from the ‘security zones’ which are clearly in Georgian territory.

During the period of international control of Kosovo, prior to its independence, a shorthand term for policy was ‘standards before status’. In Kosovo, there should be at least minimum respect for the standards of the rule of law, safeguard of minorities, and a return of refugees, prior to discussions on its status of independence or autonomy within Serbia. One can discuss if these standards were in fact met prior to independence. However, in the case of the other Phantom Republics, the reverse policy is needed: status before standards. There needs to be universal recognition of the status of independence by UN membership before there can be any serious effort of establishing the rule of law and human rights. As long as a clear status is not established, the republics will remain politically and economically unstable. Without UN membership, there will always be excuses for the presence of Russian military forces.

Following the Kosovo precedent, the most stable outcome of the conflict in Georgia is independence for Abkhazia and South Ossetia with rapid membership within the United Nations. UN membership should be a sufficient guarantee against attack. There is probably no need for peacekeeping forces, especially not Russian peacekeeping forces. The United Nations should provide human rights monitors as well as providing help for economic planning with a regional focus. Independence with UN membership can provide a new and stable political-economic framework so that people may try to pull their lives together which they have not been able to do since 1992 when armed violence and refugee flows broke out in Abkhazia and South Ossetia. UN membership for Nagorno-Karabakh and Transnistra will help prevent these ‘frozen conflicts’ from melting into new violence as well.

Thus, the Phantom Republics will join the UN to sit along with such small UN members as Andorra, Liechtenstein, Luxembourg, Monaco, and San Marino — states born with the restructuring of feudal Europe. It may take some time to turn Abkhazia into a Black Sea Monaco, but inevitably, for economic and social reasons, neighboring states learn to cooperate if they are not able to destroy one or the other by war.

Rene Wadlow, Representative to the United Nations, Geneva, Association of World Citizens and editor of the on-line journal of world politics and culture: www.transnational-perspectives.org

I have visited your profile. Hola, Hello gracias , thank you for your greetings in love & peace
yanethm

Tamer Halaseh said…
salam my friend
how are you ,hope that you are fine