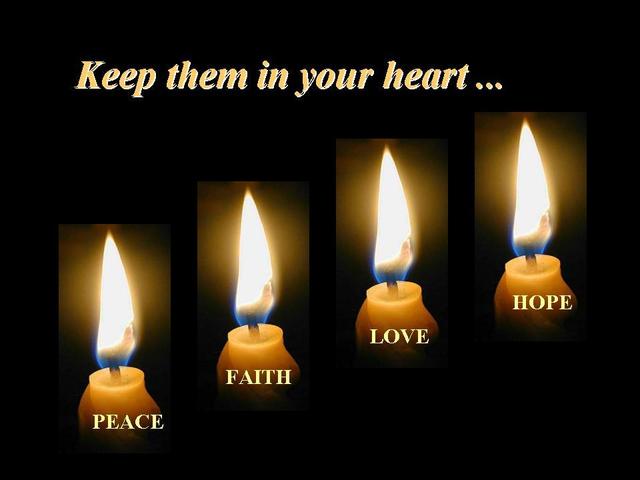 Haleh said…
My great pleasure ... i know we can make a difference in the world all together...maybe just by changing our perception :)
Love
Haleh