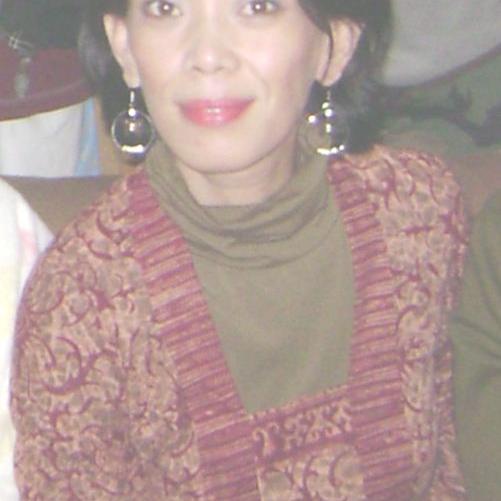 Peace is the light, when your alone in a dark Horizon...

So what is it?
Labor laws ignored in third world countries, and Abusive capitalism...

I WANT TO REFUTE BENNY CARANTES’ labeling of Barack Obama, in his column in a previous issue of the Baguio Midland Courier, as a “Kenyan carpetbagger” – quite strong words with an aura of racism.

Obama lived in Chicago, Illinois since June 1985. Hillary Clinton never lived in New York but being a first lady, New Yorkers were gracious enough to give her a seat in the Senate despite her “carpetbagger” status. So, who is… Continue

FreeAprilGriffin said…
If you are one who does care, please, will you sign this petition?
http://www.thepetitionsite.com/petition/439902107

olivier said…
Hi Ma.Urduja Li,
I'm very happy to meet you on ipeace!! I hope you'll enjoy meeting like minded people sharing their experiences to improve themselves, and the world too.
It's a real pleasure to have you as a friend, and i wish you lots of joy and peace.
Olivier.

Hello MA. URDUJA LI !!!
I hope, you are fine and happy and send you the most cordial greetings.
Let's pray together that many people think like we so and fights. Not alone, only all together can manage a peaceful world we and can get them hopefully also.

I wish you a beautiful, peaceful and sunny week !!!
YOUR Hans-Joachim KNOLL