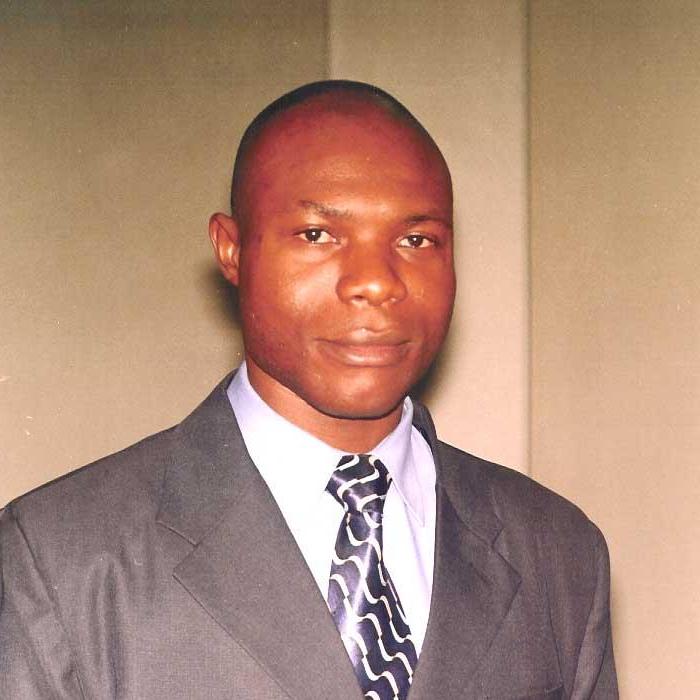 What do you believe are the 'burning issues' today?
Hunger, Poverty, Education, Violence, Inflation, Human Rights, Other

So what is it?
Lack of financial saviors

More
Most leaders are in power for selfish motives.

More about me
A positive young man from Abuja, Nigeria. I believe in contributing towards ideas. A coordinator.


The current financial crisis joins those of food and fuel to challenge the world economy. The three crises are inter-related and impact each other. Paying hundreds of billions of dollars to rescue the world’s financial industry looks likely to cut both humanitarian aid and development spending. The price of oil has dropped but is still high and is a drain on the funds of developing countries.

Foreign development issues may be the first victims of the financial crisis as government officials focus on domestic issues, especially if there is the predicted slowdown in the economy and a rise in unemployment in North America and Europe.

At a recent funding meeting in Geneva, the UN High Commissioner for Refugees (UNHCR), Antonio Guterres recognized that the financial crisis would raise challenges for those who have traditionally financed UNHCR programs. “At the same time, I must point out that the resources required to support the 31 million people we care for are very modest indeed when compared to the sums being spent to bring stability to the international financial system. It would be tragic if the funds available to the humanitarian community were to decline at the very time when demands upon us are increasingly so dramatically.”

Yet the decline in governmental aid to the developing world is probably inevitable. Thus an emphasis must be placed on creating a world food policy which draws upon improving local self-reliance while not creating nationalistic policies which harm neighbours. Food is a key aspect of deep structural issues in the world society and thus must be seen in a wholistic framework.

Jean Ping, the chairman of the African Union Commission noted recently that “The sharp increase in basic food prices has had a particularly negative effect on African countries. In the medium and long term, the Commission proposes measures to regulate speculation, the sharing of public cereal stocks, strengthening the financing of imports and reliable food aid, promoting investment in social protection and increased investment to boost agricultural production.” The African Union has 53 state-members with some 750 million people, over half of which are in what is now called “the bottom billion” — people living on $1.25 a day or less. While there is something artificial in poverty lines based on buying-power, such poverty statistics give an indication of the challenges faced.

While constant improvements in technology, mechanization, plant breeding and farm chemicals have steadily increased food production per acre in much of the world, African food production per acre has stagnated, and in some areas has gone down. Likewise, the portion of development assistance in Africa dedicated to agriculture has declined from 15 per cent in the 1980s to 4 per cent in 2006.

Thus the first need in Africa is to develop the local economies: Currently, poverty, lack of adapted technology, population pressure on ecologically fragile areas, a growth of urban slums due to rapid rural to urban migration is the lot of many Sub-Saharan African countries.

Increased action to improve rural life needs to be taken quickly. As the recent UN-sponsored Millennium Ecosystem Assessment notes “Human activity is putting such strain on the natural functions of Earth that the ability of the planet’s ecosystem to sustain future generations can no longer be taken for granted. It is becoming ever more apparent that human society has a rapidly shrinking window of opportunity to alter its path.”

World Food Day needs to be marked by a sharper analysis of the causes of rural stagnation and a renewed dedication to cooperative action.

Hey good to see you here, please invite your friends to join our network. Help us make this network a voice for PEACE