Tears and only tears fill my eyes and soul... He was a great man! He could see the beauty of our world and our souls! Rest in peace, my dearest friend!
Helga Valr.

As You can see,We (the iPeace Family) are still here. "Enjoy" and I Hope Your & Yours Lives are more Peaceful. Tree-Life said…
I come to sow a seed of Life, of Love, of Hope, of Peace and Happiness to all,

I come to honour a poet of generous heart and like mind, 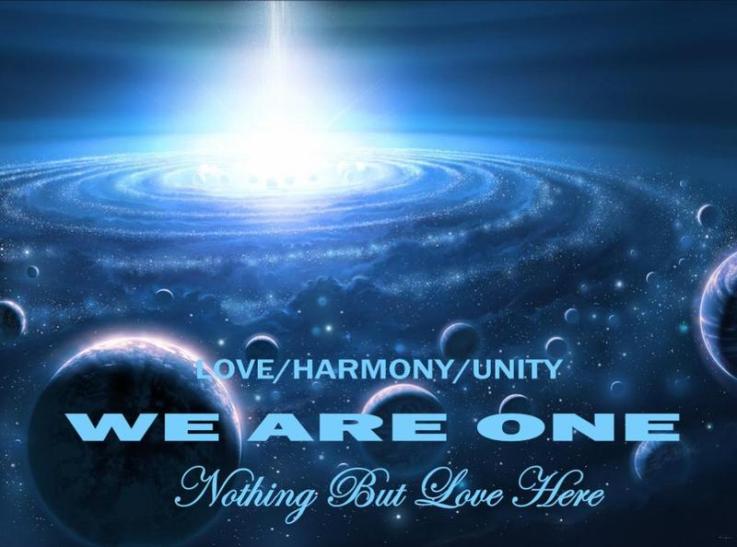 Have a beautiful day and a fantastic year ahead, love and blessings, Sharon

It all starts with the children. I write about that in ”The Child Within All these children that are neglected or abused become our ” Barefoot Children” Some survive against all odds. That’s our ”Dandelion Children”

Many have to deal with this their inner child as grown ups since that is our ”Sauce of Peace” and the neglected child need its redress to be able to give and share.

What do we think about all these issues? Which are our OWN thoughts without quotes, That can be told In ”You are the Source” since your thoughts are as valuable as someone else’s.

So much around us and inside us is sad so ”We cannot always Shine” that is OK. Admitting our sorrow and grief is the first step to healing and peace. And remember ”Grief is not a disease ”We can also find ourselves through ”Sagas, Dreams and Myths” within witch so much human wisdom is hidden.
We can close our eyes and just remember through all the music our heart and soul has saved, and we can share it with others in ”Unforgettable Music”
We can travel to get inspiration and understanding for our different cultures. Why not go to ”Sweden starting in Lapland” You will find my roots there involved in the midnight sun and the northern light *smile*

But you do not have to travel so far to find what counts the most in life ; ”small close things” which surround us all but to which we do not pay enough attention

So why
need to fight
weapons
to control each other?
--------
Nonviolence Gandhi
wise words, thank you