More
a lack of love: for one's self and compassion for others. if we overcame our fears which manifests itself in greed, and a lack of love, we would then see the other as we see ourselves: capable of great suffering, compassion, joy and peace. interdependence is key, rather than a sense of being apart from others. there are enough resources to go around to end world hunger and poverty, enough technological breakthroughs to create a sense of community globally, as well as medical and scientific advancements, and the knowledge of natural healing methods to ease physical suffering and protect the integrity of the body and spirit. our very planet needs mindful stewardship, protection and nurturing as it sustains us in countless ways. our ecosystem is in danger. love is the cure for the world's ills.

More about me
i am a practicing Buddhist. the world is my "church" and love is my religion.

i am also an organic fashion designer. i believe that being creative and sharing the resources we have in a conscious and loving way through social entrepreneurship, is how one can give back to the community, and still have fun along the way!

I am looking for a simple hooded shirt--winter and summer versions--for Adeodatus Volunteers to wear when wishing to express our commitment to restorative, rather than punitive justice. The colors could be blue (denim color), green, (forest), khaki, or black.

Kathryn said…
Oooo. Buddhist and punk? How does that combo go? 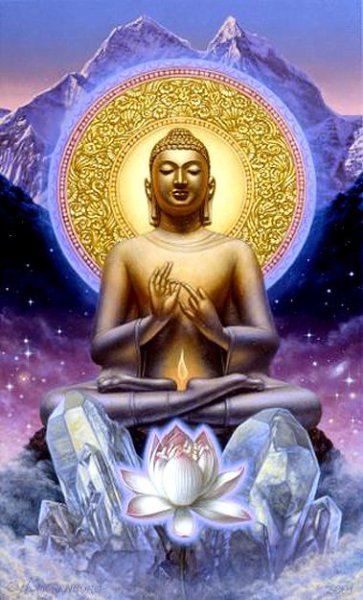 Gordon J Millar ~ The Global We said…
It's lovely to see you here buddhapunx, you are very welcome on iPeace!

Have a look around, make yourself at home ~ participate ~ and, when you begin to absorb the extraordinary energy generated by over 18,000 people united for peace worldwide, then invite your friends to this special place :o) buddhawild said…
thanks for the invite! 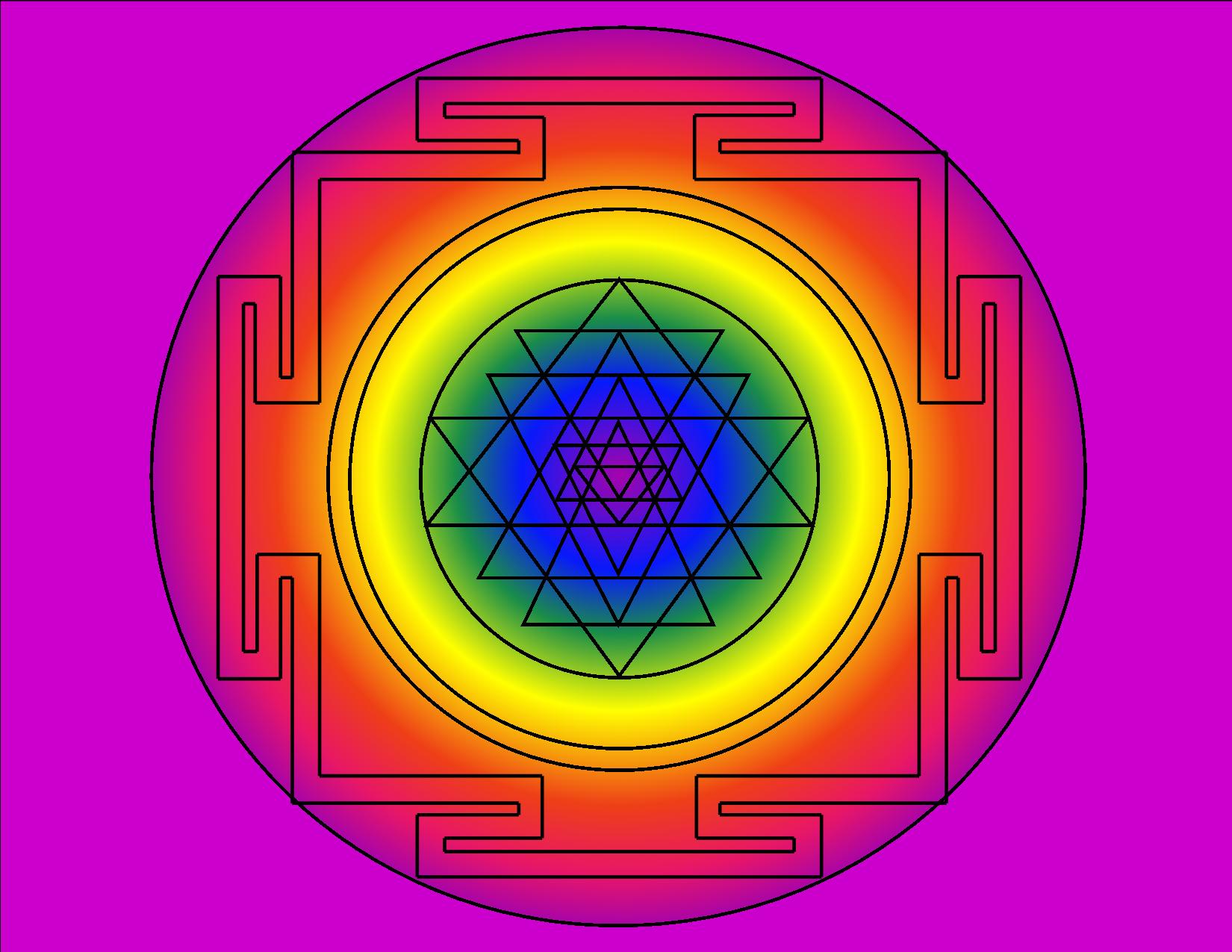 THE CATHAR PROPHECY
The last of the Cathars was burnt by the Inquisition of the Roman Catholic Church at Montsegur, Languedoc, France in 1244, but they left this prophecy: that the Church of Love would be proclaimed in 1986 (-or about this time!).

For more information’s about the Cathars and Rose Croix see ”Holy Blood, Holy Grail ” and its sequel “Messianic Legacy” by Baigent, Leigh & Lincoln.

It has no fabric, only understanding.
It has no membership, save those who know they belong.
It has no rivals, because it non-competitive.
It has no ambition: it seeks only to serve.
It knows no boundaries, for nationalisms are unloving.
It is not of itself, because it seeks to enrich all groups and religions.
It acknowledges all great Teachers of all ages who have shown the truth of Love.
Those who participate practice the Truth of Love in all their being.
There is no walk of life or nationality that is a barrier. Those who are know.
It seeks not to teach but to be, and by being, enrich.
It recognizes that the way we are may be the way of those around us, because we are that way.
It recognizes the whole planet as a Being of which we are a part.
It recognizes that the time has come for the supreme transmutation, the ultimate alchemical act of conscious change of the ego into a voluntary return to the whole.
It does not proclaim itself with a loud voice but in the subtle realms of loving.
It salutes all those in the past who have blazed the path but have paid the price.
It admits no hierarchy or structure for no one is greater than another.
Its members shall know each other by their deeds and their being, and by their eyes, and by no other outward sign save the fraternal embrace.
Each one will dedicate his or her life to the silent loving of their neighbor and environment and the planet, while carrying out their task, however exalted or humble.
It recognizes the supremacy of the great idea which may only be accomplished if the race practices the supremacy of Love.
Each shall seek to advance the cause of understanding, of doing good by stealth, and teaching only by example.
They shall heal their neighbor, their community and our Planet.
They shall know no fear and feel no shame, and their witness shall prevail over all odds.
It has no secret, no Arcanum, no initiation save that of true understanding of the power of Love, and that if we want it to be so, the world will change, but only if we change ourselves first.
All those who belong, belong, they belong to the Church of Love