The real terrorist was me US Soldier -

Comment by Ali Afifi on January 11, 2010 at 7:30pm
U are right Thea,
It is the rich and Elite group who wag the wars and I well know that the USA citizens are good people and love to live in peace because they are human beings like us.

Comment by Thea on January 11, 2010 at 5:13pm
Did you know that the US soldiers are given drugs?
That did the US Department of Defense, not reveal. Now the soldiers are to blame.
That began in WOI, the one and only drugs factory was in The Netherlands.

I had a video from brasschecktv, in which US soldiers , on a base in Iraque were complaning.
At night there was a lamp burning and the Iraques soldiers could see their camp clear from far away , at night.
The food was bad.
If they gave their clothes to be whashed, it came back more filthy and contaminated.
But they were not allowed to wash their cloth themselves, etc. etc.
They had to clear up, tons of chemicals there, wich came from the US, was on the label.
They were astonished.

When they came home and got ill, they got no help.
They got ill , cause of the contamination with the chemicals.

Many feel guilty for what they had done, and did not want to live anymore.

I like to say: The US people are nice people and love their country .

It is just a small groupe , who has the money and want the power, all over the world.
They are rich and can go to live everywhere.

That small groupe rules in Israel too.

Device and rule! The Romans said.

Brasschecktv makes videos; If the Americans knew! They want to spread that all over the world and hope, that the information, is coming back to the US
Because the people in the US, do not get the information they need to know.

Her I place one of them. They have many, you can see for yourself.
The American people want peace too.

We are here on earth, to live, in peace together, let us stop hating eachother.

We must not let us be, devided, and fight eachother, for that is what they want and need, to stay in power. 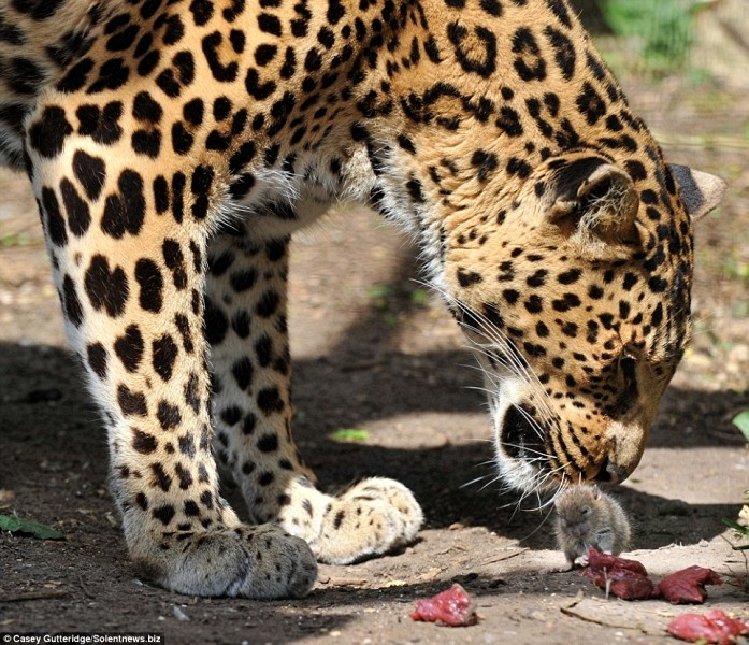 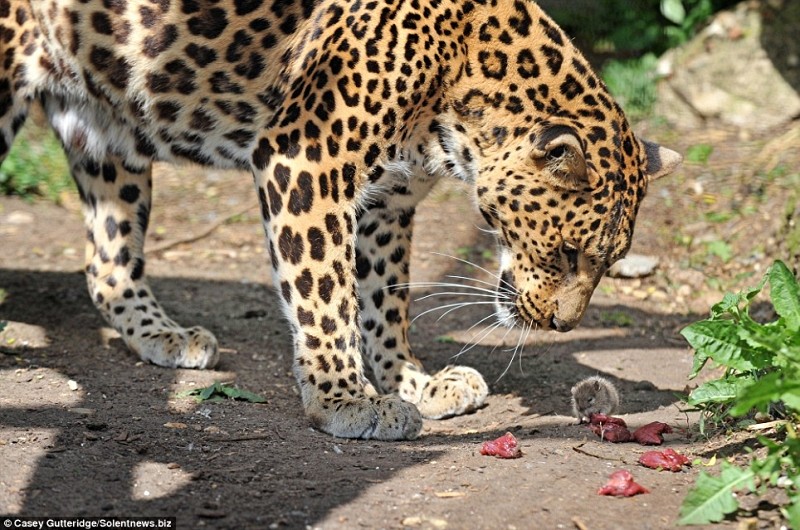 Pictures made in a Zoo in England.

If they can live in peace together, we can too.

U are an intelligent and smart man with much experience in politics and dirty work of politicians.

Few soldiers learn that this is the truth no matter which nation or which war. I learned this after 22 years in the military. Yet there are other variables. First and foremost, the level of indoctrination and controlled media the soldier is presented with allows little opportunity for the soldier to break from the box within he exists.

Suffice it to say the soldier is not allowed much time to think for himself. He is just a pawn in the greater game of control by the elite.

For a soldier in a war zone to just quit his post, because he does not like the situation he is in would be the same as committing suicide, because in wartime it is considered treason and the soldier is shot by his own commander. Of course what gets reported is the soldier was killed in action.

Let us not forget that the average of the American soldier is 23 years of age. These children are not aware of the controls and deceptions place upon them. Neither can I count them as innocent because once one pulls the trigger and takes the life of another innocence is lost.

Yet the soldier is no more the terrorist as the suicide bomber who has been promised wonderful things such as 40 virgins as a martyr. Another deception driven by those who benefit from the deaths of others.

The thought of qualifying the American soldier as a terrorist is not completely acceptable. Though there have been actions that certainly would place them under this view.

Just as prior to 9/11 Alqueda did not exist and terrorism was just a rumor. Osama Bin Laden was not in charge of anything and in fact was a close family friend of the Bush family. Sadly Americans have been told these things yet they choose to continue to believe the disinformation propaganda driven by the elite controlling authorities.

Before you begin to make judgments I recommend doing the research. Plenty of proof exists showing that the entire 9/11 even was a false flag operation. Would you care to see the evidence?

Facts remain as this: Every person arrested and/or detained as possible terrorist suspects within the United States until the last six months, (how many years is that?) EVERY ONE has been released due to a lack of evidence.

Just as Ali Afifi states there were no weapons of mass destruction found, just as the massive underground bunkers that were supposed to house Alqueda operatives in highly advance technological facilities, (as reported to Americans in military briefings and seen by millions all turned out to be simple caves with munitions storage and nothing more. Just as all those multimillion dollar bunker buster bombs were wasted on absolutely nothing to kill an enemy that apparently did not exist.

So what do we do with the facts? Do we suppose them into non existence? Do we do the woulds coulda shoulda shuffle? Do we blame it on a lack of intelligence? Or MADE Up intelligence? To sell bombs and war machinery and make the elite richer...

When it comes to the Idea of war for oil, I am sure you then are not aware that the largest oil reserves on the planet lie under the state of Montana and surrounding states. If you do not believe me then just do a simple search on North American Oil Reserves.

But there is no need for these oil reserves nor any need for all of the oil we have used since the 1920s. Free energy has been available since then and Nicola Tesla proved this in 1918. Since that time hundreds if not thousands of inventors have been killed their inventions taken and all in the name of profit.
Why wasn't Nicola supported? I believe the words were "if you cannot put a meter on it and sell it". this also can be found on an easy internet search.

War is only creating big damage to all on the planet !

Comment by Rev. Thomas Stuart on January 8, 2010 at 11:42pm
Although this makes sense. There are those who would bring the war to this country.
Having been to war I will not defend war unless the American people are threatened.
They have been and are challenged by those who would attack and kill because they
have some sick reason. As Obama says, were are at war with Alquada
But I think the leaders feel that America would rather spend the money to fight that aggression in other countries than out own. It is a shame the world cannot live in peace. If these extremist could , they would explode weapons of mass destruction. They would destroy Israel , America, England and many other places.
For what reason when the fall out will destroy many people around the world. innocent people like you and myself who only wish peace. It is not a matter of occupation. It is a matter of war. Oil possible but Obama is withdrawing troups from there. Pakistan - No Oil there! , But Weapons of mass destruction???
Good film but only one part of the story! Pray for peace.
Rev. Tom Stuart