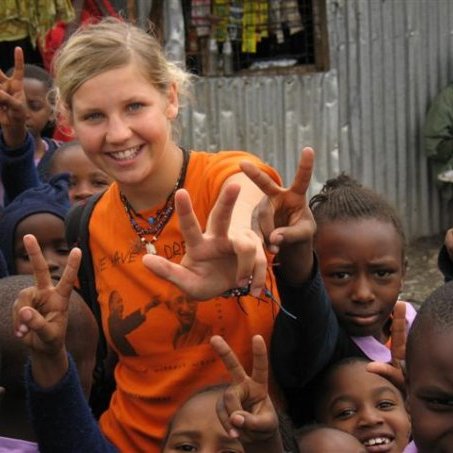 So what is it?
all the suffering on the planet

More
The minority of the people who is concentrating the majority of world's capital and resources and who aims at holding all the power. In these hands are also the biggest armament concerns in whose interest wars are.

More about me
I am a member of Humanist Movement and for three years already I am trying to spread the awareness about nonviolence, it's methods and advantages as a means for conflict resolution. I am doing many activities both here in Czech Rep. and in Kenya. I am very much involved in latest biggest activity of this kind - The World March for Peace and Nonviolence.

Peace be with you, Eva

Motorcycle Hippy Al said…
Michaela, I never did Welcome You to iPeace, so I would Love to

And "Thank You" for Your involvement in the 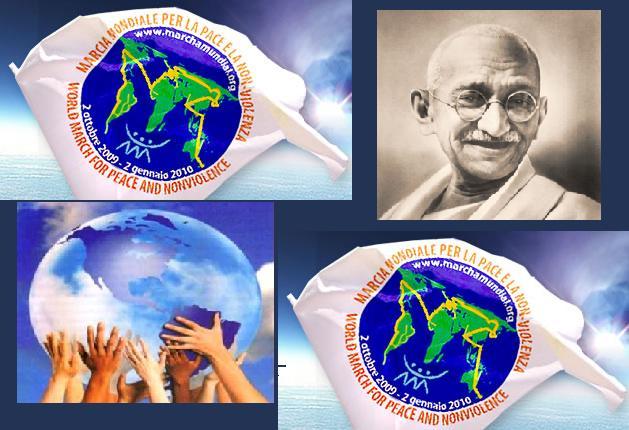 Clemens said…
Love is always present, in the world, in nature, in us. What changes is our realisation of it.
Sending you a hearty smile from nature, dear Michaela.
love without end, Sandavala Plz show it to your friends and loved ones