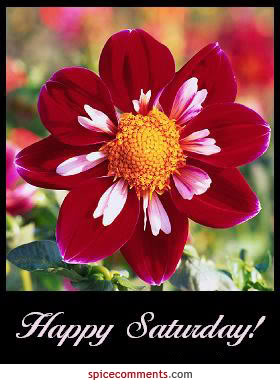 Wish yourself a wonderful and funny start in the weekend !!!
Your Hans-Joachim 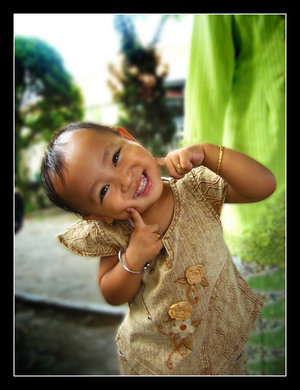 Hello KIT YEE !!!
I hope, you are fine and healthy and send you the most cordial greetings.
I hope, we all find a good way for peace and freedom for all the children, for all the people and for all the creatures on this wonderful blue planet.
YES, WE CAN !!!
I will write letters for my six godchildren today. She lives in India, Nepal and Tibet.
Wish yourself and your family a peaceful and happy day, a wonderful weekend, many positive events and all the very best for you.
Your Hans-Joachim KNOLL

ZAM Abdel said…
Hello dear freind Kit, lovely to meet You
Thank you very much for the Friendship !
Much Love & Peace & Many Blessings to You,
Abdel

Mingmar Tsering Lama said…
hi friend....just dropping by to say Hello......sending you my huge hug and peace....mings from Nepal

Clemens said…
Love is always present, in the world, in nature, in us. What changes is our realisation of it.
Sending you a hearty smile from nature, dear Kit.
love without end, Sandavala http://www.beatsdigital.com/artist/105237
http://www.isound.com/ekayani_and_the_tom_glide_space
http://www.ajtunes.com/EKAYANI AND THE TOM GLIDE SPACE
“Unprecedented. Lifts dance music to a place of yogic transcendence. This is the sound of the future. Recommended for anyone seeking higher consciousness with an irresistible beat!
- Joshua Greene, Producer, Emmy-Award album “People” (mixed by Junior Vasquez) Author of “Here Comes the Sun: The Spiritual and Musical Journey of George Harrison”
- CHECK “ HERE’S THE LIGHT “ Our Roberto Serrini Video shooted in NYC @
- http://www.youtube.com/watch?v=XVb0EaUTTUw

"Amazing new works from Tom Glide. With the spiritual imprint in the voice of Ekayani, i found a great samples of tracks for my next shows"

. What would the music of the future sound like? No more need to wonder as it has arrived! Ekayani and the Tom Glide Space have combined world music, house music and yogic transcendence. Set to minimal and tech house beats with flavors of Dub and Brazil, it’s perfect for the yoga studio and the dance floor. Sung in Sanskrit, Bengali, and English It’s appeal to world music lovers is assured. Accessible to everyday people, club kids and yogis, nirvana has never been so easy! The Sri Isopanishad, Bhagavata Purana, songs by sadhus, and the Bhagavad Gita As It Is, the epic Sanskrit poem addressing the diverse paths of yoga provide most of the text. Yoga instructors seeking to spice up their classes and steer away from bland “new age” fare would do well putting the cut “Third Eye” in heavy rotation as it won New Century’s Best Urban Track 2007