If peace is silence will it get broken by words? There can be peaceful silence and there can be silence before and after an explosion! To build the tower of peace every brick ought to be that of peace. What about silence? Do we need to build it? Then, which of the two is more fundamental?

Silence (absolute) is without action, it takes effort or movement of energy to create thought or sound.

Even in the most tumultuous storm or harrying din, desire-less peace can be maintained/attained in the silence within.

Permalink Reply by Sharon on December 27, 2008 at 11:45am
If peace is silence will it get broken by words? Within the parameters of “Broken by words” …

Who knows if Silence is Peace; for a start this is only an assumption if no words are being “spoke” - within the parameters of the typed words above.

If the one; who was - listening for words cannot hear it is he who is; that isn't in Peace; even though it is the one who isn’t talking. I can be silent and be nothing and what it is just is and nothing becomes because I doesn't will into it.

In my opinion; fundamentally both are thereafter and same because they are thought - if they were not that then the bricks would be made as they became not before.

Now I am thinking! … Why would we build a tower with pieces called bricks when we can mould in peace our now with wit? Interesting.

I love it when something challenges my mind and relying on any other information is without it’s association but interlinked by fragmentation of causal events.

Thank you for the invitation to enter into disc.us ...

Permalink Reply by G Alexander McDonell on December 27, 2008 at 10:23pm
can an explosion also be peaceful?

Indeed, an explosive spontaneous laughter can be pleasantly peaceful!

Alasdair, each in accord with one's perception....

Let me explore those possibilities through a blog here on iPeace, titled On Peace and Silence. 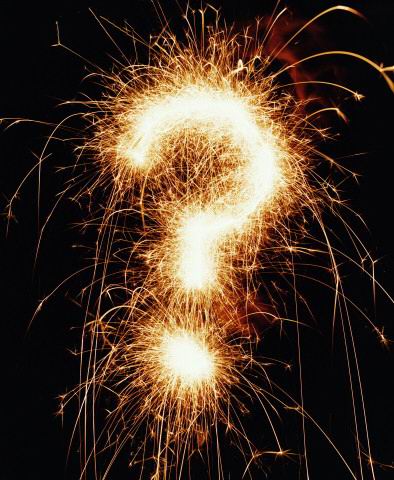 Well,Silence and peace are corelated but are not same as one person may be silent coz he is internally disturbed and don't wanna talk to anyone around him.so we cant say that he is leading a peaceful life.As many of the distressful issues are going inside his heart or mind and he is totally disturbed from inside so we cant treat his position as peaceful though he is silent and not saying a singl word to anyone.

Peace actually will get achieved when everyone is having internal piece and satisfaction,As major obstacle in path of peace is dissatisfaction among the people as they desire more then they have .So for that they create chaos all around.
If people gets satisfied then only peace will be maintained.

Well thanks for this lovely discussion.