Aung San Suu Kyi, nobel peace prize laurate , is the icon of peace not only in Burma but also in the world.

Burma's sole national leader, Daw Aung San Suu Kyi, was born in June 19, 1945 from General Aung San, Burma's founding father, and Daw Khin Kyi, a nurse. 1945 was the year of Fascist Revolution in Burma and this revolution was led by General Aung San and 1945 was also the turning point in Burma's political landscape. After the World War II, the British re-entered onto the Burmese soil as a winner in the war. The war had changed the British politics at home and colonies, like Burma, were asking for independence.

Anti-Fascist group, led by General Aung San, was very popular among the Burmese people and he became a promising leader as young as at the age of 30. Next two years, he was assassinated by a pro-British politician in the eve of the country's independent time. Since then, Daw Aung San Suu Kyi lost his owned father as the country lost a great Leader. In her childhood life, she went to India, together with her ambassador mother, and studied at Lady Shri Ram College in New Delhi until 1964. Then, she moved to England for studying at Oxford and earned a B.A degree in Philosophy, Politics and Economics in 1969. She married to a British scholar, Dr. Michael Aris and has two sons, Alexander and Kim.

In 1988, she came back to Burma for taking-care her ill mother, Daw Khin Kyi, and coincided with 1988 people's uprising. First time, she appeared in the public in August 26 at the Eastern entrance of Shwedagone, a greatest Pagoda in Rangoon, to address to half million people and announced people's struggle for Democracy as second attempt for independence after the British rule by referring the independent struggle which her father fought against the British rule. When this people struggle faced with another coup in September 18, 1988, she and her colleagues decided to form a political party, namely National League for Democracy (NLD), in September 27 of the same year.

As a courageous leader of a political leader under the military rule, she travelled through out the country in 1989 and campaigned against the military rule for the future of Burma. That's why; she was threatened her life in one trip to Irrawaddy delta region. However, she never gave up her dedication to the country. In July 19, 1989, at the forty second anniversary of his father's assassination day, also known as Martyr day in Burma, she faced with heavy pressure from the ruling military council not organize a public rally to her father tomb. It was the last day of her freedom in Burma after she came back in 1988 because the junta put her under house arrest in the next day as the first time during her stay in Burma. Although she was under house arrest, her party, National League for Democracy, won landslide in May election of 1990.

The junta rejected the result of this election and instead, it organized National Convention to draw the country's third constitution. Daw Aung San Suu Kyi was released from house arrest in July 1995. Right after she was released, she built up party structure again and recruited more members, especially from youth population. Through out 1998, her party and ruling council, namely State Peace and Development Council, faced in confrontational position when the party congress in May called for People's Parliament within 60 days. At the same time, she was barred from travelling outside of Rangoon. One time, she stayed for six day in the car at road-side near to Rangoon and another time for twelve day as protest against the junta's order to restrict her travelling. This confrontation was the highest level in 2000 when she tried to travel to Mandalay, the second capital of Burma, by train. She was taken from the train station and put under house arrest as second time.

It was last long for only two years and in May 6, 2002, she was released. On that day, the junta proclaimed it opened new page of the History. The public and international community expected the genuine dialogue between Daw Aung San Suu Kyi and the junta. After her release, she was allowed to travel to countryside and meet with party members. However, it was until May 30, 2003 and pro-junta thugs attacked Daw Aung San Suu Kyi's motorcade near Depe Yinn Township, upper Burma. Since then, she was detained in unknown location and later on, moved to her home in lakeside villa. It is the third time for her detention in house-arrest and the last one so far. However, the regime has refused to release her even though international community, including ASEAN, urged to release her.

In August and September of 2007, the public and the Buddhist monks organized peaceful rally against the regime's decision to higher up the patrol price because this decision created more economic hardship to the public. However, the Army and pro-junta groups suppressed the rally brutally and arrested several activists, including prominent student leaders. The real dead-toll of the accidents is still unknown. When the international out-cry was severed against their brutal measurement against the peaceful rally, the country's top general agreed to meet with Daw Aung San Suu Kyi via a liaison minister.

“If this country is to achieve genuine democracy, the result of the elections of 1990 must be recognized. It must be recognized by the military regime, as it has been recognized by the people, and by the world at large. It is through this recognition that we will be able to make genuine progress in Burma. The results of the 1990 General Elections must be implemented is a resolution already taken by the United Nations. We already know that the General Assembly of the United Nations has accepted the notion that the will of the people has been expressed in the 1990 General Elections. This is something we can not abandon. It will be to the detriment of our country if after an election has been held the results are not honoured and we do not resist attempts to trivialise it”, Aung San Suu Kyi insists.

When will Myanmar achieve democracy?

You need to be a member of Aung San Suu Kyi******Woman of PEACE to add comments! 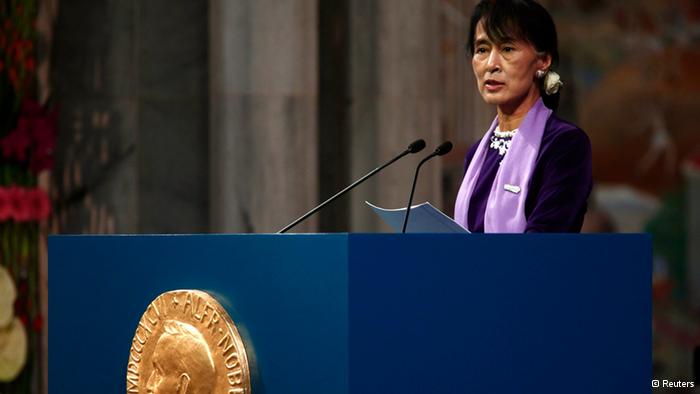 She arrived 21 years late. This Saturday (16/06), the current opposition leader in Myanmar, Aung San Suu Kyi, finally landed in Oslo and received the Nobel Peace Prize, which was given in 1991 for his fight for democracy in his country. At the time, Suu Kyi was under house arrest, so could not receive the award personally.

In his emotional speech, activist for 66 years has vowed to continue fighting for democracy and national reconciliation. She also said that the award nomination, delivered yesterday by the chairman of the Nobel committee, Thorbjorn Jagland, made ​​her return to feel "part of the real world."

Comment by Clicia Pavan on November 14, 2010 at 2:16am
Many wore shirts that said: "We stand with Aung San Suu Kyi (Aung San Suu Kyi We support)" without the initials of the National League for Democracy (NLD), because the law prohibits quoting parties that are not registered.
Others took photos of all sizes, the daughter of Burmese independence hero Aung San.
men, women and children, received the icon of democracy in Myanmar (Burma) wishing long life, Suu Kyi

Suu Kyi, 65, and visibly moved, talked to those present in the Burmese for ten minutes about his home, accompanied by three members of the NLD, the party founded by her in 1988 and dissolved by the Electoral Commission this year.

Welcome Suu Kyi!
Peace and love to the world 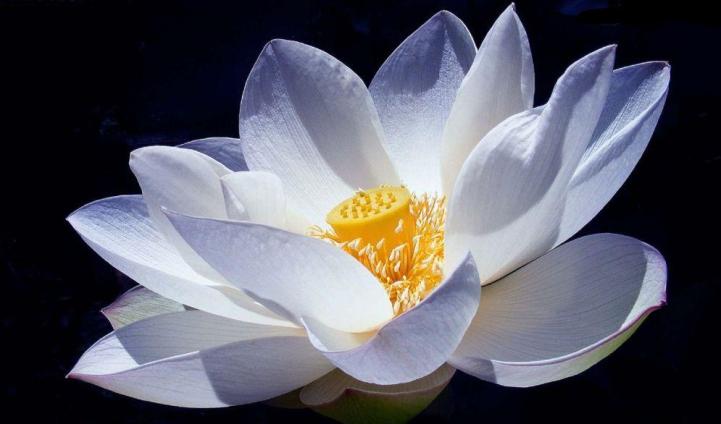 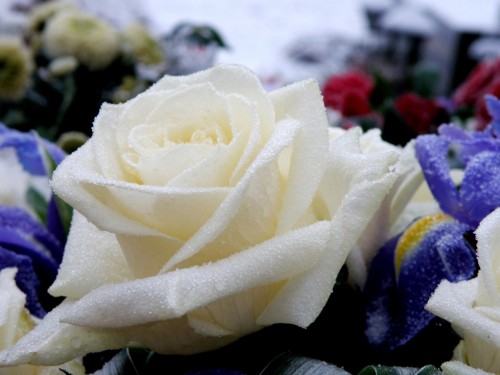 Aung San Suu Kyi
We must work together to achieve our objectives, "was one of the phrases in which the Burmese Nobel Peace Prize for 1991 sent to three thousand people who crowded in front of his home in Yangon.
Welcome Suu Kyi!
Peace and love to the world 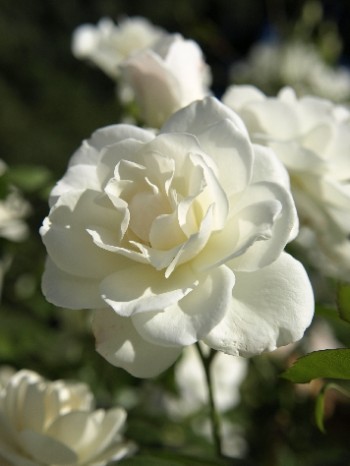