"Generations to come will scarce believe that such a one as this ever in flesh and blood walked upon this earth." Albert Einstein

Mohandas Karamchand Gandhi was born on October 2nd 1869 in Porbandar in Gujarat.

Known as 'Mahatma' (great soul), Gandhi was the leader of the Indian nationalist movement against British rule, and is widely considered the father of his country. His doctrine of nonviolent protest to achieve political and social progress has been hugely influential.

On January 30th 1948, he was assassinated in Delhi by a Hindu fanatic. You need to be a member of Gandhi ~ man of peace to add comments! 100 Years of Nelson Mandela
No one is born hating another person by the color of their skin, by their origin or even by their religion.
To hate, people need to learn, and if they can learn to hate, they can be taught to love.
Nelson Mandela 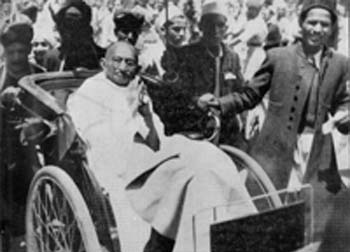 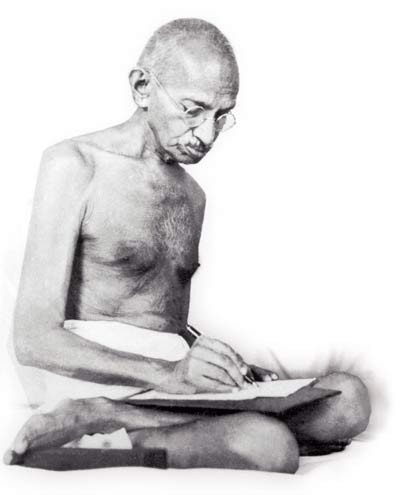 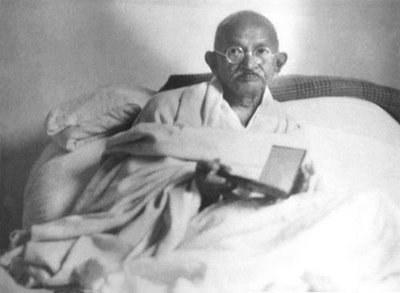